Actress Parineeti Chopra has been constantly choosing different scripts and playing various characters for the past few years. The actress gave a powerful performance in ‘Sandeep Aur Pinky Farrar’ that also starred Arjun Kapoor. Parineeti also showcased her acting skills in the Netflix film ‘The Girl On The Train’. Now, after taking a long break, Parineeti is back with yet another exciting project with Punjabi singer and actor Harrdy Sandhu. 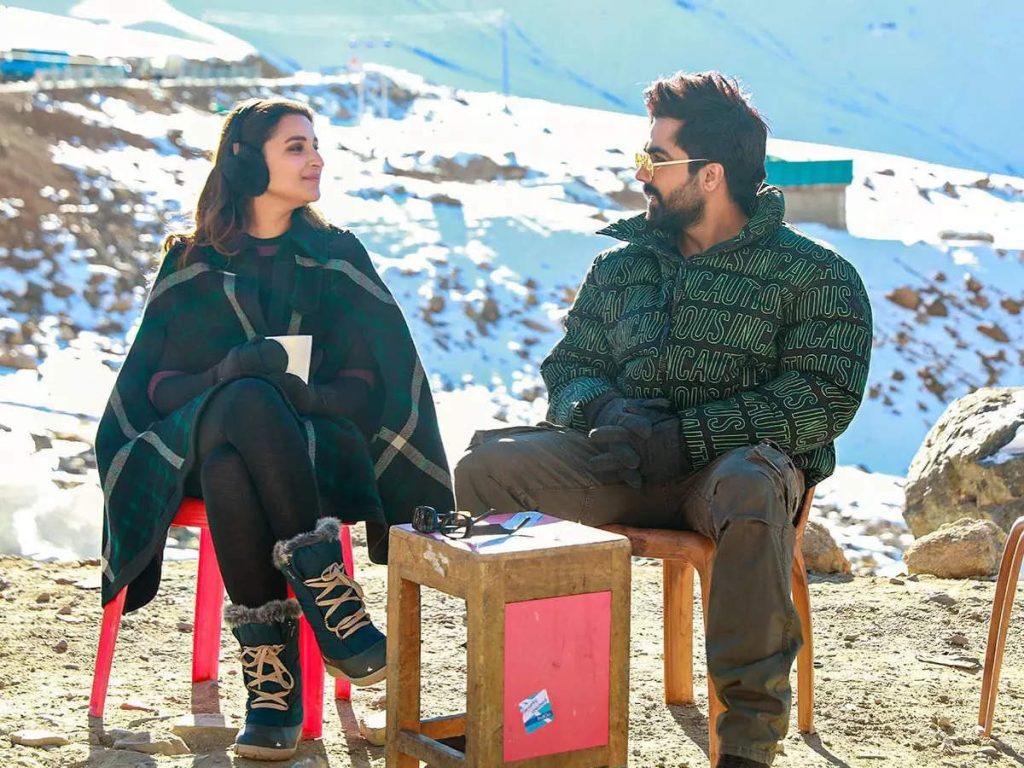 Both the actors are working for the first time together in the film ‘Code Name Tiranga’ which is completely an action movie. The audience already loves this fresh pairing and is looking forward to their performance in the movie.

However, in the recent video shared by the actress, it is quite visible that the shoot is not an easy one.  The cast and crew are shooting in minus 12 degrees and everything is frozen including the drinking water. In the video shared by Parineeti, she could be seen narrating the experience, “Minus 12 degree hai, hum log pani nhi pi paye kyuki sab pani freeze hochuka hai, aur pani ko un-freeze karne k liye jo vastu chaiye thi wo bhi freeze hochuki thi” she said. Parineeti also said that the cameras had also got frozen during the shoot.

The actress shared the video and mentioned in the caption that it was her coldest shoot ever, “The best part was my hero also had to wear a thin costume and feel cold with me 😈 Justice for my #ThandEquality campaign,” she wrote. Harrdy Sandhu could also be seen in the video as he was standing right next to the actress in a thick jacket.