Kareena Kapoor Khan Gives An Inside Tour Of Her Vanity Van To Her Fans; Shares Photos

Kareena Kapoor Khan doesn’t need any introduction. The actress has been entertaining the audience for more than a decade and has worked with the biggest directors and producers. Apart from shooting for her back-to-back projects, Kareena Kapoor Khan also loves sharing glimpses of her life on social media. 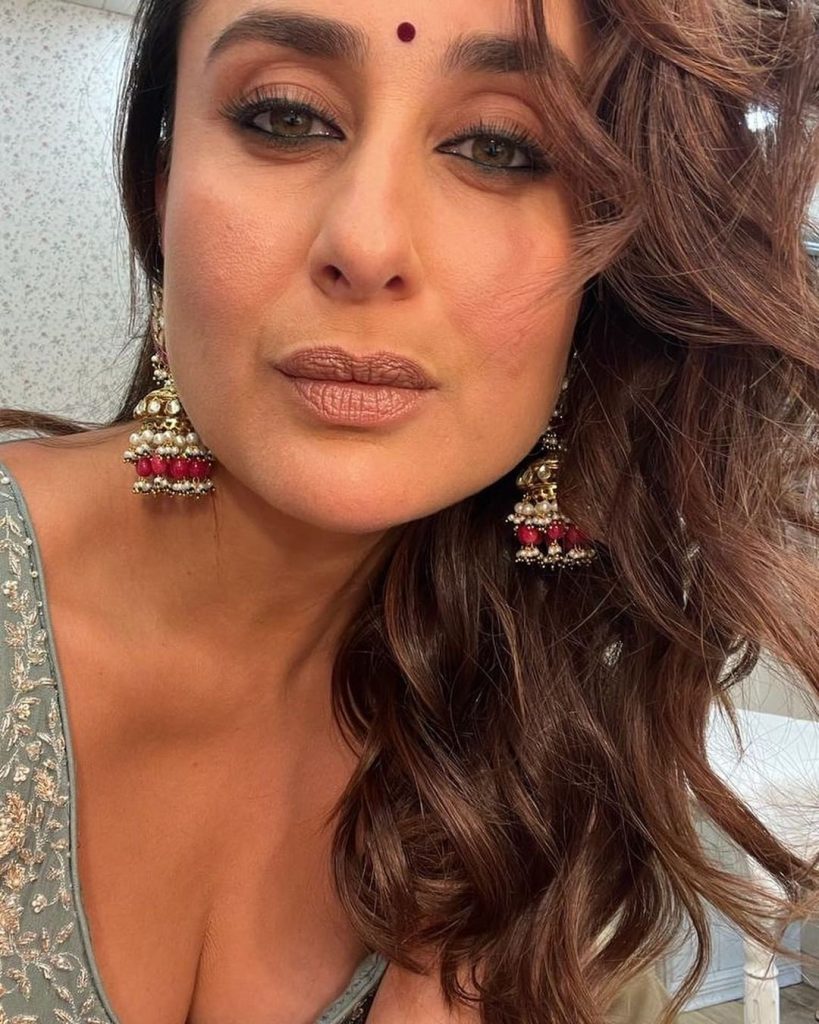 The actress keeps sharing videos and photos of herself and her family especially her two little munchkins Taimur and Jeh. But this time the actress decided to share glimpses of what happens inside her vanity van. As an actor, a vanity van is a place where all the magic of creating a character’s look happens. 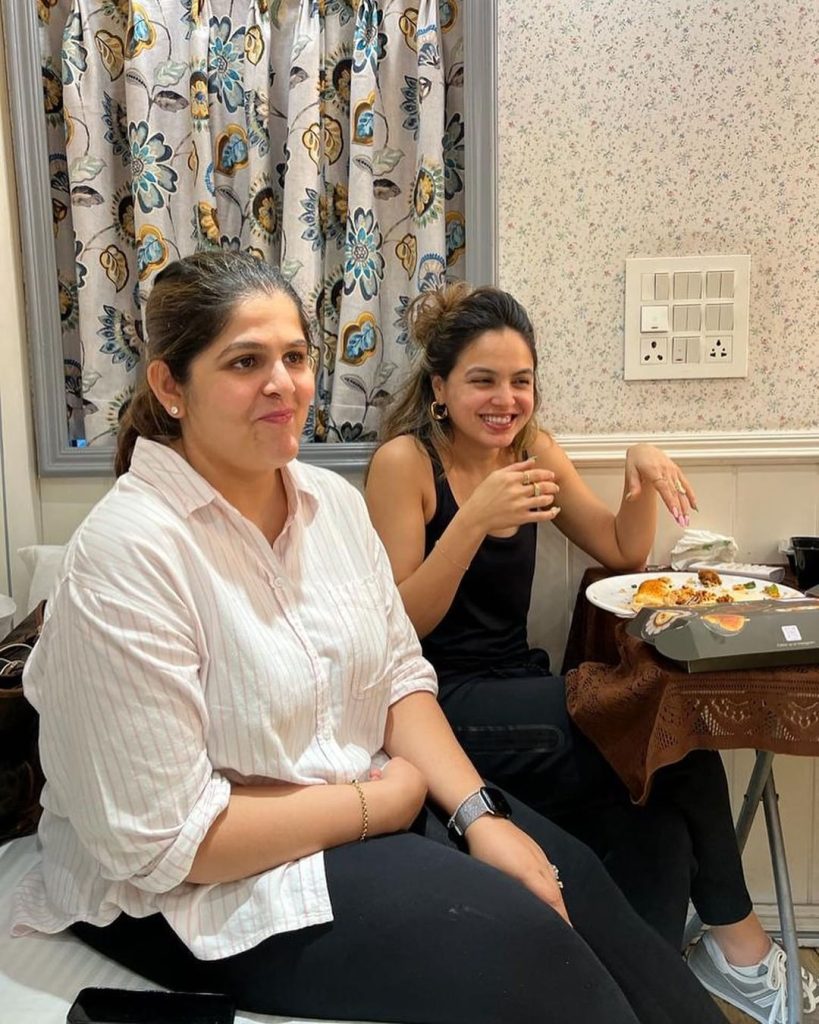 The actors get ready and chill out in their vanity vans and no one really shares what happens inside them. But, Kareena has decided to share the secret with her fans. 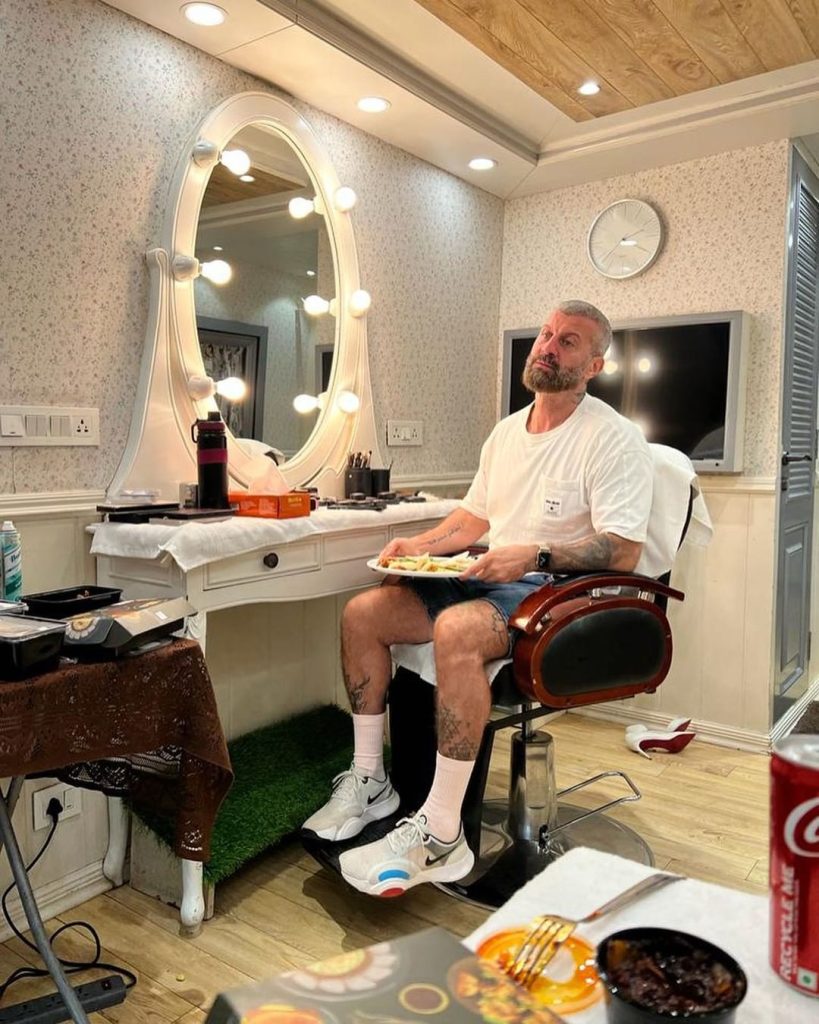 The diva dropped a series of photos in which her team could be seen having a great time. In the pictures, Kareena is seen donning a traditional look with soft nude makeup along with a bindi. She then shared pictures of her team inside her vanity van. In the photos, Kareena Kapoor Khan’s team is having food and having a laugh together. Kareena shared the video and wrote, “What happens in the vanity van… stays in the vanity van and our hips (laughing emojis)”. 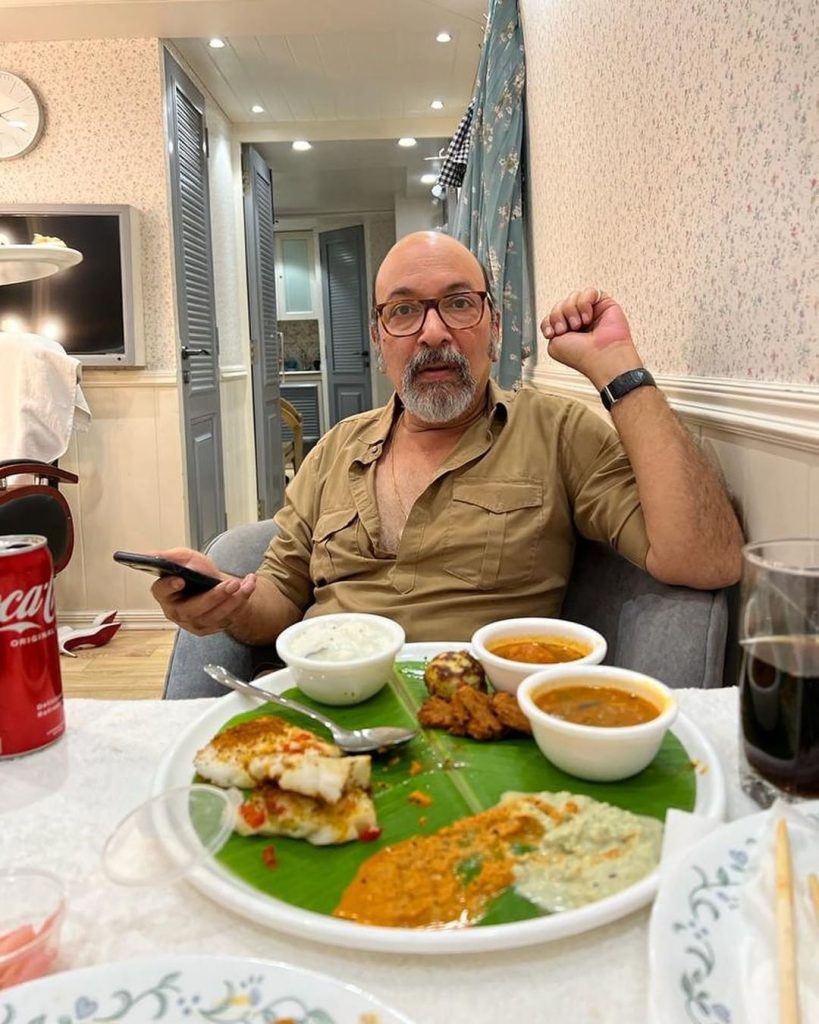 As the pictures were out, Mickey Contractor, who is a known makeup artist commented on the picture that he will have to be careful next time while eating inside her van. Sonam Kapoor’s sister also took to the comment section and called Kareena’s van “Scam Van”.