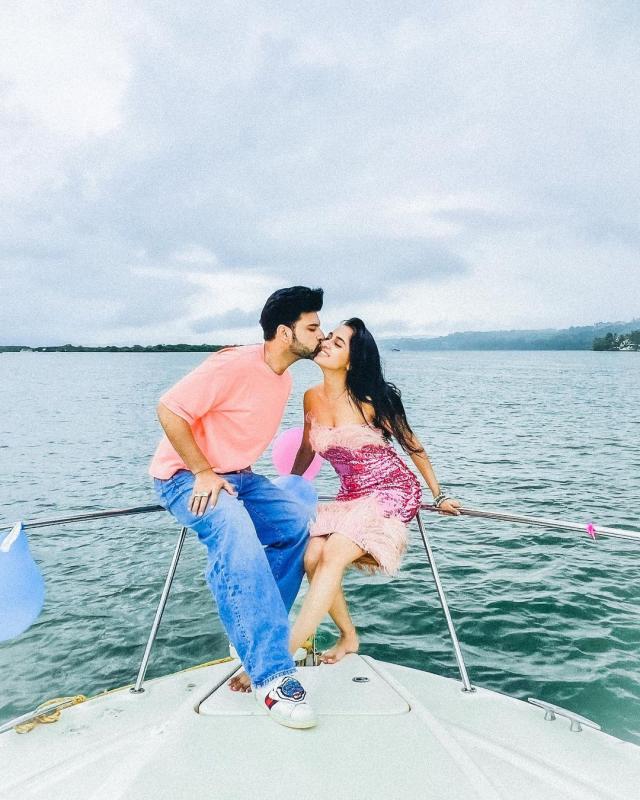 Karan Kundrra is an adoring boyfriend who knows how to spoil his ladylove, Tejasswi Prakash. Tejasswi’s birthday celebration in Goa was shared on his Instagram account to commemorate Tejasswi’s birthday on June 10, 2022. In the photos, we saw Karan planting a kiss on Tejasswi’s cheeks and their romantic getaway. He had posted the photos and penned, “Happy birthday princess…,” in the caption. 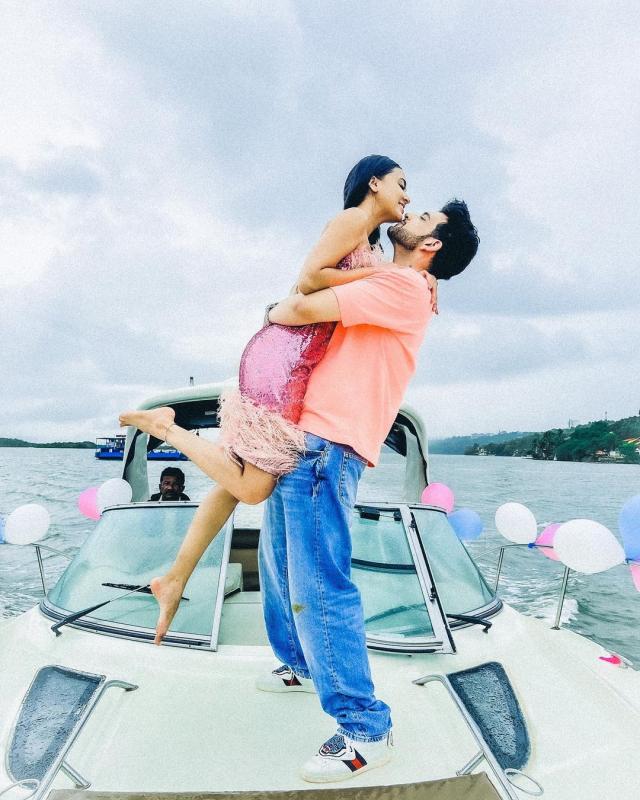 Pinkvilla held its first award show on June 16, 2022, honoring the most stylish and fashionable celebrities in the entertainment, fashion, and sports industries. The award for most stylish television couple went to Karan and Tejasswi. While Tejasswi posed for the photographers, Karan entered the frame to fix a strand of Tejasswi’s hair. 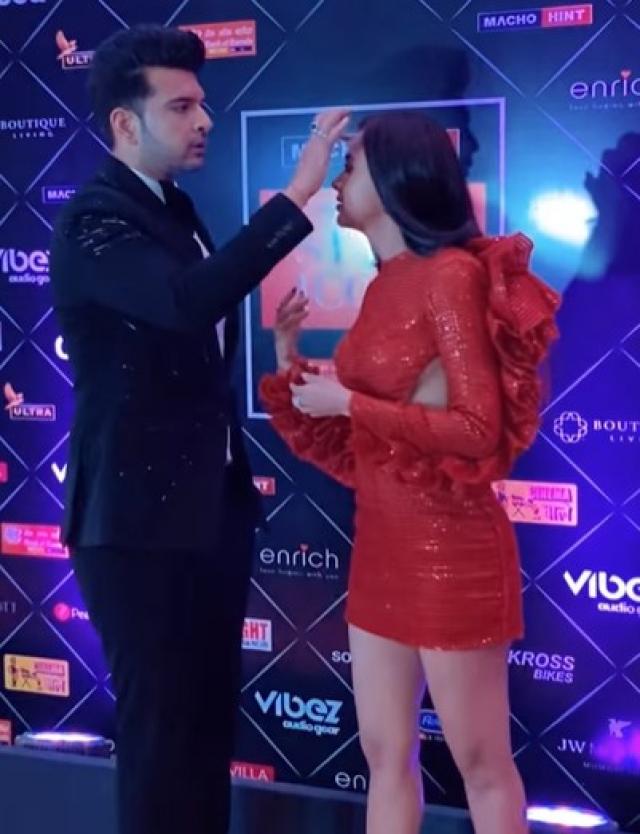 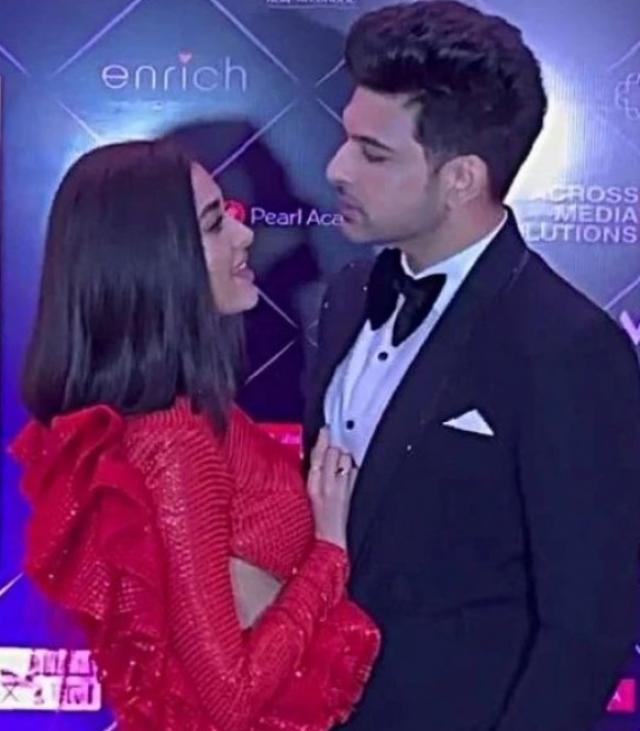 Despite the fact that his gesture won the hearts of their fans, Karan’s gesture was mocked by a section of the internet. They referred to Karan as a “show off ki dukaan” and said that the couple can do anything for the camera. In an interview with Pinkvilla, Tejasswi Prakash was asked if she wanted to marry Karan Kundrra, her sweetheart. She responded by saying that for the time being, her career is her priority.

Tejasswi Prakashi has previously stated that she believes in the evil eye and does not want her relationship with Karan to be overshadowed. In her words: “I am someone who believes logon ki nazar bahot jaldi lag jati hai. For me the relationship is so precious that I cannot take that risk. So, I will not encourage the marriage topic. We both are focusing on our work and it will happen when it is supposed to happen. I feel blessed.” 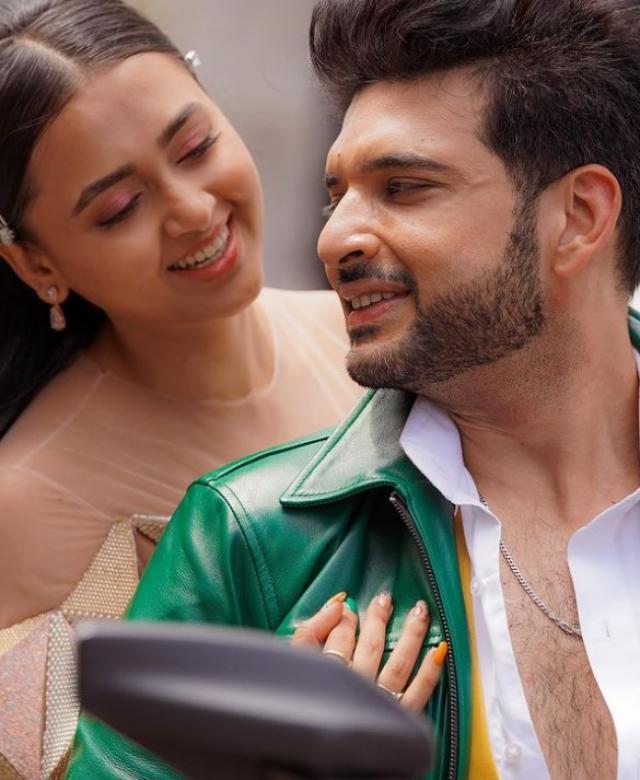 Karan had shared a series of cute photos with Tejasswi on June 8, 2022. Karan can be seen riding his motorcycle while Tejasswi sits behind him in the photos. Karan had written alongside the drool-worthy photos: “Poori tedhi hai.” “Par princess meri hai.”