When Sanya Malhotra Suddenly Started Crying On Sets And Seeked Help Of Therapist; Deets Inside

Being an actor is a tough job, you can’t play a character without empathising with it completely. Sanaya Malhota is known for playing her characters truthfully and while doing so the mental health of the actor did go for a toss. In an interview, Sanya talked about how the character she was playing in Love Hostel had impacted her in real life. 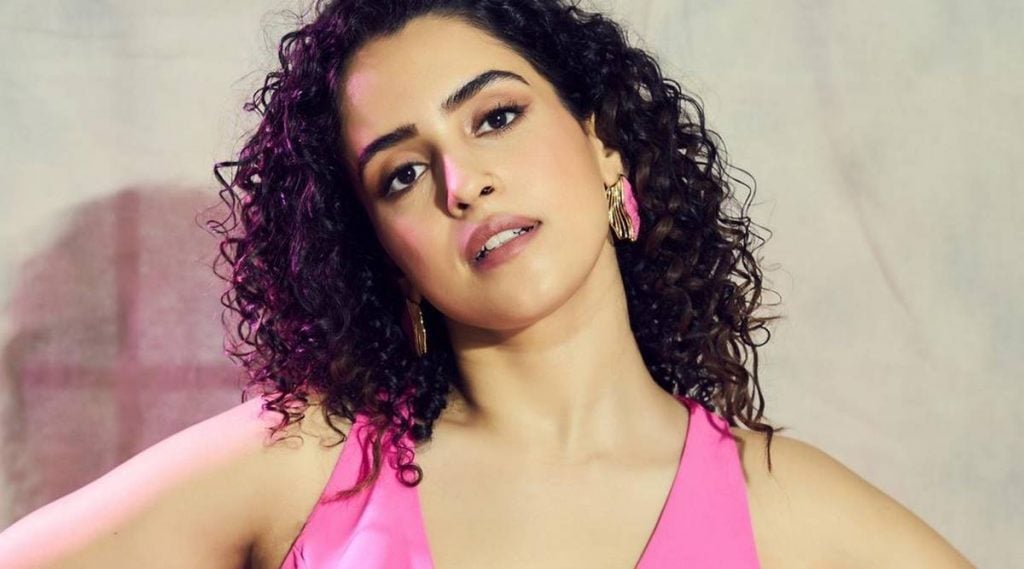 In an interview with a publication Sanya said that she is a kind of actor who treats the character’s emotions specially pain as her own. This helps the actress to make the performance believable and not fake. When she starts to play a character for a long time she starts to act, behave like the character in real life.

In the same interview, she also talked about mental health issues. She said that she do understand how things affect the mental health but it is important for her. Talking about her character in love hostel she said that, it was an overwhelming characters but also a challenge for the actress. “I feel that brings out the best in me. As an actor, that’s what is emotionally and mentally satisfying for me,” she said. 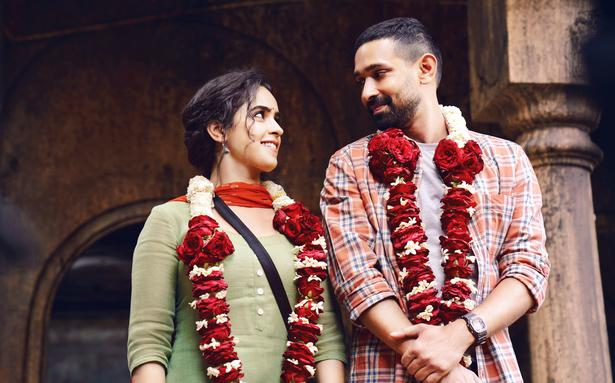 However, during the shoot of hostel days, Sanya Malhotra wasn’t able to sleep at night and was feeling uneasy. She started breaking down on sets and that’s when she decided to consult a therapist.

For the unversed, Sanya Malhotra started her career with Dangal that starred Aamir Khan. She then continued to give marvelous performances in all her projects including ‘Pagglait’, Patakha and many more.