One of the most talented and promising actors working today is Ranveer Singh. The actor from Dil Dhadakne Do has recently made headlines, and for good reason—he’s about to make his OTT debut alongside the British adventurer, author, and television presenter Bear Grylls. The actor and Bear Grylls would be working together on an action-packed adventure, Pinkvilla exclusively revealed in 2021. 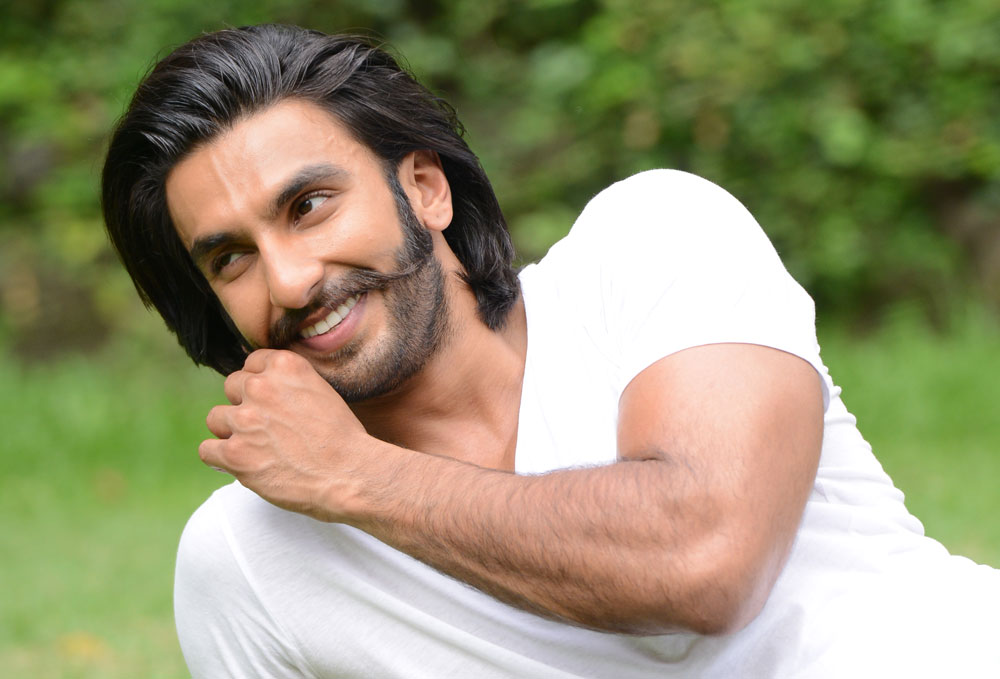 Now that Ranveer is preparing to make his OTT debut in a few days with Ranveer vs. Wild with Bear Grylls, we can’t help but lose all composure. Additionally, he is very active on Instagram, where Ranveer Singh regularly surprises his followers with beautiful photos and selfies. It was the same story today when he posted a dashing selfie on Instagram and had us swooning over him. 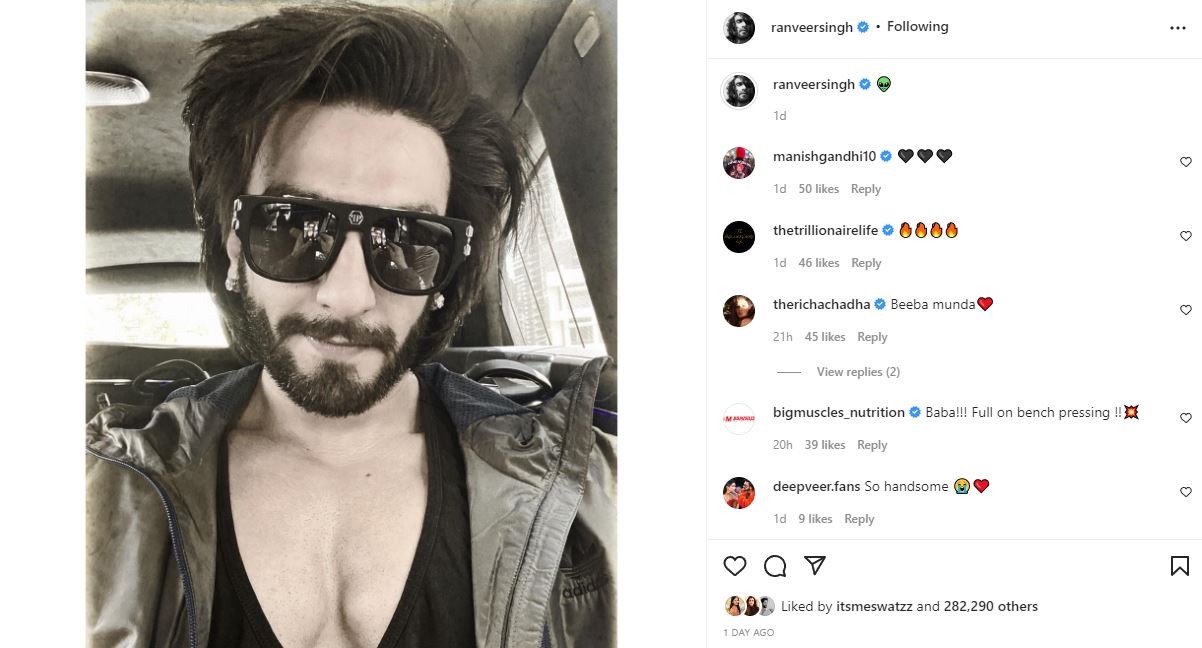 In the selfie, Ranveer appeared attractive. In his black vest and olive green jacket, he exposed his chest. He was even more endearing with his playful smirk on his face. He enhanced his appearance with sophisticated shades that everyone seemed to adore. He simply added an alien emoji as the caption to go with the image. Due to the outpouring of support from fans and colleagues in the industry, the image quickly went viral. 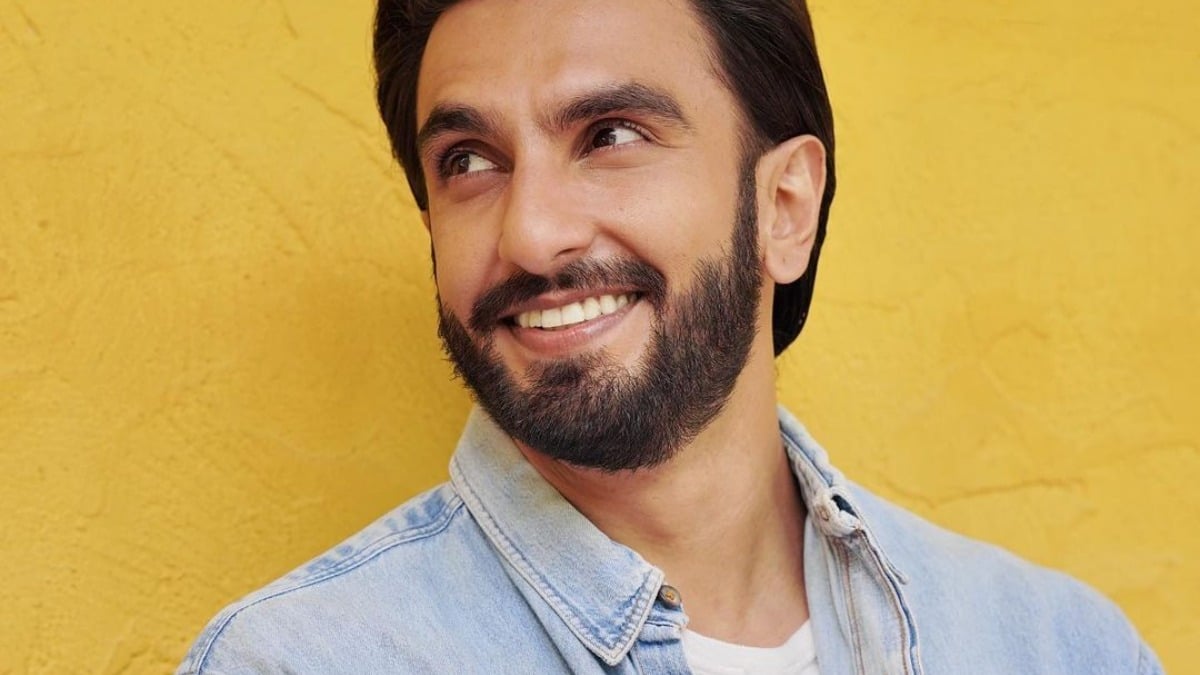 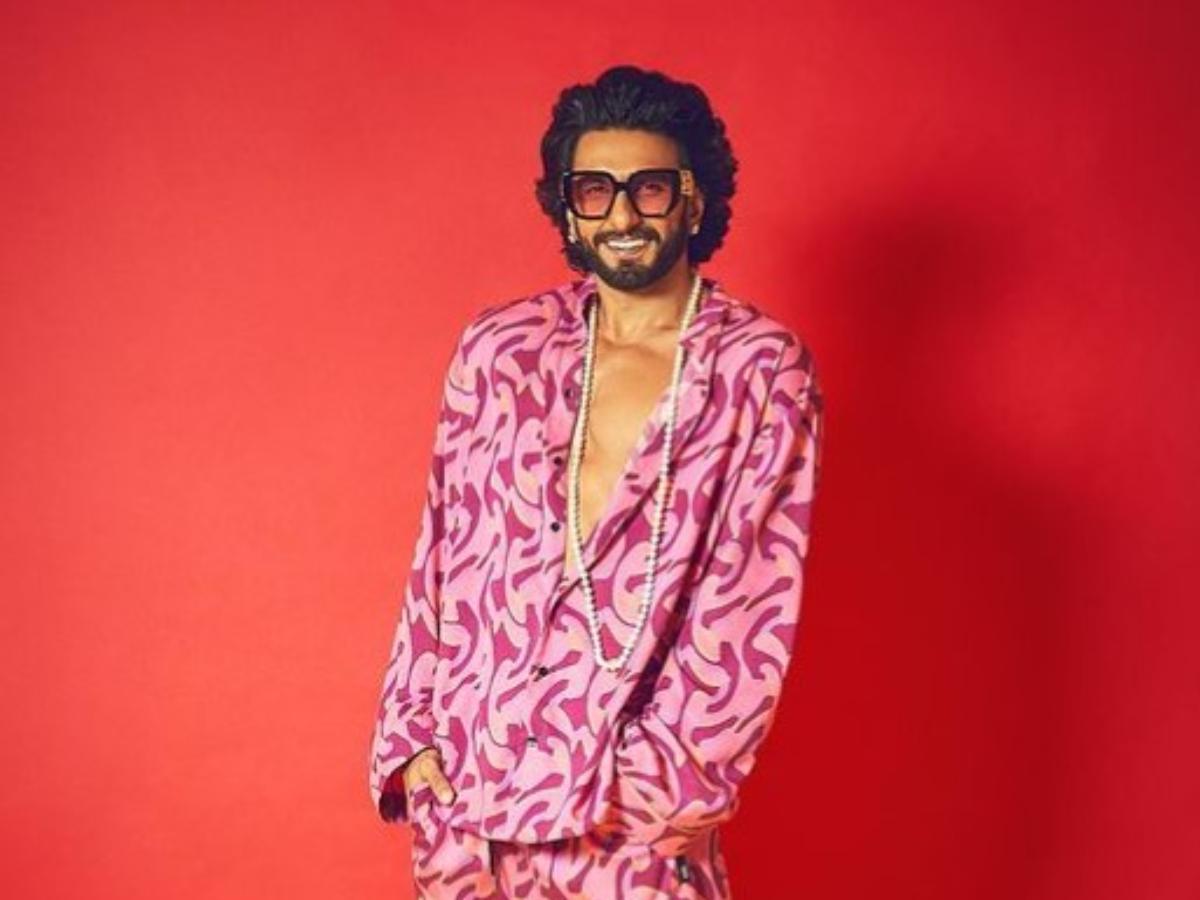 It is scheduled for theatrical release on February 10, 2023. Along with Pooja Hegde, Jacqueline Fernandez, and Varun Sharma, he will also reunite with Rohit Shetty and Cirkus. Angoor (1982), which was based on Shakespeare’s play The Comedy of Errors, is the source from which it was officially adopted. On December 23rd, 2022, the actor will debut in the Hindi remake of the popular Tamil film Anniyan (2005).