Kangana Ranaut Reacts To Farm Laws Repeal, “Dictatorship Is The Only Resolution!” Deets Inside

About the repeal, Kangana Ranaut wrote on her Instagram story, “Sad, shameful, absolutely unfair. If people on the streets have started to make laws and not the chosen government in the Parliament, then even this is a jihadi nation. Congratulations to all who wanted it like this.” 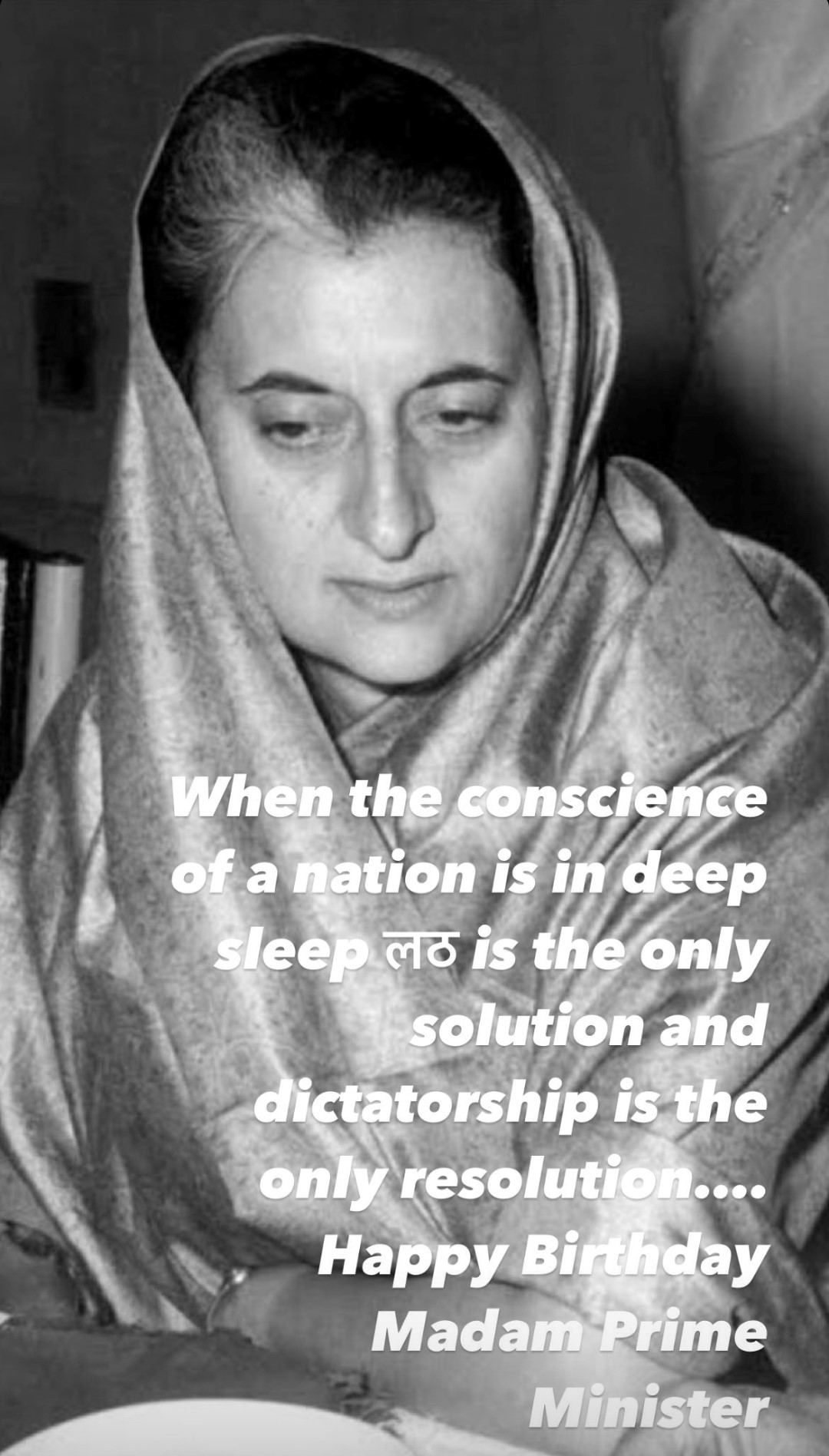 In her second post, she shared a picture of late former Prime Minister Indira Gandhi and wrote, “When the conscience of the nation is in deep sleep, lath (the cane) is the only solution and dictatorship is the only resolution… Happy birthday Madam Prime Minister,” she wrote. Friday marks the 104th birth anniversary of the former PM. Prime Minister Narendra Modi declared on Friday morning that the Union government has decided to repeal the three farm laws that were passed in Parliament in 2020, following protests by a section of the country’s farmers.

A section of farmers in Punjab and Haryana and in some parts of Uttar Pradesh were protesting for about a year, demanding the repeal of the farm laws despite the Centre’s continued efforts to break the logjam. Kangana Ranaut had supported the government’s decision to bring in the laws, often locking horns with other celebrities, such as Diljit Dosanjh. 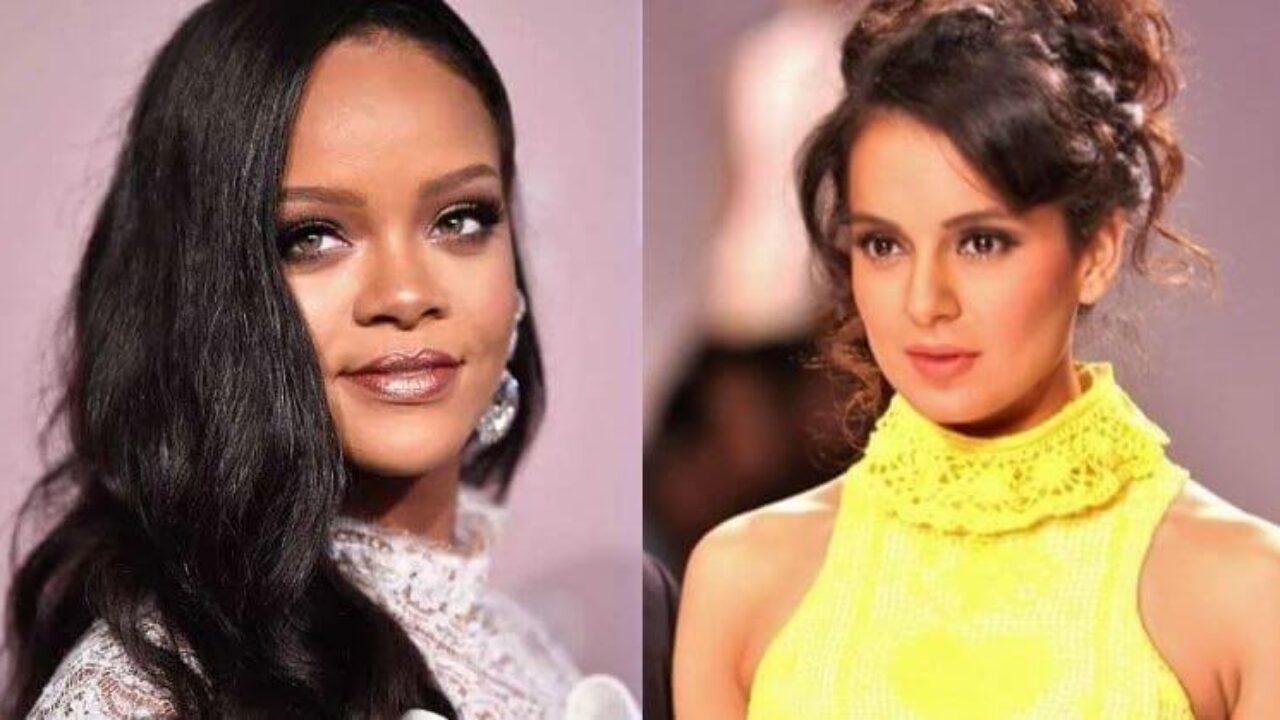 What is your outlook on this? Do let us know the comments section below.