John Abraham Snatched A Fan’s Phone Who Was Filming Him, What He Did Next Will Shock You; Deets Inside

Actor John Abraham is the handsome hunk of Bollywood who is known for loving his fans dearly but, he also likes to distance himself from people invading his privacy. Recently, the two fans tried to capture the actor without his permission and this certainly didn’t go down well with the actor. However, surprisingly John didn’t lose his cool but instead surprised his fans. 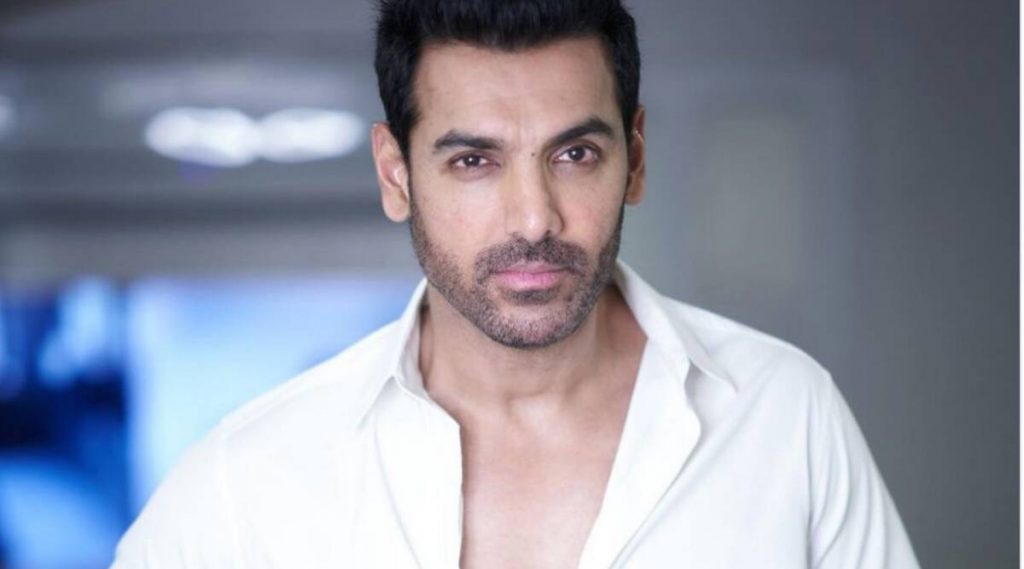 A video of the actor has gone viral on the internet in which it could be seen two fans making a video of the actor. The fans started recording John while he was walking on the street, John took notice of it and suddenly snatched the phone from them. However, to our surprise, the actor then recorded a sweet message from their phone to his fans. 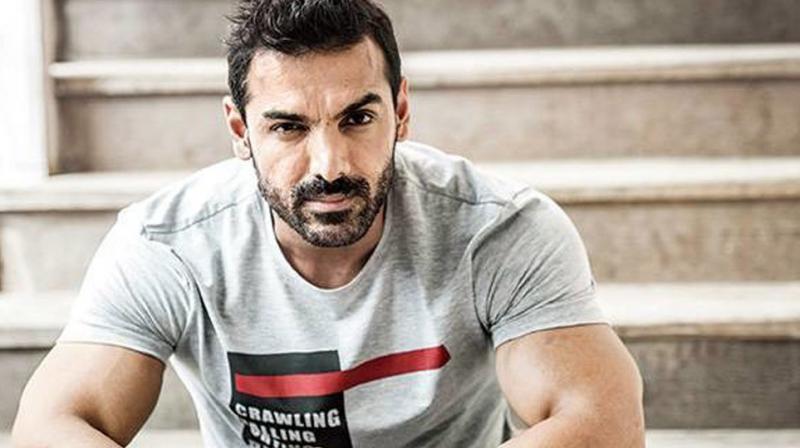 “Hi, how are you?” said John, as he snatched the phone from his fan. He looked into the camera and said, “Hi, you guys okay? That’s my friend there.” He then handed the phone back to them.

After the video went viral, fans couldn’t stop showering love over the actor as many took to the comments section to praise him. “He’s soooo humble,” one wrote, while another dropped heart emojis. Although, this is not the first time when the actor has snatched the phone of a fan, a few years ago a video of the actor went viral in which he could be seen snatching the phone of a fan and pushing him away. 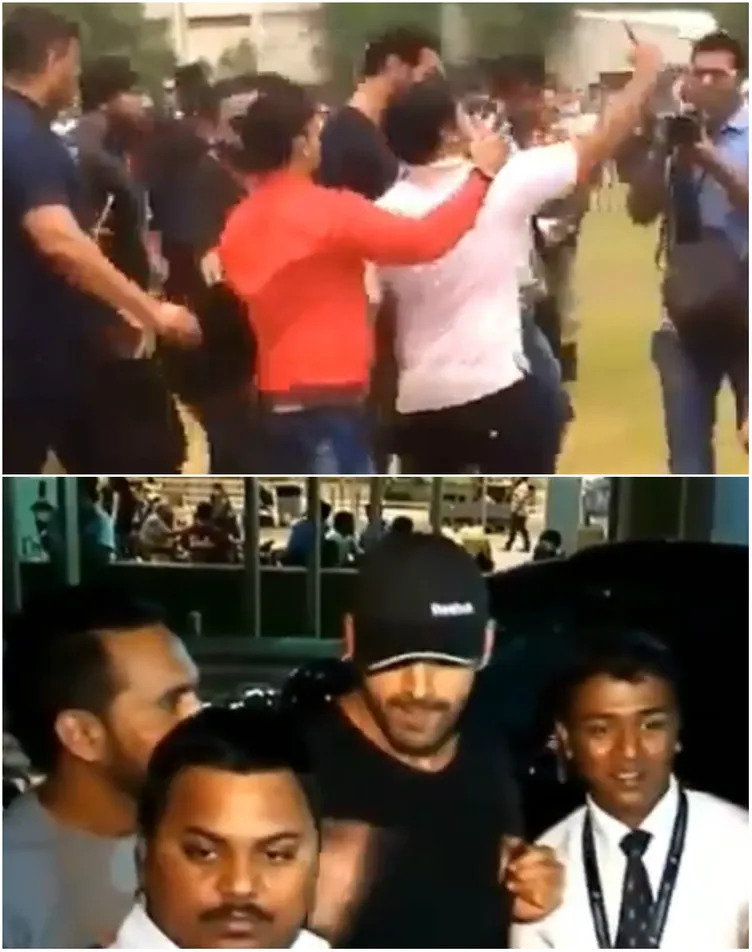 The shocking videos that surfaced online, saw the actor pushing his fans who were simply trying to take a selfie while another saw one simply standing when he was shoved from behind. What was the fault of men in question or what annoyed John to such an extent is something we still don’t have answers to.

On the work front,  John is currently waiting for the release of Satyameva Jayate 2, which is a sequel to his 2018 film.