Recently, Bollywood actor, John Abraham revealed the reason behind his decision to delete his personal pictures and all the pictures of him with his wife, Priya Runchal. Bollywood voguish star John Abraham is boomed for the release of his upcoming film, Attack, in which he is playing a soldier role and admired by the popularly known characters, ‘Captain America’ and ‘Winter Soldier’ of the Marvel Cinematic Universe. 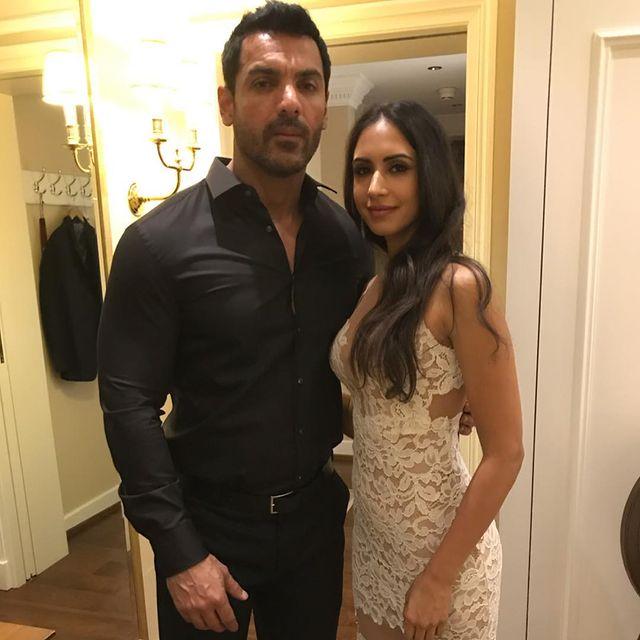 The first look of the film eagerly has John Abraham’s huge fanbase and frequent movie coming as Attack promises to be in the sci-fi genre in Hindi cinema. These days, he is busy promoting his film Attack and gaining the audience’s attention towards his film. 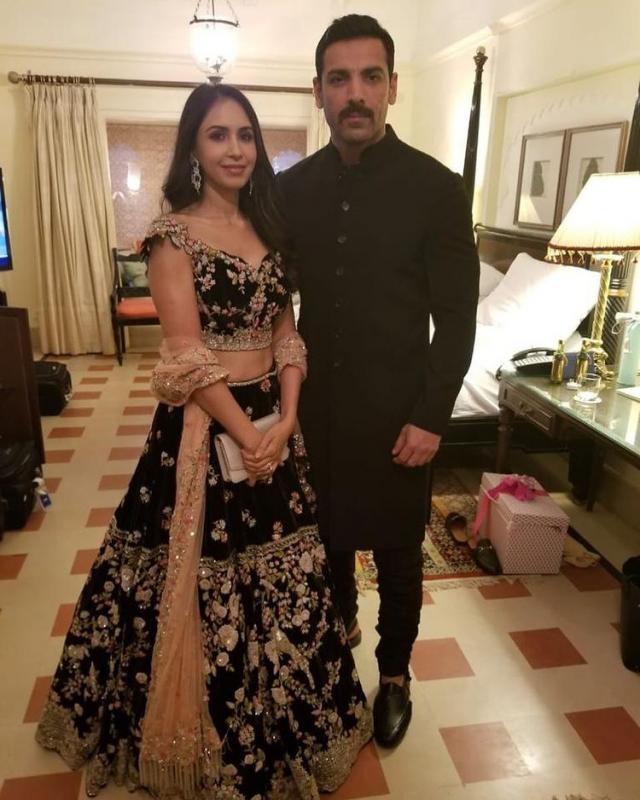 A few weeks ago, John Abraham had deleted all his old posts from his Instagram handle and had even removed his display picture. This had left everyone in shock and keen to know as the older posts had consisted of numerous family pictures, throwback pictures, and amazing pictures with his wife, Priya Runchal. Now, finally, he revealed the reason behind his decision to remove all his personal pictures from Instagram. 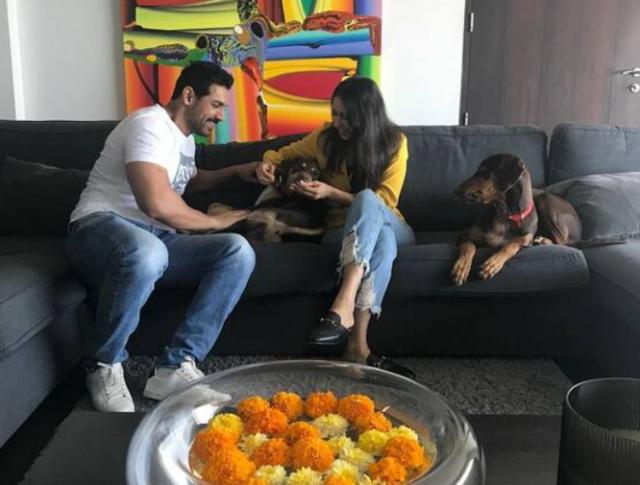 In a recent conversation, he revealed the actual reason for his action, during the promotions of his upcoming film, Attack, the film’s lead actor, John Abraham revealed his decision of deleting all the pictures from his Instagram handle. However, he had later unarchived all the posts, which he had hidden before, and revealed that it was a promotional stunt. 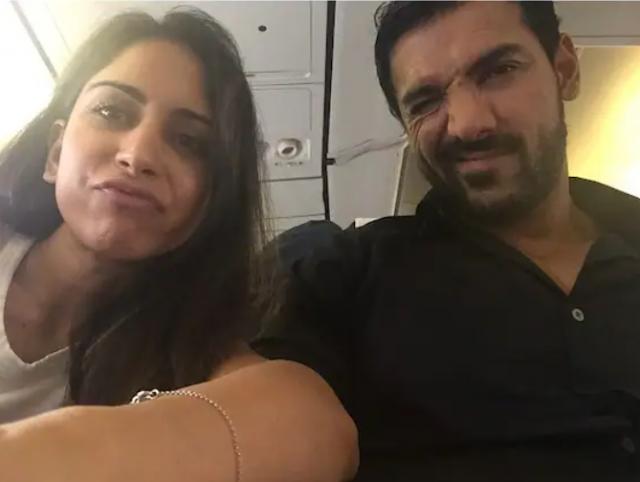 Although, John Abraham hadn’t restored the pictures he had with his wife, Priya Runchal yet, and also with other family members. While sharing the reason behind not showing his personal life on social media, recently, in a press conference, he mentioned: 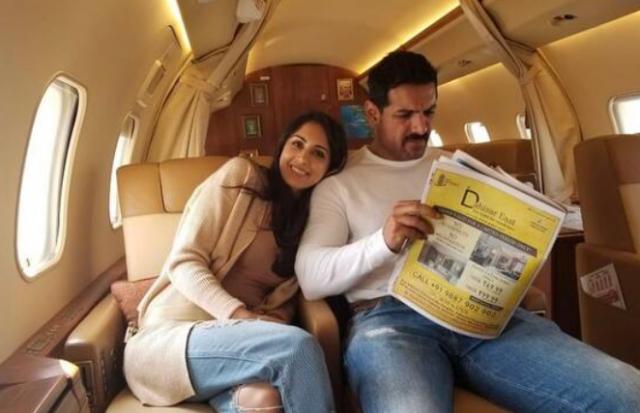 “Social media is a powerful medium, especially for me as I’m an animal lover, so to protect animals, it is a great medium. My problem is I don’t know how to use social media, I’m not good at it. So when someone’s really not good at it, then I don’t know why I need to be there.”