Age Gap Between Akshay Kumar And His Co-Star Kriti Sanon In ‘Bachchhan Paandey’ Is Controversial; Checkout!!!

This is not the first time when Bollywood actors Akshay Kumar and Kriti Sanon have seen before together on screen in Housefull 4. The age difference between male and female co-stars in Bollywood movies is something that has been there for a long time. Though afterward, Bollywood actresses like Shefali Shah and Divya Dutta talked about being cast to a particular role after an elderly it has brought this problem to draw attention to this. 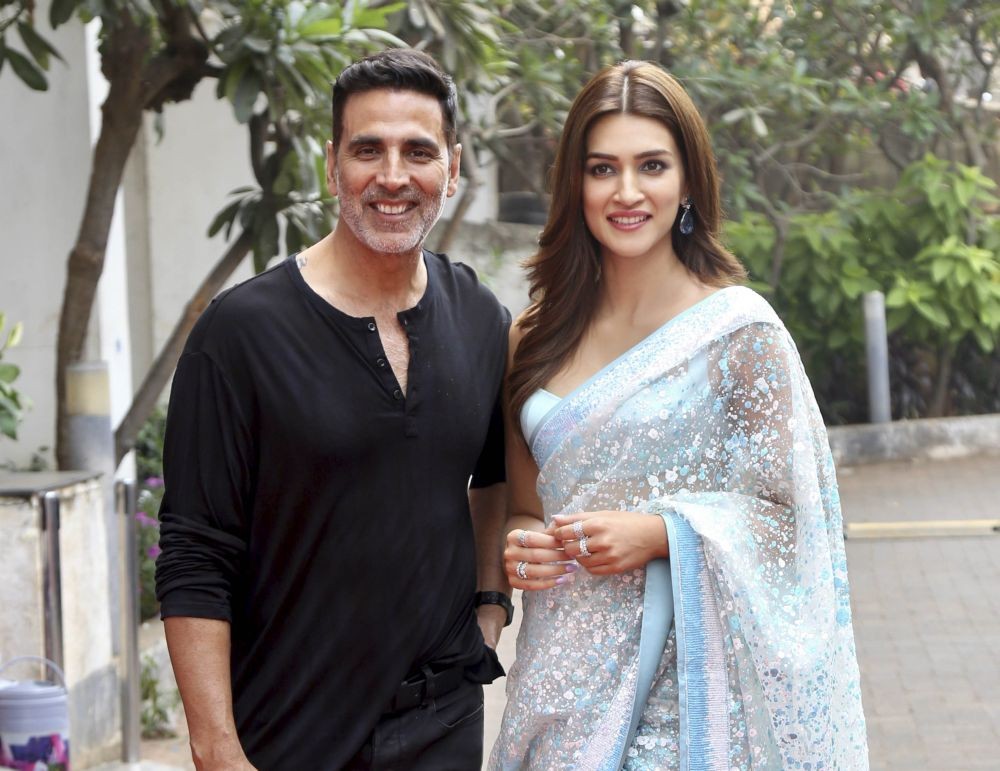 After ‘Atrangi Re’, now it is actor Akshay Kumar’s new release ‘Bachchhan Paandey’ that has done the same old mistake of making a 54-year-old actor, Akshay Kumar, romance actress Kriti Sanon younger than him. In the gangster comedy film, 36-year-old actress Jacqueline Fernandez plays the role of Sophie, the girlfriend of Akshay Kumar in the character of Bachchhan Pandey. 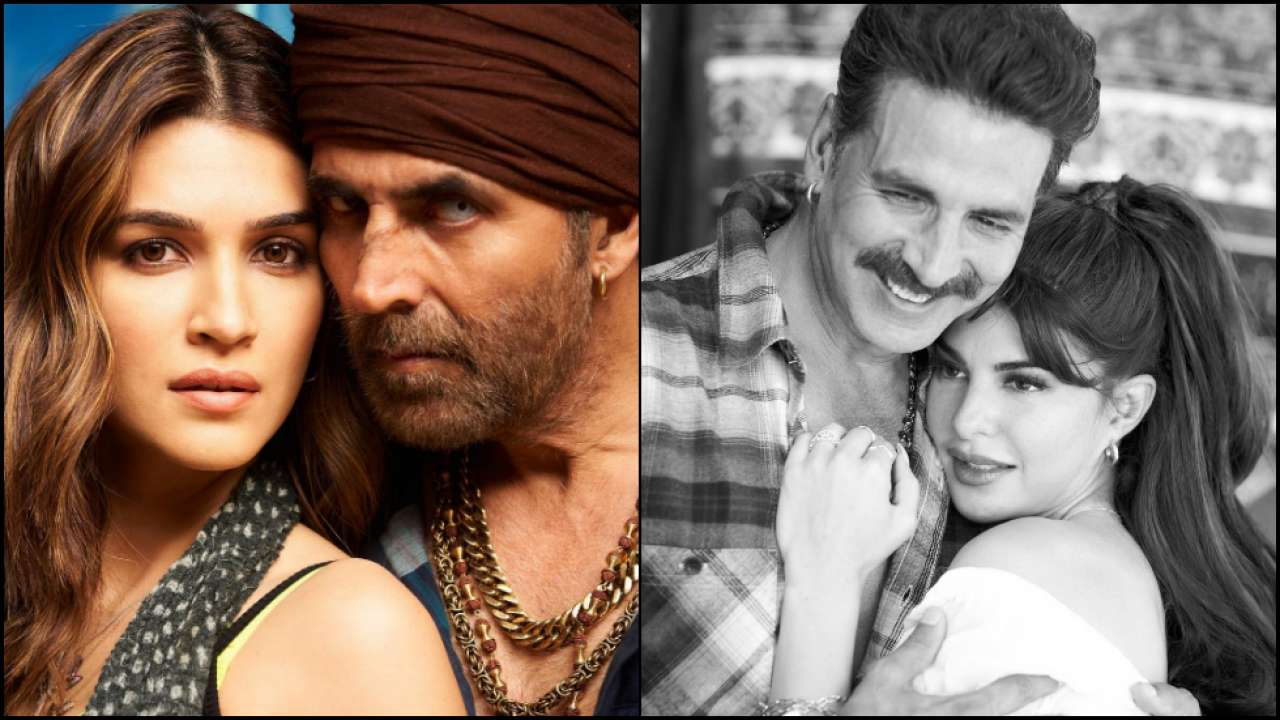 But as the filmmaker wanted, they didn’t make it till the end, and years later Bachchan is head over heels by Myra, whose role is played by Kriti Sanon, the actress is 31 years of age. The love triangle between Akshay Kumar and Kriti Sanon’s character was found as sudden, likely because we know about the huge age gaps between the two actors and that impeded us from drenching in their romance. 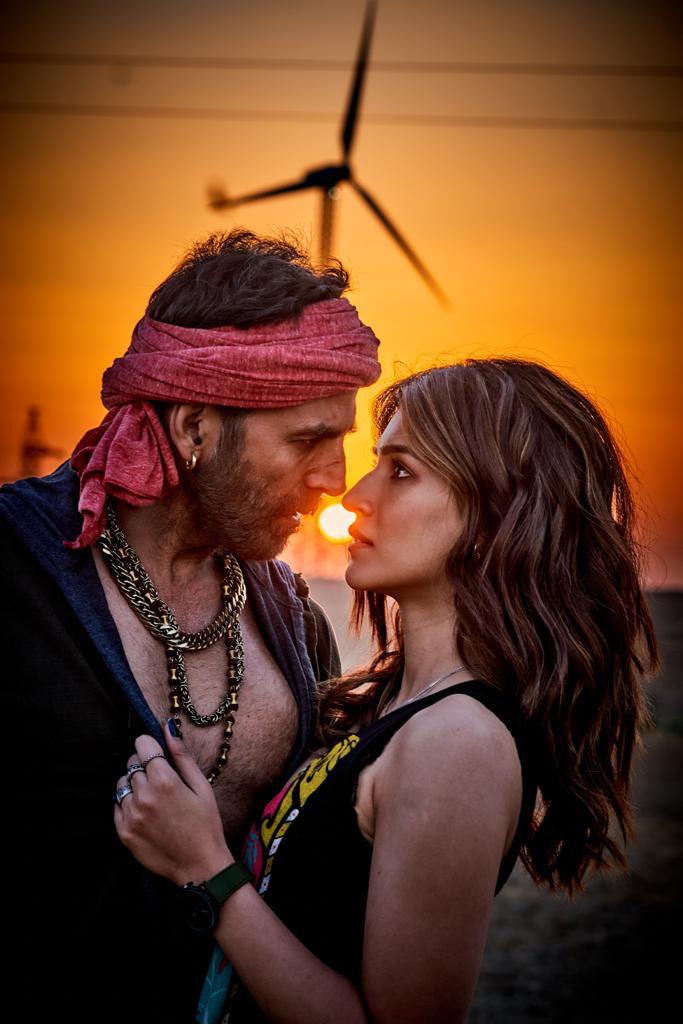 According to the fitness or looks, Akshay Kumar has also earlier been cast co-stars who were 15-20 years younger than him in movies like ‘Rowdy Rathore’, ‘Special 26’, ‘Housefull 2’, ‘Patiala House’, many more. Although this kind of malfunctioning casting is wrong on so numerous levels, actors like Kangana Ranaut have protected the notable age gap between co-actors saying that it suits the story’s narrative. 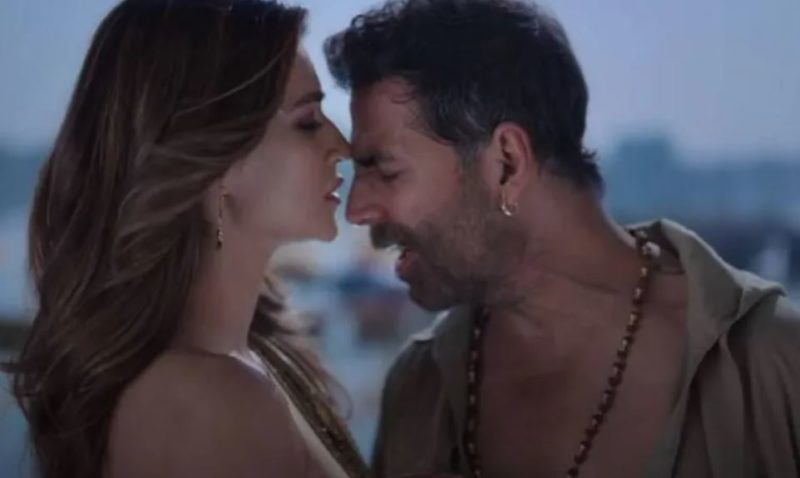 On the professional front, Akshay Kumar will be seen with his co-stars Kriti Sanon and Jacqueline Fernandez in the film Bachchhan Paandey.