Superstar Shah Rukh Khan’s gorgeous daughter Suhana Khan is mostly in news and often spotted by paparazzi. The famous star kid has a massive fan following on social media and is quite active on her social media handles. Suhana is often applauded for her fashion sense and glamorous pictures which she shares with her fans. 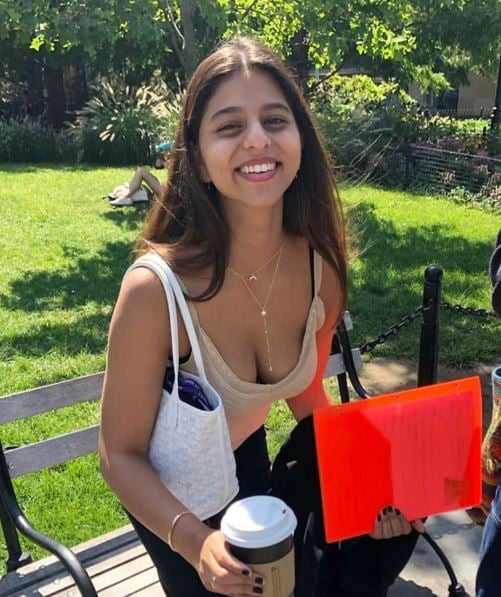 However, like any other star kid, her life is also scrutinized by the media, and her every movement is captured by the paparazzi. Recently, the young diva was spotted and captured by the shutterbugs and she tried to hide her face.

A video shared by the paparazzi shows a car moving out of Mannat in which Suhana is sitting with a mystery boy in the backseat of her car. In the video, Suhana could be seen hiding her face as soon as she saw the cameraman clicking her photos. The boy sitting with the star kid also hid her face with his hands and it seems they didn’t want to be clicked at the moment. 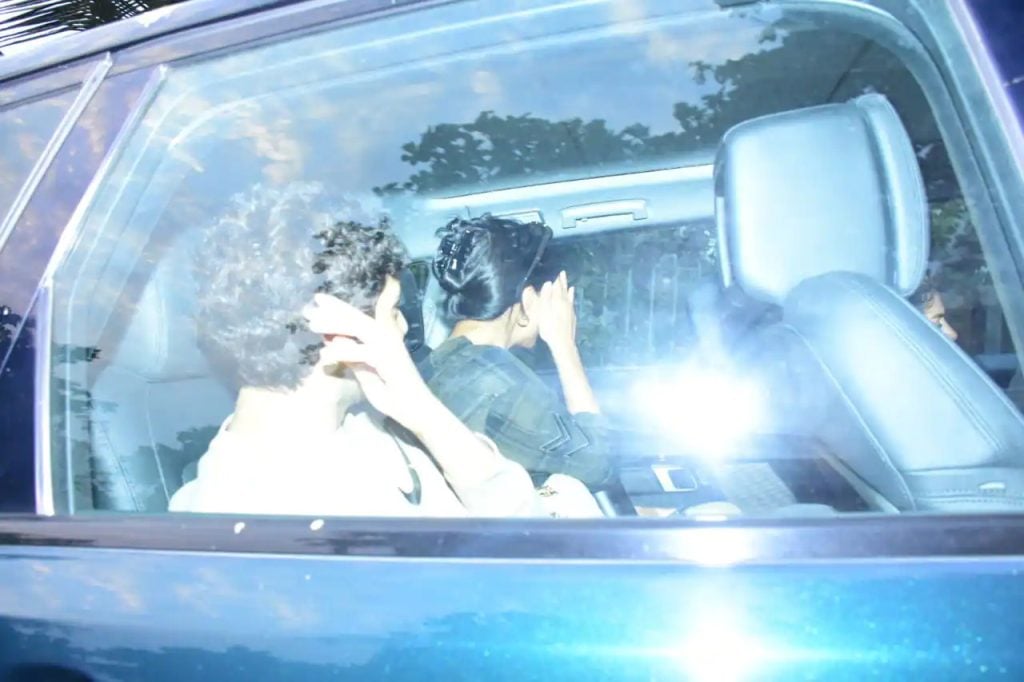 However, the gesture shown by Suhana and her friend has sparked the dating rumores. The same incident had happened with Palak Tiwari and Saif Ali Khan’s son Ibrahim Ali also. The actress was captured with the star kid and was later seen hiding her face when the paparazzi captured her.

Meanwhile, Shah Rukh Khan’s son was hitting the headlines earlier after his name emerged in a drug case. However, the court has dropped all the charges against the star kid as they couldn’t find any evidence.