Hrithik Roshan and Saba Azad seem to be the new lovebirds in the town. The couple has often been spotted together at dinner outings holding hands. Saba and Hrithik have yet not admitted their relationship in public but their gestures for each other says it all. If reports are to be believed the duo has been seeing eachother for a long time and now wants to take their relationship a step further. 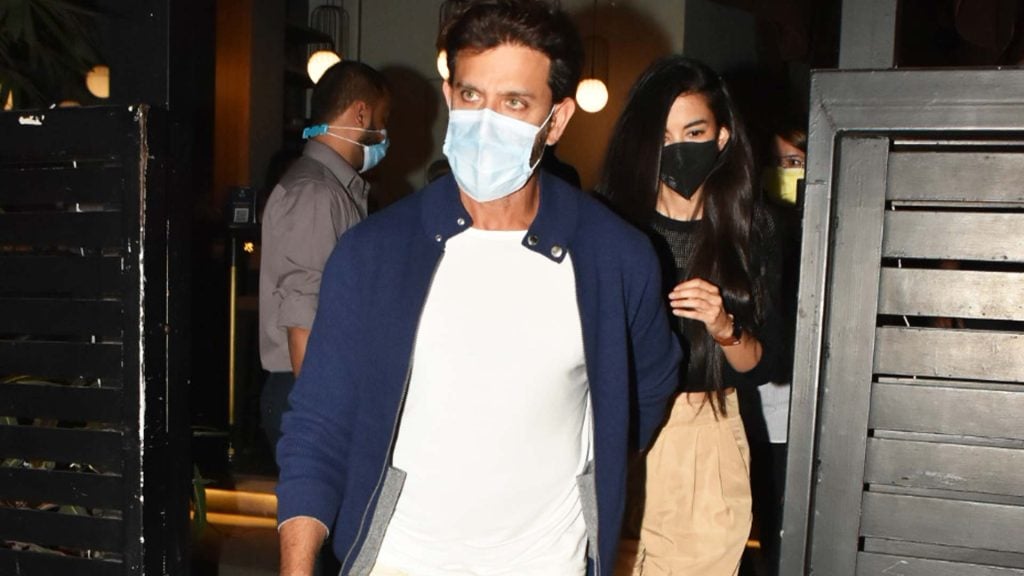 Hrithik and Saba are also seen together at family get-together and Hrithik has already introduced Saba to his family. According to reports, the couple met via DMs on Twitter and has been in contact ever since. Hrithik’s ex-wife Sussanne Khan has already come out in open with her relationship with Arslan Goni. And, now the reports are suggesting that Hrithik also wants to follow his friend Farhan Akhtar and wants to get married again.

Recently, the actor also took to his Instagram handle and shared a story for Saba Azad. As the actress is also a musician and often signs at her concerts, Hrithik posted a picture of Saba along with Naseeruddin Shah’s son Imaad Shah and wished them luck for their jamming session. “Kill it you guys,” read Hrithik’s post and soon Saba shared his post and thanked him for his gesture. 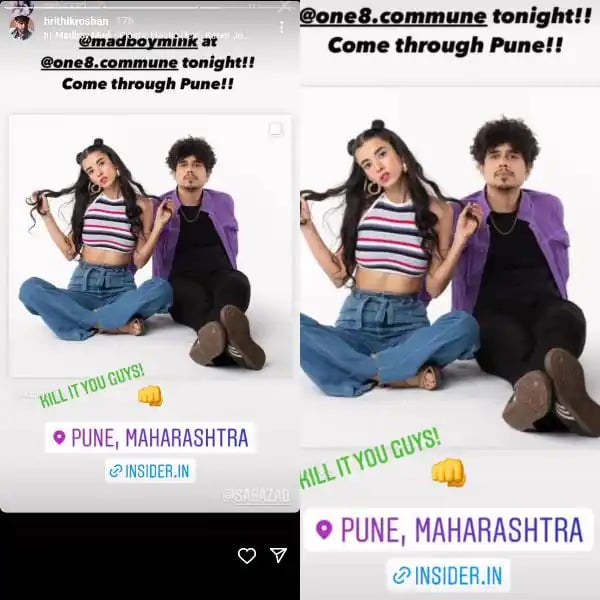 Hrithik Roshan’s wife has already attended one of the concerts of Saba Azad and praised her later on Instagram. Sussane shared a picture of Saba from her jamming session and wrote, “What an amazing eve..! You are super coool and supremely talented”.