Actor Farhan Akhtar is the next guest on the Arbaaz Khan’s Pinch show. In his usually witty manner, he confronts the trolls, overcomes the setbacks from Salim Khan and Javed Akhtar, as well as the constant speculation around the movie Don 3.

Responding to a hater who called him a ‘flop hero with only one hit’ referring to Bhaag Milkha Bhaag, Farhan said, “At least thanks to this flop, you got to see Milkha film’s story.” Another hater asked about his whereabouts as they haven’t heard his ‘hoarse voice’ for some time now. Farhan responded, “I’ll tolerate this also.” 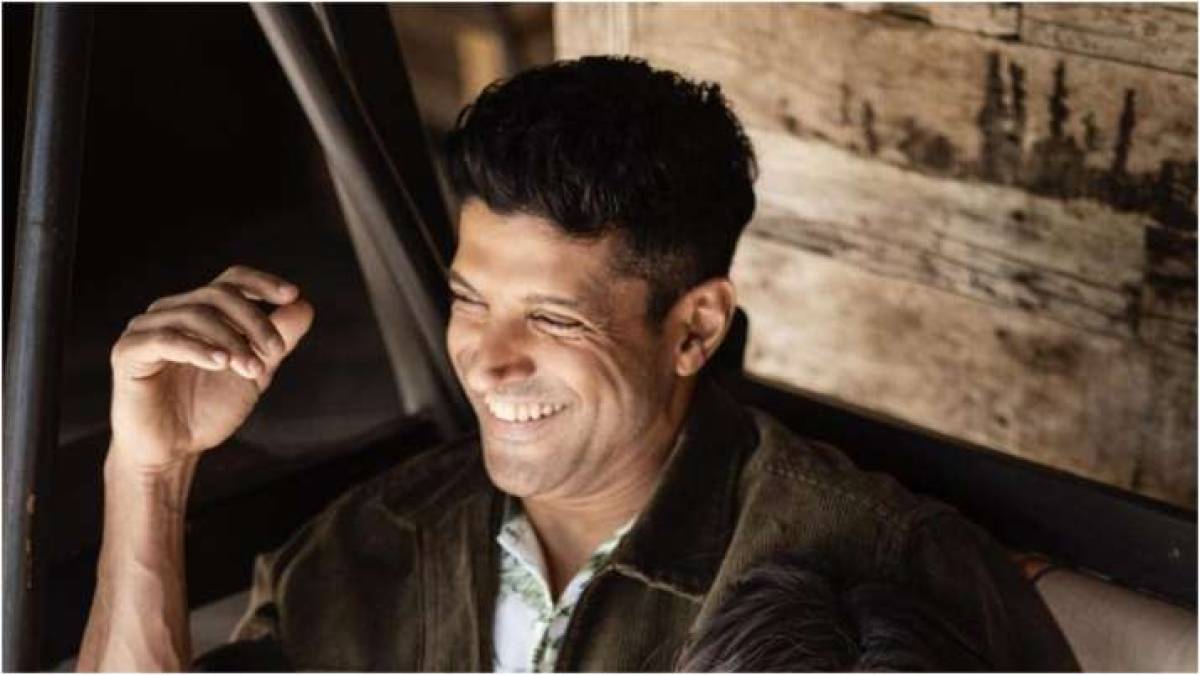 Farhan shared that trolling is a part of social media and one needs to get used to it. “Everyone who is using social media, they have to develop a thick skin to some extent,” he said. In another part of the video, one troll told Farhan that celebrities like him enjoy being trolled, to which he responded, “Exactly, that’s why I joined social media.”

Arbaaz also asks him about the rift between their parents, Salim Khan and Javed. Akhtar, who is also a famous duo and has released many hits. Speaking about this, Farhan said, “I find it incredible that whatever happened between them, it never trickled to us.” The duo together wrote about 21 films, including such cult films as “Zanjeer”, “Deewar” and “Sholay”. They separated in 1982 and ended their 12-year professional career. 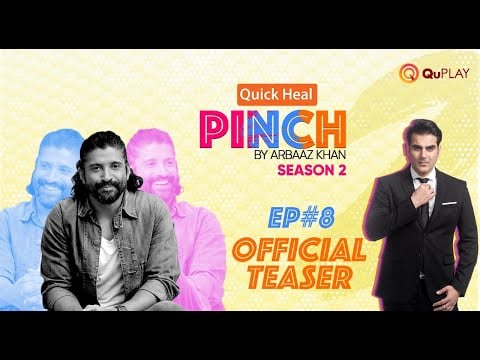 Over the years, there have been many rumors that Farhan will release the third installment of the Don franchise, although he has often stated that it is not even close. While most fans continued to promote the film, others recalled some cases of abuse. Laughing about this, Farhan said, “I share a love-hate relationship with them… they say, ‘Yaar please give me Don 3,’ and then go on to abuse with the choicest of words.” Pinch airs weekly on Zee 5.