Shibani Dandekar and Farhan Akhtar are all set to take their relationship a step further. The pre-wedding ceremonies of the couple have already started at their Residence in Mumbai. The actor’s house is decorated for the Mehendi and celebrities like Rhea Chakraborty and Sister Anushka Dandekar were seen visiting the place. 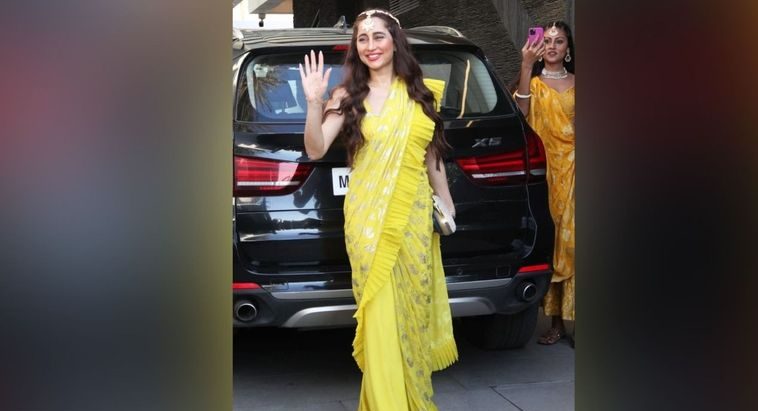 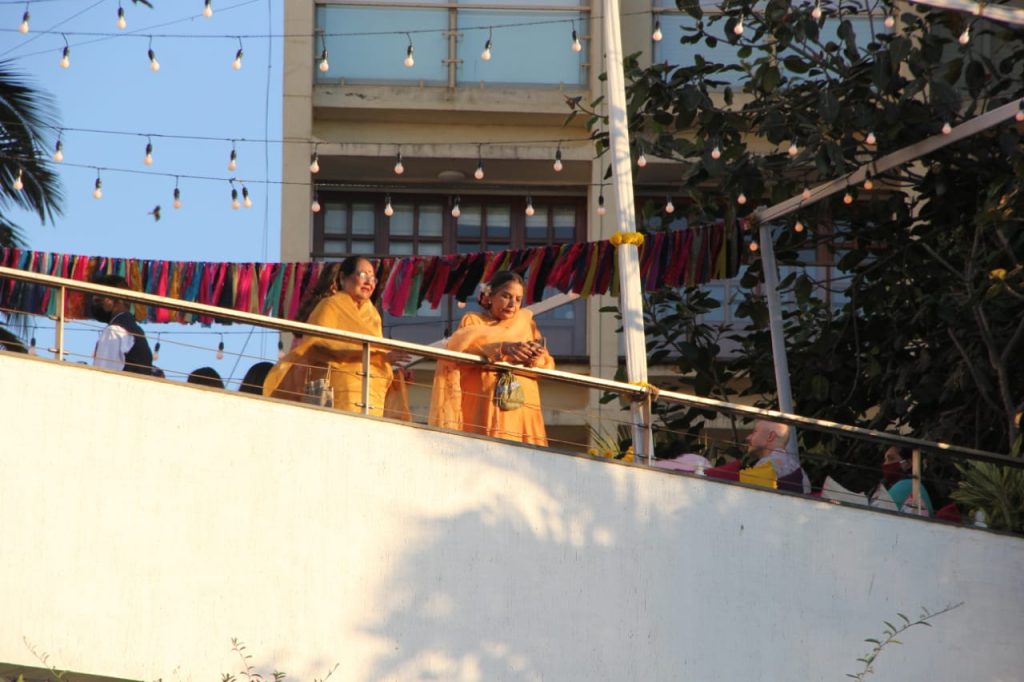 According to reports, Farhan Akhtar had earlier confirmed the wedding to a news portal. The actor said that the wedding is happening and the wedding planners are taking care of everything. Farhan also said that due to the covid-19 situation the couple has decided to keep it a simple affair and won’t host a large group of people.

Earlier this week, Shibani had also posted a picture of herself in which she could be seen curling up at the airport. Shibani shared the picture with her fans and wrote, “Exhausted but excited”. A day before the Mehendi ceremony, Farhan posted a picture from his bachelor’s party with his boys and wrote, “The boys are back in town #stagdaynightfever.” Shibani took notice of the picture and commented technically she is also there as the picture had a mask with her face on it.

As per the reports, Farhan Akhtar and Shibani Dandekar will tie the knot soon and then do a court wedding on 21st February.