On the show “Superstar Singers,” veteran actor Anil Kapoor broke down in tears as he spoke about his humble beginnings. Anil Kapoor had a passion for acting and had carved a niche for himself in the entertainment industry with his lead debut film, Woh 7 Din. Even though it’s been four decades, Anil’s charisma hasn’t waned. 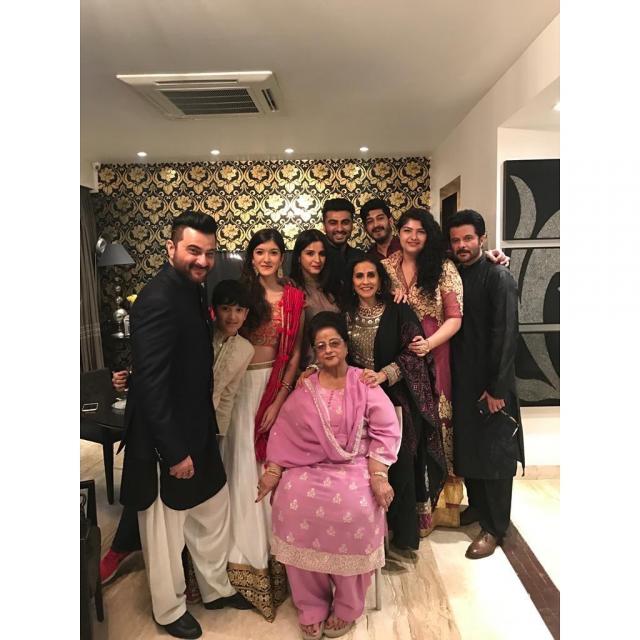 On a singing reality show, actor, who is aging like fine wine, sobbed while remembering his mother, Nirmal Kapoor, and their humble upbringing when he was a child. On June 15, 2022, Sony TV posted a video to their Instagram account from the singing reality show Superstar Singers, where Anil Kapoor appeared as a guest to promote his upcoming film JugJugg Jeeyo. During the show, a contestant named Mani gave a soulful performance of Kya Hua Tera Wada. 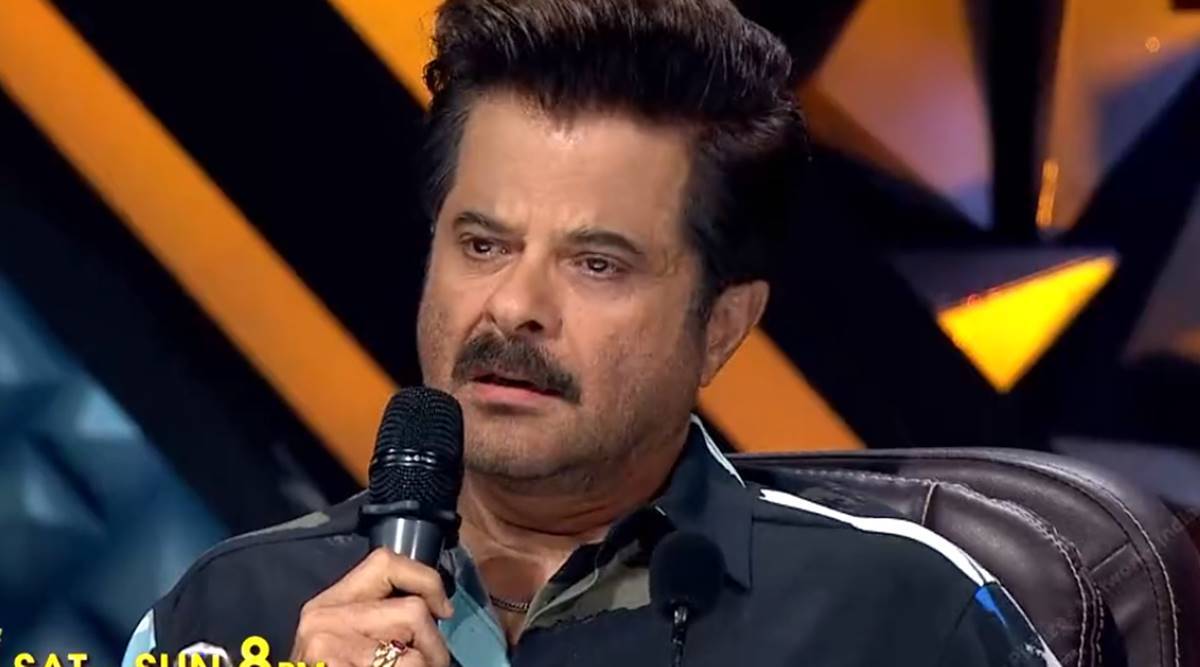 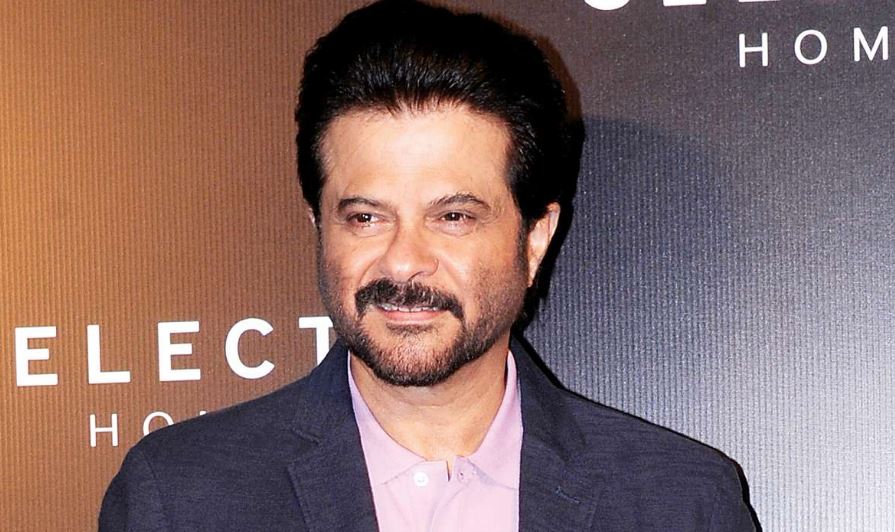 Anil Kapoor had previously appeared as a guest on the show Star Vs. Food, in which celebrities prepare meals under the supervision of a chef.  While riding in a taxi with chef Ganesh, the Welcome actor reminisced about the days when he and his family used to take taxis. Surinder Kapoor, his father, was a producer who struggled for years to establish himself in Bollywood. Years later, his sons Anil and Sanjay Kapoor, as well as producer Boney Kapoor, carried on his legacy.  Anil had previously stated that even taking a taxi was a luxury for them. In his words: 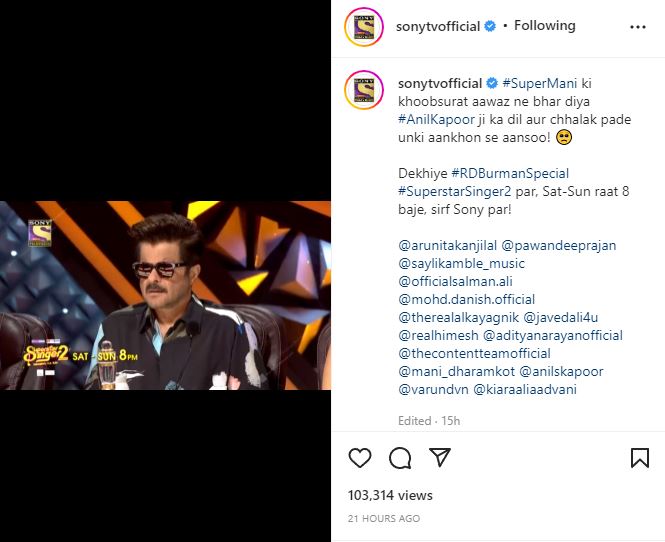 “I have a lot of memories from my childhood, we used to live in Chembur (Tilak Nagar). We didn’t have a car, we would travel by BEST buses. Then, when our condition improved a bit, we travelled in taxis. It would be a big deal travelling in taxis.”

In the same conversation, he mentioned how he and his family had formed a bond with the taxi drivers in his neighbourhood. He had mentioned that whenever he and his mother needed a change, they would seek assistance from taxi drivers. He had stated: “When we lived in Sion, there was this huge community of taxi walas. Whenever we needed change for Rs. 100, or our mother needed it, we would approach them. I have spent special moments in taxis.” 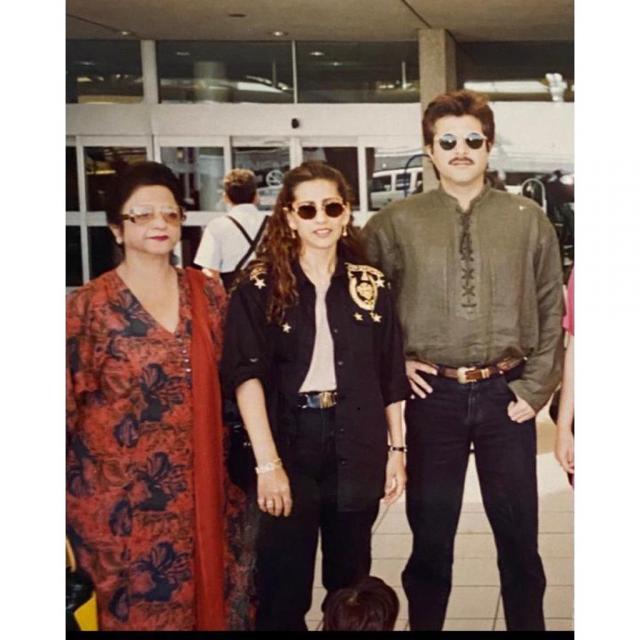 On the professional front, Anil Kapoor will be next seen in the upcoming film, JugJugg Jeeyo, along with Neetu Kapoor, Kiara Advani, and Varun Dhawan.