Television star, Disha Parmar, and her husband, Rahul Vaidya, were captured outside a restaurant in Mumbai, and fans speculate about their pregnancy of Disha Parmar. The actress, Disha Parmar has appeared in many TV shows and is best known for playing the role of ‘Pankhuri’ in the TV show, Pyaar Ka Dard Hai Meetha Meetha Pyara Pyara. 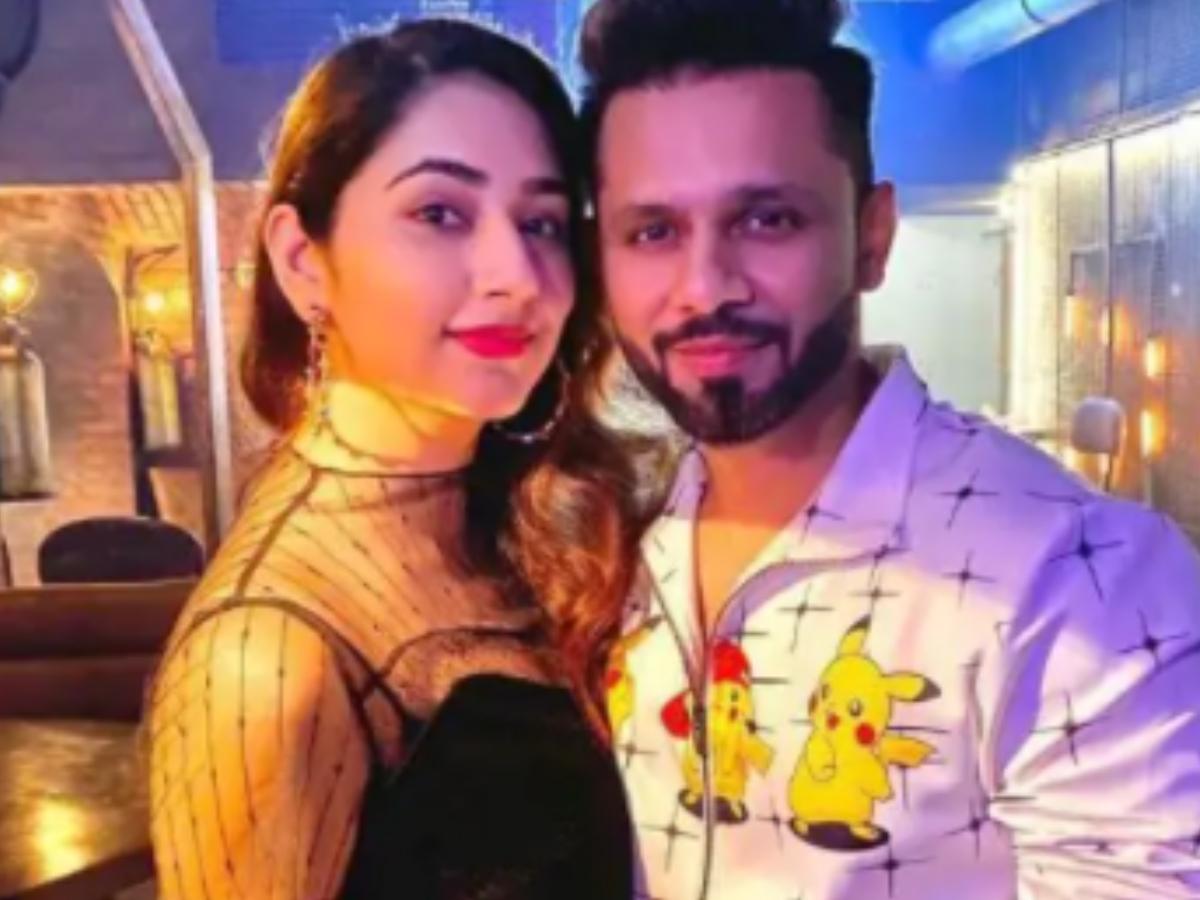 Besides, she has worked in various TV shows, including Woh Apna Sa, and has also starred in numerous advertisements. After her marriage with the love of her life, Rahul Vaidya, the lovebirds Disha and Rahul are often questioned about their baby plans. While it should entirely be a couple’s choice, their relatives and friends don’t leave a chance to prod them with their baby demands. 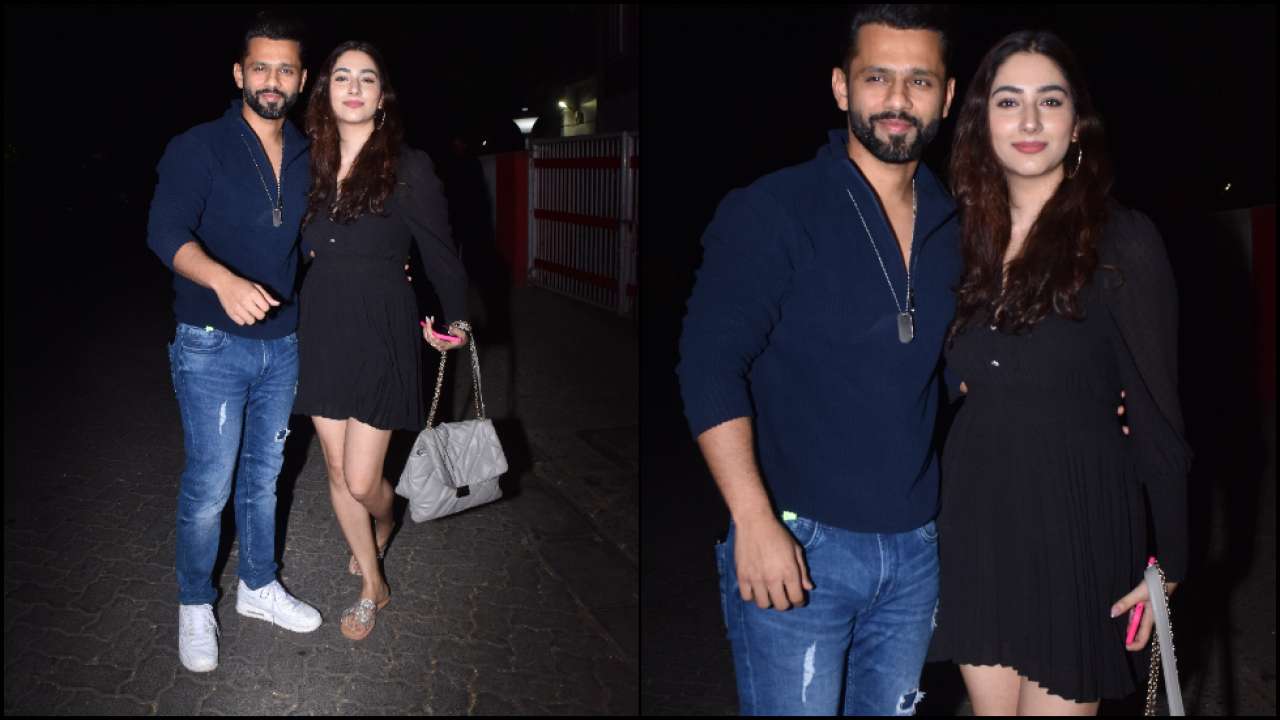 On July 16, 2021, Rahul Vaidya and Disha Parmar had tied a knot. It was on July 17, 2021, when Rahul and Disha had posted the first-ever picture from their wedding on their Instagram handles. In the picture, the couple was seen performing wedding rituals during phere. The newlywed’s couple had captioned the picture with their wedding date: “16.07.2021.”

On February 17, 2022, Disha Parmar and her husband, Rahul Vaidya, were dappled outside a restaurant in Mumbai, and pictures and videos from the same are all over social media platforms. Lovebirds looked outstanding as always in their outfits. While Disha looked so gorgeous in an oversized orange shirt and blue jeans. On the contrary, Rahul Vaidya can be seen wearing a black t-shirt and light blue denim. In spite of that, netizens were brisk to conjecture about their pregnancy. While some commented that she has gained weight, some asked whether she is pregnant. 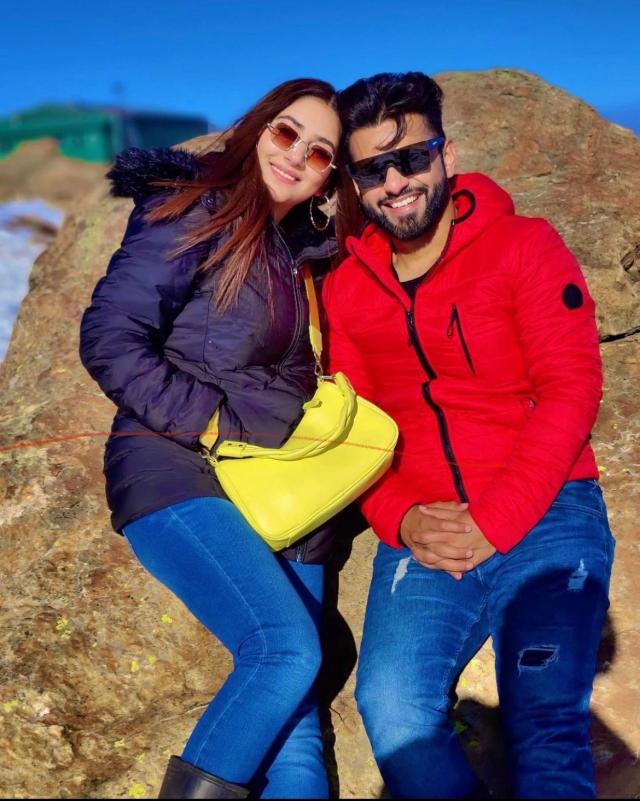 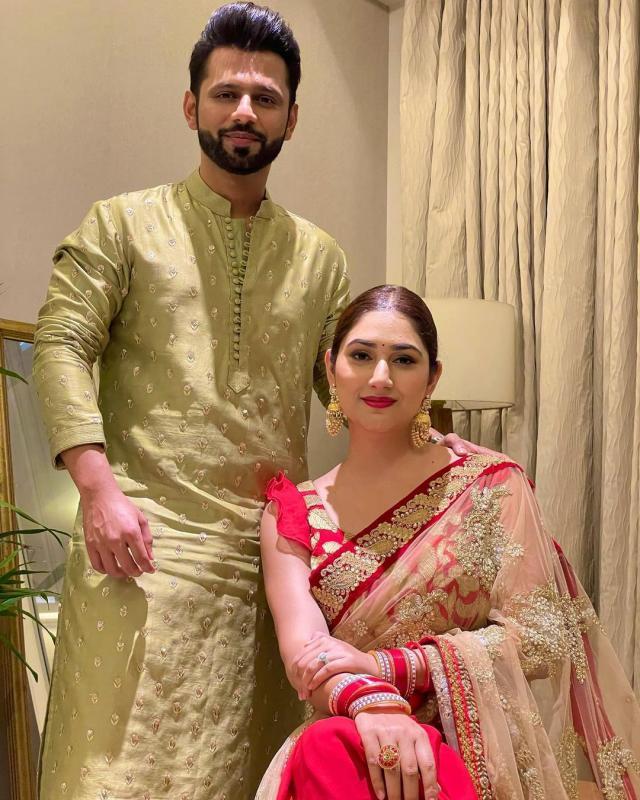 In an interview with Bollywood Bubble, Rahul Vaidya and Disha Parmar had spoken about their plans to have a baby. While Rahul had stated that he had been telling this to Disha for a long time and he was ready for it even tomorrow, Disha had given him a look, making it for a perfect husband-wife moment. Rahul had shared:”I want it tomorrow, trust me, bro. Main toh pehle din se bol raha hoon and I have been working hard also.” 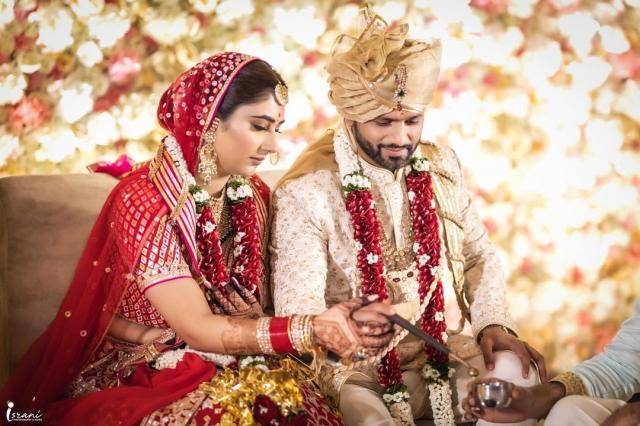 He had added: “But on a serious note, it is her call. Whenever she is okay and ready. I think it’s a big challenge for a woman because her life completely changes, right? So I would want to give her complete freedom and the right to choose when she wants it.” On the professional front, Disha Parmar is seen in Bade Acche Lagte Hai 2.0, and singer Rahul Vaidya was last seen in Khatron Ke Khiladi.