Falsehood: Anupam Kher Dismisses False Rumors About His Wife Kirron, Claiming That She Is In Perfect Health- Exclusive

In times of crisis, when the death is uncertain and sudden there are many celebrities that fell prey to vicious lies of their death rumors. Likewise, fake death hoax news was circulated on the internet regarding Kirron Kher. The actor Anupam Kher took to his Twitter handle to disregards the false claims on the platform. He also tweeted that Kirron Kher is doing perfectly fine and recently took her second shot of the vaccine. Moreover, he appealed to audiences to not spread false and disturbing news around. 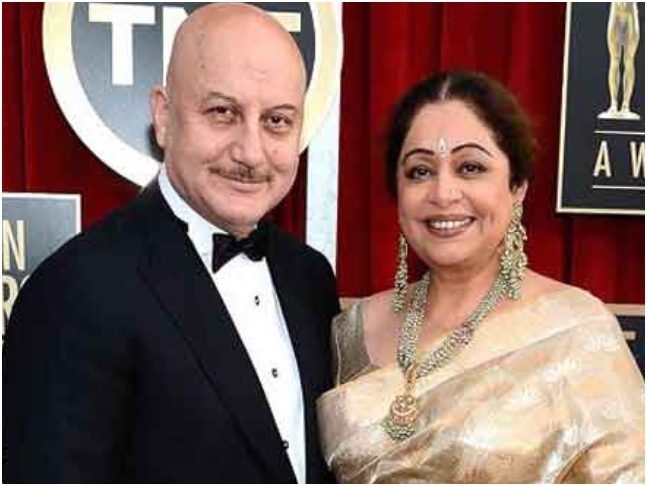 Anupam Kher tweeted, “There is a rumor going around about #Kirron’s health. It is all false. She is doing absolutely fine. In fact, she got her 2nd vaccination done for COVID this afternoon. I will request people not to spread such negative news. Thanks. Stay safe. @KirronKherBJP.” A few days ago, Anupam Kher even shared a few pictures of his brother, mother, and wife Kirron from the vaccination center, getting themselves vaccinated. He wrote, “We got our 2nd vaccination done.” He further said, “Mom was the bravest. Chanting #OmNamahShivay helped me and hopefully @kirronkhermp bhabhi @kherreema and brother @rajukherofficial also!!” 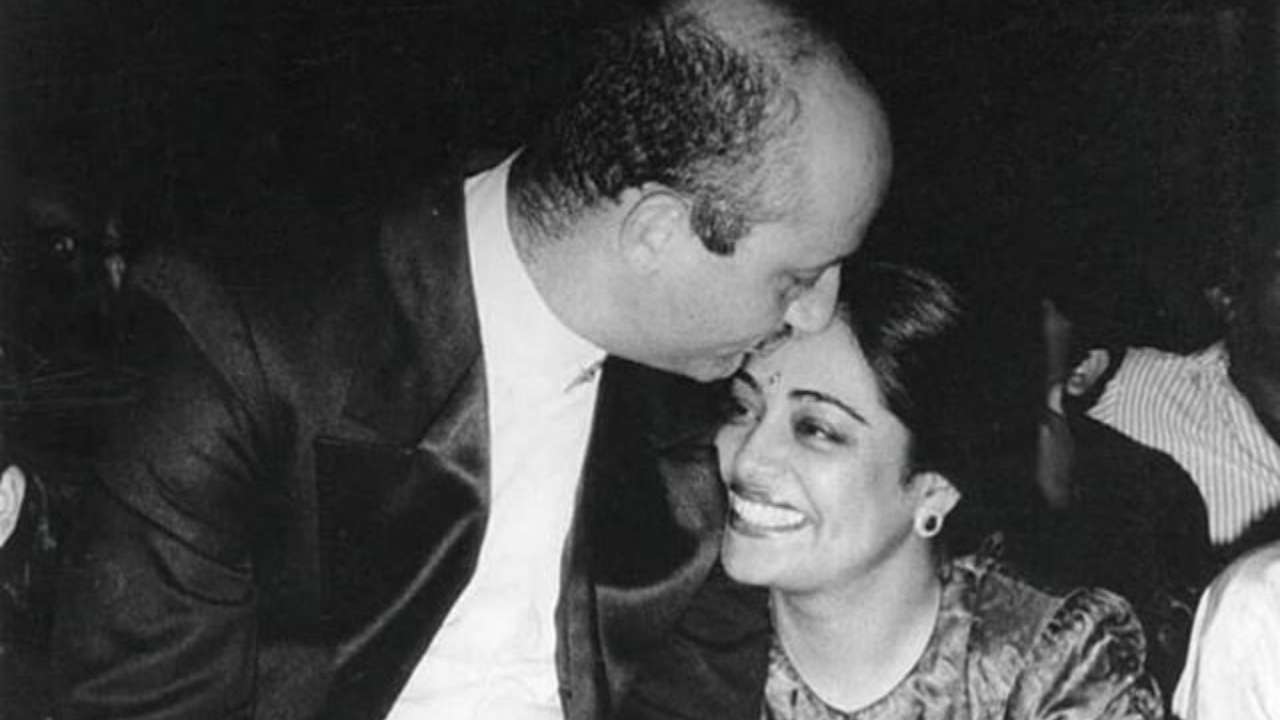 In April, Anupam Kher released a statement regarding Kirron Kher’s disease called multiple myeloma, a type of blood cancer. He further added, “Just so that the rumors don’t get the better of a situation Sikander and I would like to inform everyone that Kirron has been diagnosed with multiple myeloma, a type of blood cancer. She is currently undergoing treatment and we are sure she will come out of this stronger than before. We are very blessed that she is being looked after by a phenomenal set of doctors. She’s always been a fighter and takes things head-on.”