Salman Khan Slams His Neighbour; Says, “Why Are You Bringing Religion?”

At the same time, now in the latest hearing of this case, Salman Khan, through his lawyer, has accused the neighbor Ketan of unnecessarily dragging his religious identity into the dispute. 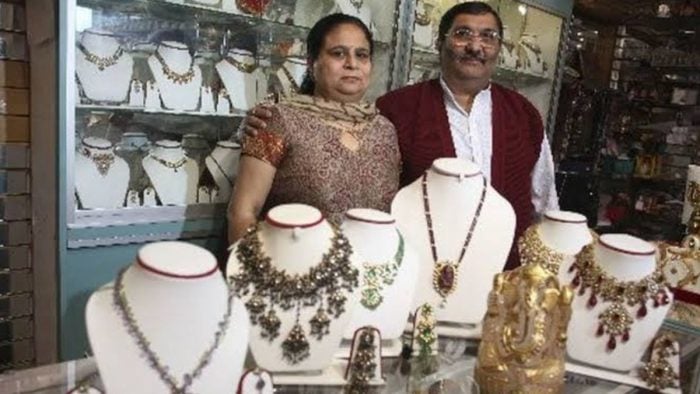 According to a report, Salman Khan’s lawyer Pradeep Gandhi has read Ketan Kakkar’s post and interview in front of the court during the hearing on Thursday. He said that Ketan has accused Salman Khan of being the frontman of ‘D gang’, commenting on religious identity, and of being associated with the ruling party at the center and state level. Not only this but it was also claimed that Salman is involved in child trafficking and the bodies of film stars have been buried at his farmhouse. 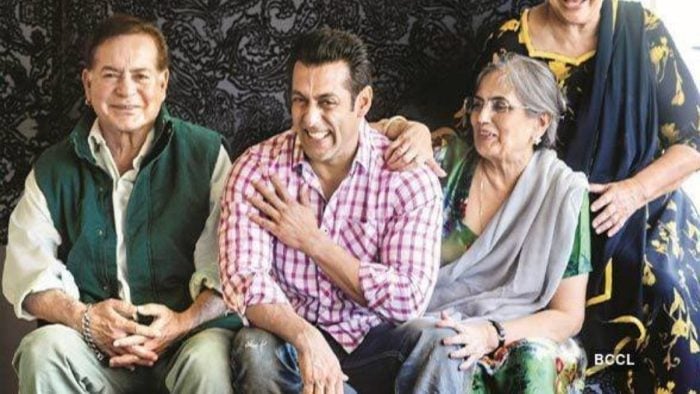 Salman Khan further said, ‘You are an educated person. You are not a felon who is making such allegations. The easiest thing to do is to gather some people tomorrow and vent your anger on social media. Salman also said that he has no desire to go into politics so, stop defaming my thinking. let us tell you this is the matter of property case related to Salman’s Panvel farmhouse. 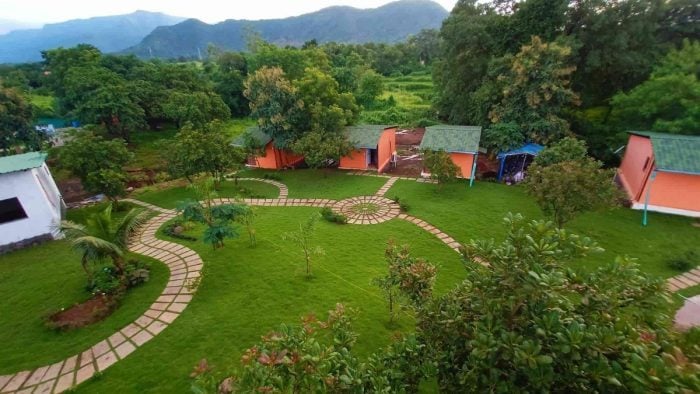 According to the Salman Khan case, Ketan Kakkar used abusive words for Salman Khan while talking to a YouTube channel. Apart from YouTube, Salman Khan has also included the names of social media sites like Facebook, Twitter, and Google in his case and he has demanded that this abusive content should be removed or blocked from the websites.