Actress Kangana Ranaut on Thursday revealed that actor Milind Soman will play the role of Field Marshal Sam Manekshaw in her upcoming directorial Emergency. Taking to Instagram, Kangana unveiled Milind’s first look from the film. In the film, Milind sported Sam Manekshaw’s iconic mustache and was seen in a uniform. 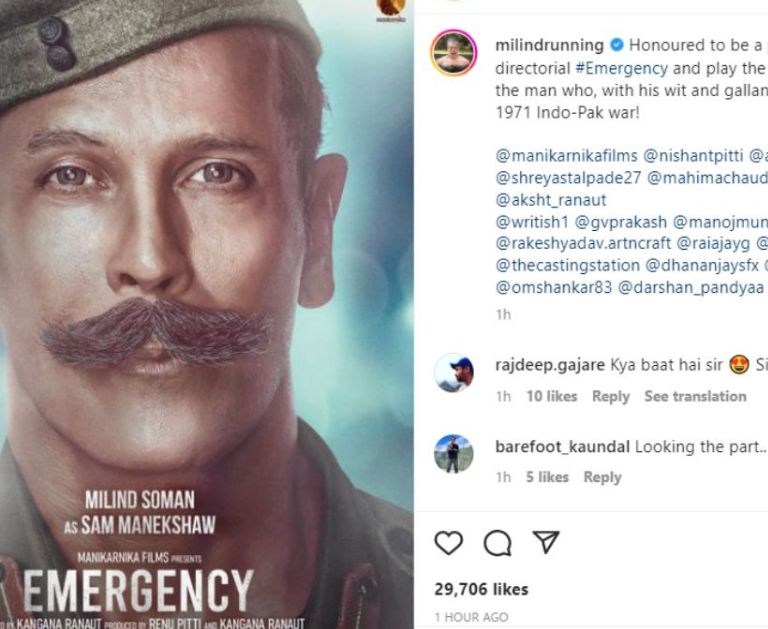 Kangana presented the dynamic Milind Soman as Sam Manekshaw. He is the man instrumental for saving India’s frontiers during the Indo-Pak war. His service was as distinguished as his honesty; a charmer, a war hero and a visionary leader in #Emergency.” Reacting to the post, actor Anupam Kher commented, “Brilliant.” 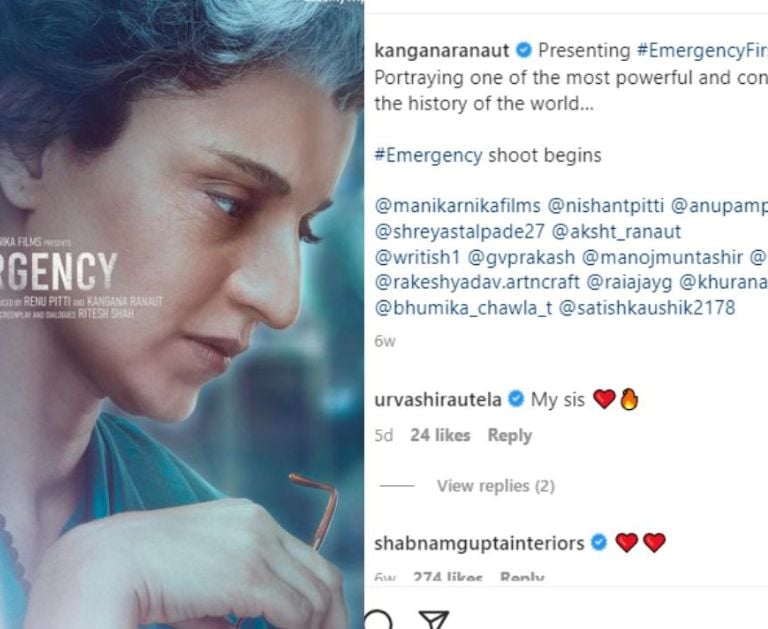 On the other hand, Milind Soman posted the photo on his Instagram. He said that he is honored to be a part of Kangana Ranaut’s directorial Emergency. He briefly described his role as Sam Manekshaw. He is a man who led India to victory in the 1971 Indo-Pak war with his wit and gallantry. 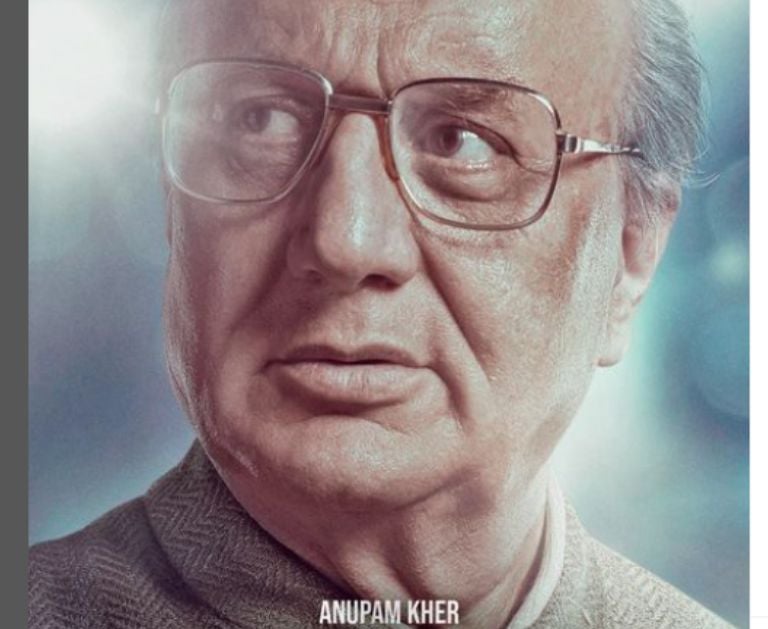 The story of the Emergency is a watershed moment in India’s political history. The movie is directed by Kangana Ranaut. She has written the film too. The film Emergency is produced by Renu Pitti and Kangana. A Manikarnika Films presentation is presenting the film. The team has started filming the project. This is Kangana’s first solo directorial.

Kareena Kapoor Khan Spotted With Son Jeh Around The City; Netizens Says “True Copy Of Bebo”
Viral! Sara Ali Khan Dances Like No One’s Watching, Posts The Video On Social Media; Checkout Here
Kangana Ranaut Drags Alia Bhatt And Taapsee Pannu As She Makes A Sneering Tweet Over Not Getting Tagged In The 10th Anniversary Of Tanu Weds Manu Post
Swara Bhasker Has Filed A Complaint Against Twitter User Over Using Objectionable Remarks Against Her