On the most recent episode of Koffee with Karan 7, director Karan Johar disclosed that Mimi actor Kriti Sanon was his top option for the Netflix film Lust Stories. She turned down the courageous job because her mother wouldn’t let her, and actress Kiara Advani eventually got the part instead. In 2018, the Netflix anthology Lust Stories, starring Bollywood actress Kiara Advani, generated buzz. Her provocative orgasm scene in the short film directed by Karan Johar, which focused on women’s sexuality, garnered a lot of media attention. But did you realise? KJo’s first choice for the role was Kriti Sanon, not Kiara. 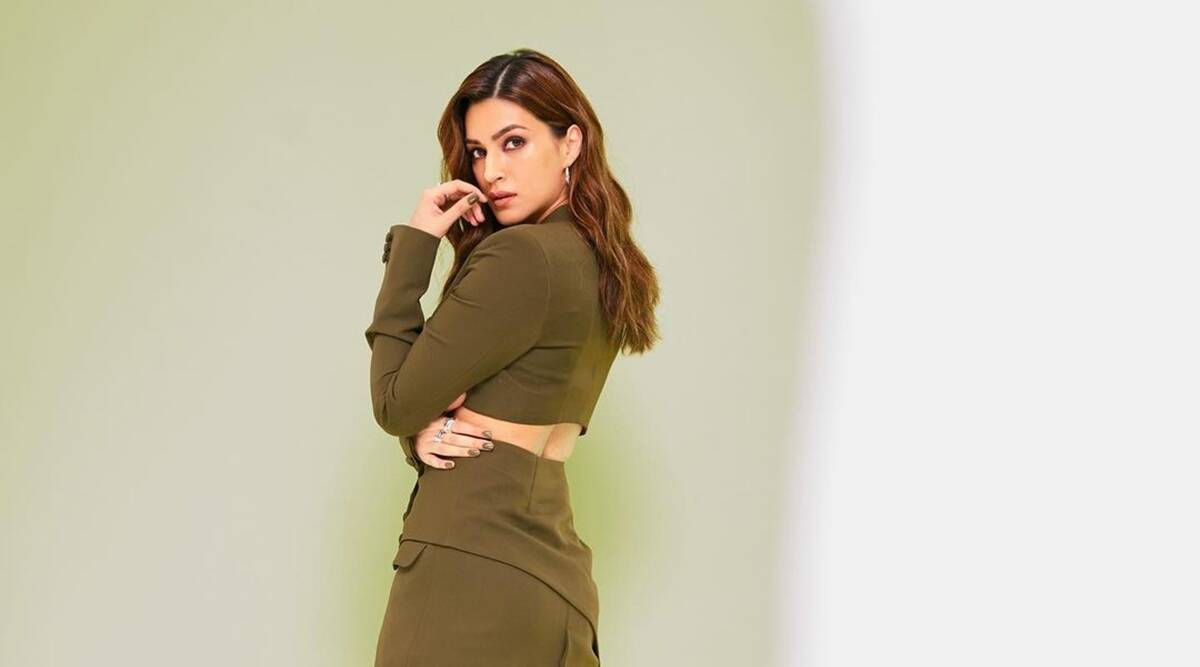 On the most recent Koffee With Karan Season 7 episode, the host and Kiara discussed the project and revealed some unrevealed information. Kriti refused Lust Stories, and Karan explained why and how the Shershaah star was brought on board. “I had offered it (Lust Stories) to Kriti Sanon… and she said that her mom didn’t allow her. I thought everybody’s mom would stand in line, not allowing their daughters. It’s actually a very empowering story. It’s about a woman’s right to pleasure,” he shared. 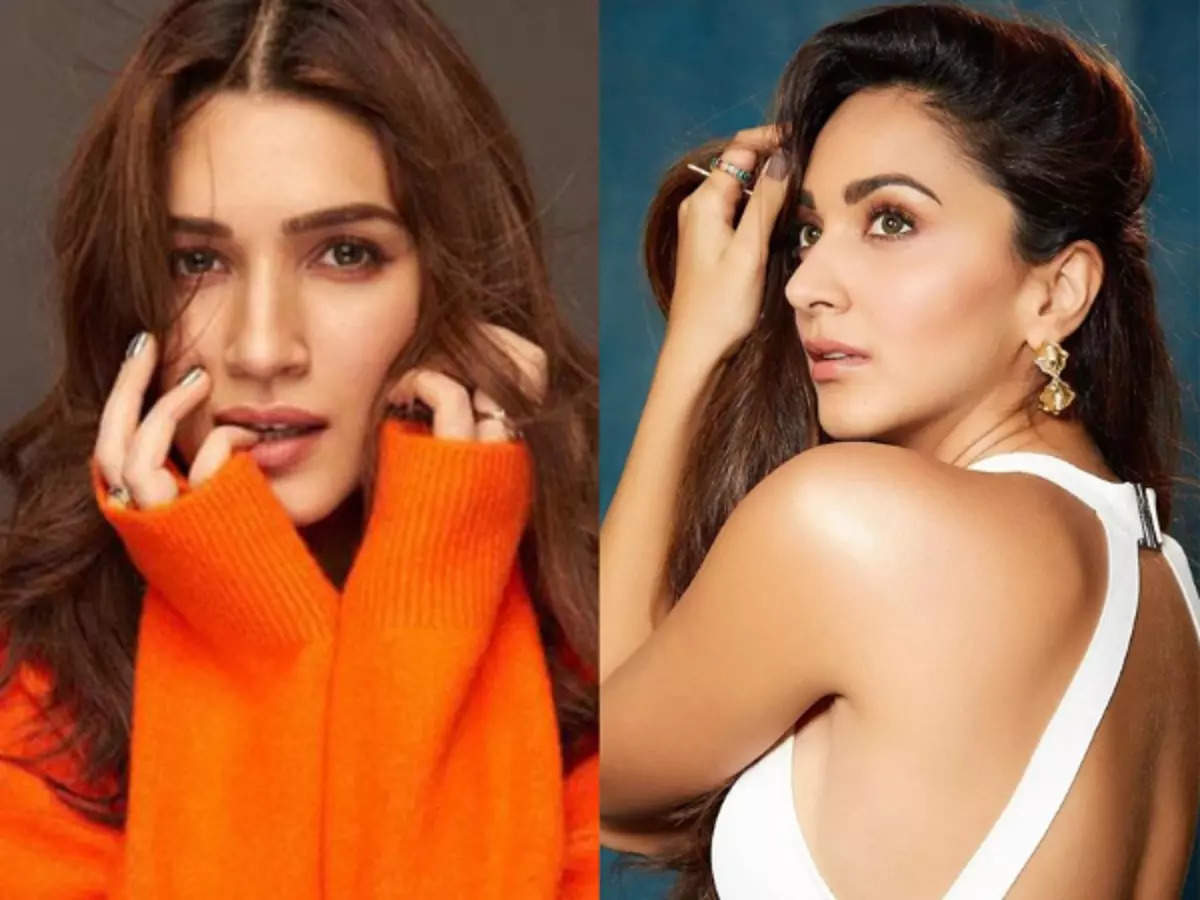 The filmmaker continued, “So, I met Kiara at Manish Malhotra’s house, and I just saw her, I knew her of course, I knew her as Alia Advani her birth name) then… so I met her and I asked ‘can you come tomorrow and meet me, it’s for a short film’. She came and she heard it and then she was a little zoned out. She said ‘are you directing it?’ I said yes. Then she said ‘yeah! I’m doing it.” Kiara continued by discussing the movie’s “brave issue.” 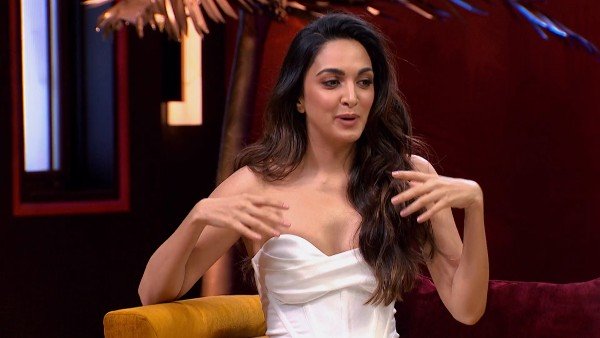 “I have to say that it was the film a lot of people noticed me in. But I have to say that when I signed the film, it was only to work with Karan Johar. Like I grew up and I wanted to work with him. But now in retrospect, when I look back, I realise, I don’t mean it was bold, but it what a brave topic to make a film on and to speak of. Because why to shy away from women’s sexuality,” she said. 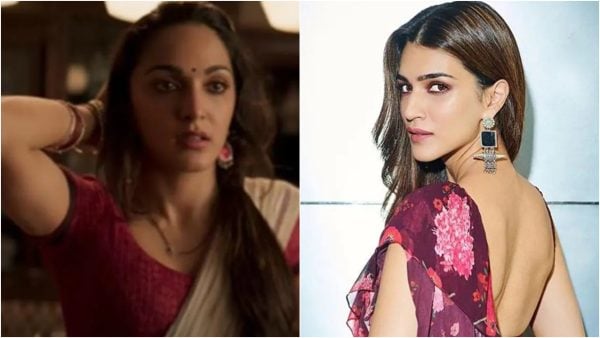 Kiara Advani last appeared in the JugJugg Jeeyo film, which was supported by Karan Johar. Her upcoming film, Govinda Naam Mera, stars Vicky Kaushal and Bhumi Pednekar. Along with Kartika Aaryan, she has Satyaprem Ki Katha. Bollywood actress Kriti Sanon will be next seen in the movie Ganapath, opposite Tiger Shroff.

Shahrukh Khan Poses With His Kids, Aryan Gives A Serious Look; Images Inside
Neha Dhupia’s Comical Social Banter Post With Husband Angad Bedi Is Hilarious; Check It Out
Ex-Bigg Boss Contestant Pavitra Punia Says Shehnaaz Gill And Siddharth Shukla’s Relationship Was No Less Than That Of Husband And Wife
Varun Dhawan’s Close Friend Confirms He Is Getting Married To Natasha Dala On 24 January In Alibaug