Dipika Kakar and Shoaib Ibrahim make for one of the most loved couples of the telly town. The duo met on the sets of Sasural Simar Ka and the two felt an instant connection and love brewed between them. The two tied the knot on 22, February 2018 and they have been going strong ever since. The couple is having the happiest phase in their lives and their marriage just keeps getting better and stronger with each passing day.

Shoaib’s father recently suffered a brain stroke and Dipika stood like a rock by him and his family. But the netizens went on to slam Shoaib for turning Dipika into a “naukrani” and invading her privacy. On August 19, 2021, Shoaib and Dipika hosted a Youtube live session to address the trolls. An angry Dipika said, “Sharam karo tum log (Have some shame).” On the other hand, Shoaib, who looked calmer, revealed that they have been receiving hate messages on being unfair to Dipika and stating that they have stolen her privacy. 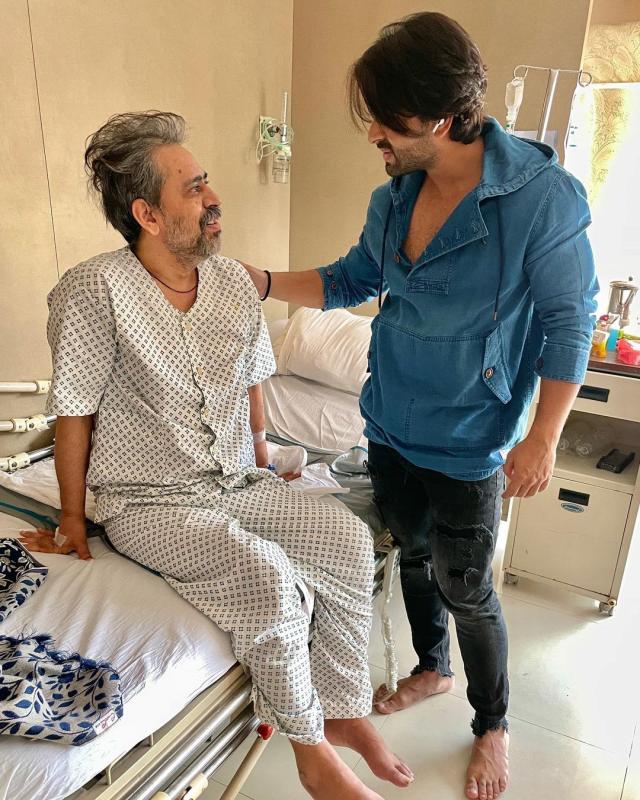 Dipika had further added, “I pity you guys. My in-laws have treated me like a daughter, and I love and care for them as my own. If for them, we have to even sleep in the car or on the streets, we are ready to do that too. Do you guys say you are concerned for me? Get lost. I don’t need such concern.”

SEE: Katrina On Her Success This Birthday
लॉकडाउन में शिल्पा शेट्टी पति राज कुंद्रा से बनवा रही हैं खाना और करवाती हैं सफाई, वीडियो वायरल!
Ajay Finally Breaks His Silence On Nysa Being Mercilessly Trolled After She Was Spotted At Saloon After His Grandfather’s Demise
Rahul Vaidya Opens Up On His Equation With Abhinav Shukla, “I Won’t Say We Are Good Friends, But We Are Cordial As Colleagues”