Ranbir Kapoor and Alia Bhatt have been painting the town all red with their love for each other. The Brahamastra actors are not only hitting the headlines for working together but also for their relationship. Talk of their love, their cuteness level as a couple, or their social media PDA, Ranbir and Alia have been pure relationship goals ever since Cupid struck them.

While Ranbir and Alia’s relationship has created a buzz everywhere, we stumbled upon a picture shared by Alia Bhatt’s stylist Lakshmi Lehr. In the picture Alia looked gorgeous as ever but what caught out attention was a couple of wall frames. In one of the frames, Ranbir can be seen giving a peck on Alia’s forehead, and we just can’t stop drooling over the picture. Take a look: 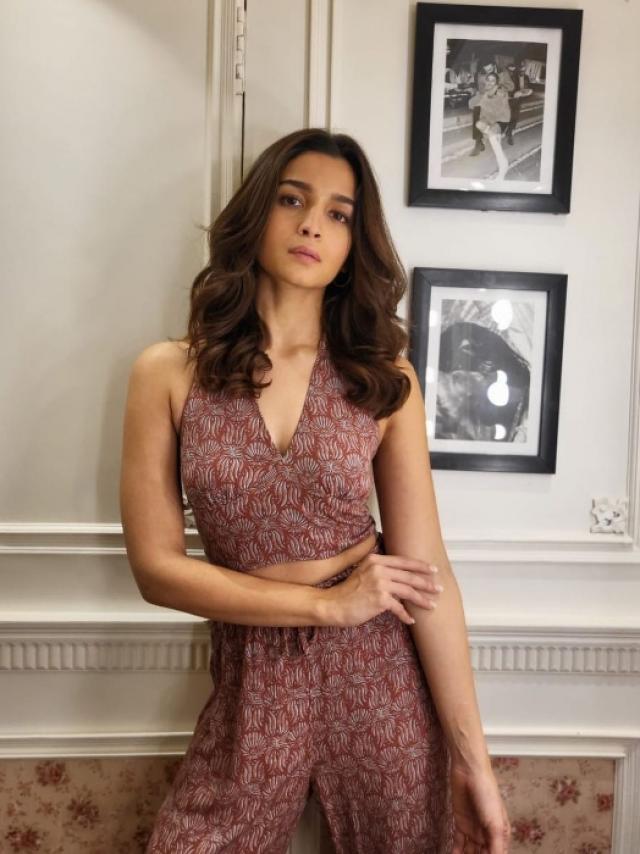 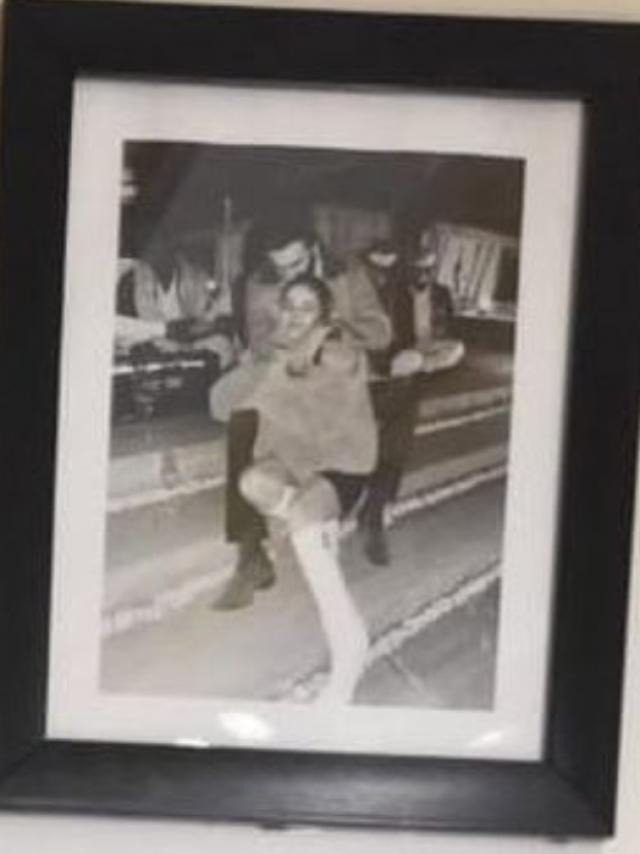 It been a long time ever since Ranbir and Alia have started dating each other. Talking about her relationship with Ranbir, Alia had once told Bombay Times, “I’m saying this with all genuineness and honesty. It’s beautiful. I’m walking on stars and clouds right now”. 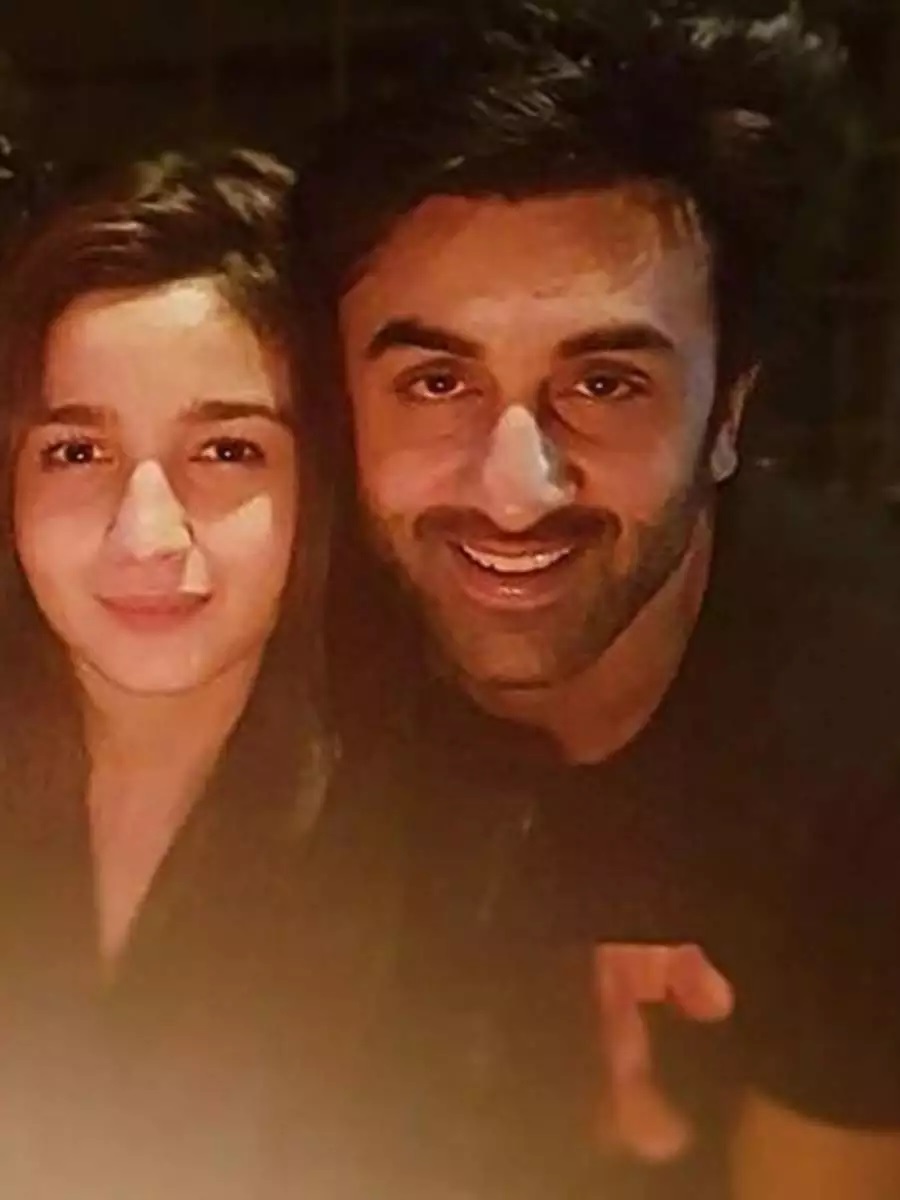 “The best part is that we’re two individuals who are living our own professional lives in its full form right now. He’s shooting continuously. So am I. It’s not a situation where you’ll see us constantly together. That’s the true mark of a comfortable relationship. Nazar na lage, she added.”