Did You Know? Rashmika Mandanna Was Engaged To This South Actor But Later Called It Off?

Rashmika Mandanna became famous all across the world after the success of her role as Srivalli in Pushpa. She has already worked in four film industries and will be making her Bollywood debut soon. Rashmika is also known as a national crush of India for the amount of love and appreciation she gets from the audience all across the country. 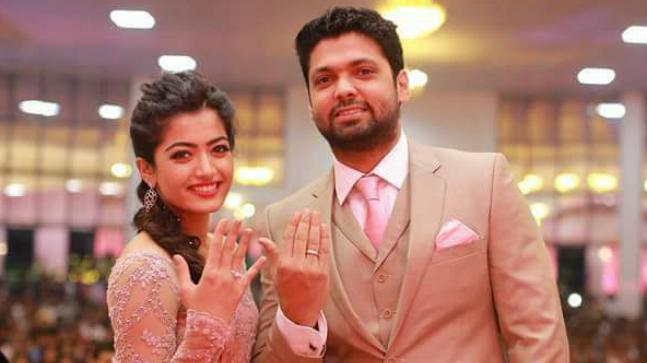 But did you know that this beautiful and brilliant actress was once engaged to her co-star? Yes, you read that right, Rashmika before becoming hugely popular with Dear Comrade and Geetha Govindam had gone through a rough patch. She was engaged to her co-star Rakshit Shetty who she was dating since 2016. The two actors had worked together in the film Kirik Party and got engaged in the year 2017. 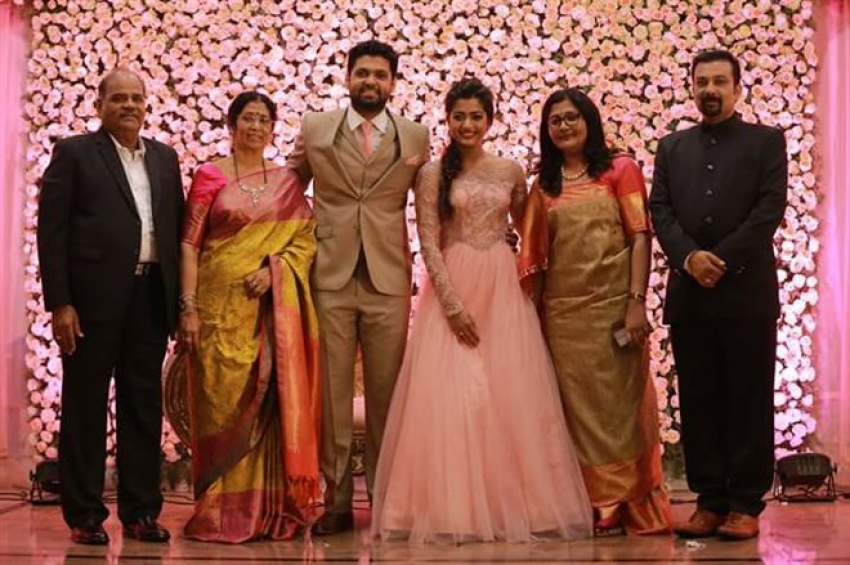 However, the fans and followers of the actress were deeply saddened and shocked when she called it off. According to the reports, Rashmika had started getting a lot of good Tollywood projects and she wanted to concentrate on her career. To pursue her career and do good work she had to sacrifice her personal life. 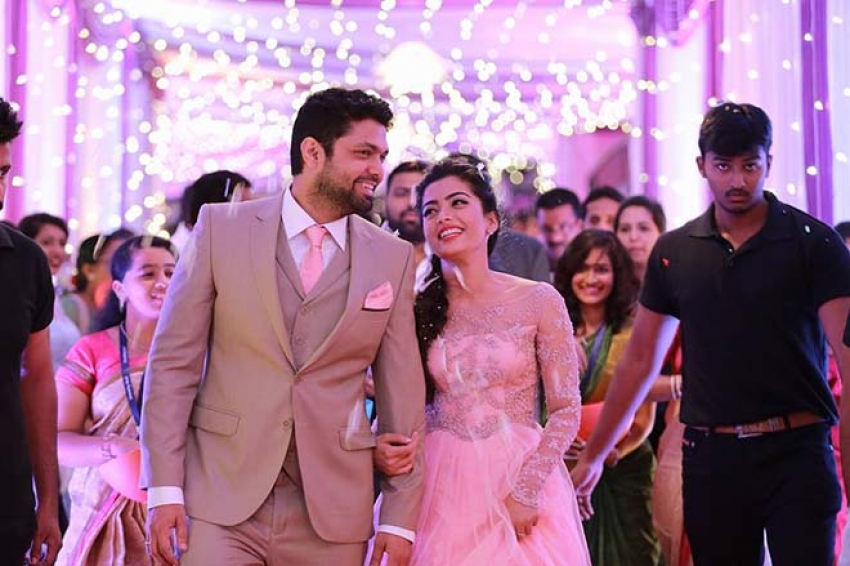 Rashmika consulted and talked to her friends and family before calling the engagement off. She wanted to work in more industries and hence, she refused to divert her attention from work. the two actors never came out in open about the same but have both moved on in life.

Rakshit has received a lot of positive responses for his film 777 Charlie which has been written and directed by Kiranraj K. Rashmika, on the other hand, will make her Bollywood debut with ‘Mission Majnu’ opposite Sidharth Malhotra.