Desi girl and Miss World, Priyanka Chopra Jonas celebrated her 40th birthday on July 18. The Bollywood and Hollywood actress was surrounded by her family, friends, and her beautiful daughter Marie Malti Jonas who celebrated her 6 months birthday with mama’s birthday. 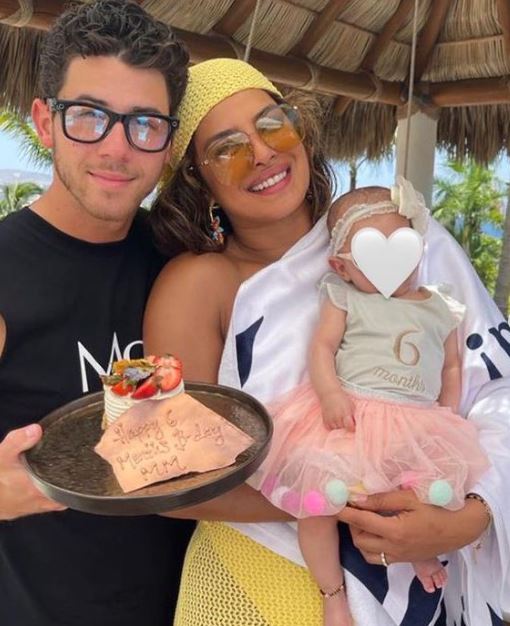 The whole birthday squad was seen wearing red, which seems to be the theme color of the celebration. Mumma Madhu and her younger sister Parineeti also flew to join Priyanka on her birthday. The celebrations looked like much of an affair. 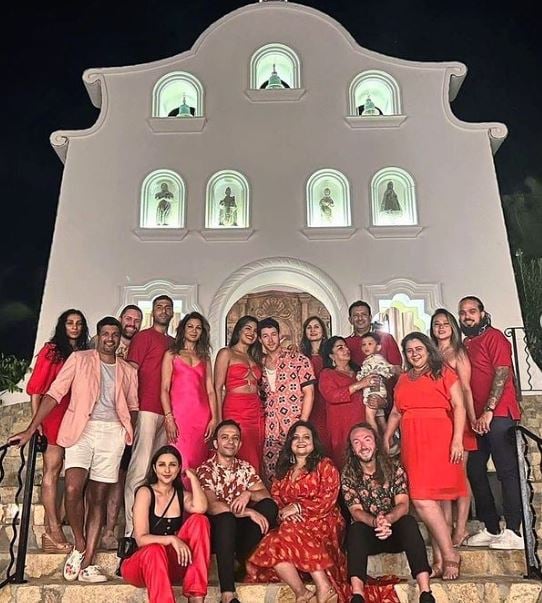 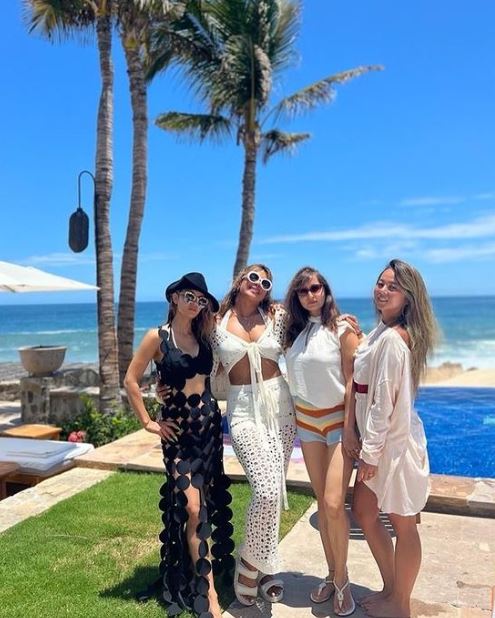 Priyanka took onto her Instagram, posting a series of pictures from her birthday bash. She penned down a beautiful note saying, “Just a girl and her birthday squad! ✨” She continues to thank everyone and wrote, “So grateful to be able to spend time with my nearest and dearest and to be surrounded by so much love. The most incredible celebrations are planned and executed to perfection by my ♥️ @nickjonas. Words are not enough to thank you for the most memorable birthday… you know how to love baby. I’m a lucky girl. I’m so touched by all the birthday love I’ve received this year. 🫶🏽The lovely DMs, surprises, calls, texts, and big hugs made the day even brighter and made me feel truly special. Thank you to everyone who reached out, it means the world. Here’s to the beginning of the rest of my life.” She concluded the beautiful note by saying, “Grateful and Blessed!” 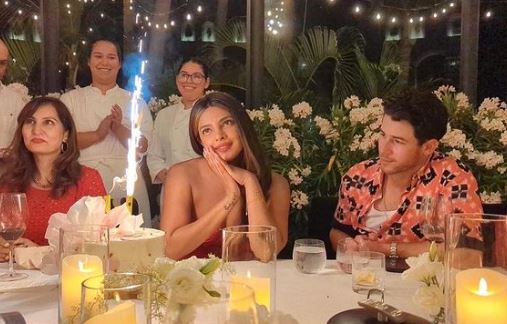 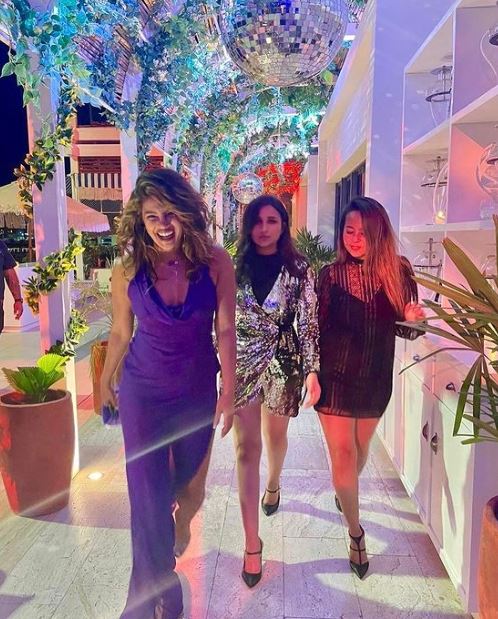 Her husband, Nick Jonas commented on the post saying, “❤️ Love celebrating you.” He was also seen dancing with his mother-in-law Madhu Chopra. The couple is married for 4 years now and has dropped down the stereotypical community which says that in a marriage, men should be elder than women. 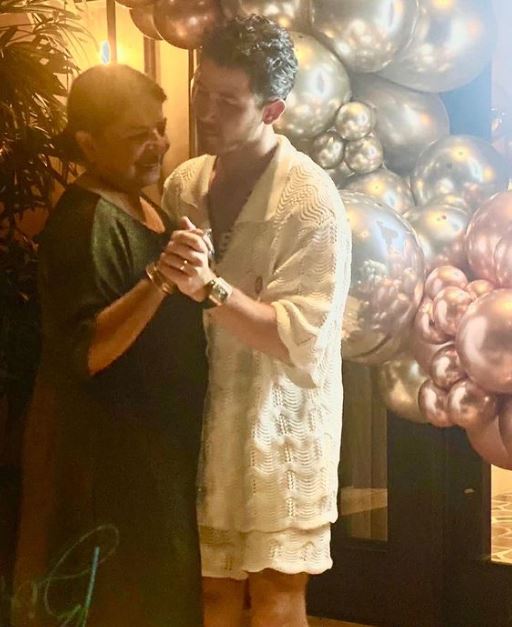 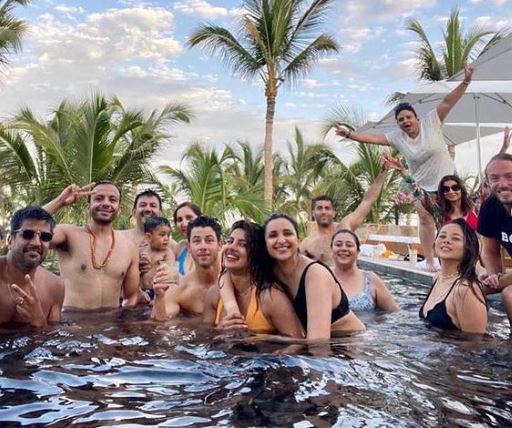 On the work front, Priyanka is going to be seen both in Bollywood and Hollywood films. She will be seen in Farhan Akhtar’s “Jee Le Zaraa” along with Katrina Kaif and Alia Bhatt which will hit the big screens in 2023. Other than that she will be seen in Barry Levinson’s “Sheela” and Shimit Amin’s “Kalpana Chawla’s Biopic”, both of which will release in 2022. She will also play a role in the sci-fi film “Citadel.” “It’s All Coming Back to Me” is also all set to release in 2023. Other than these, she will also be seen in the untitled fourth Matrix movie, an Untitled wedding comedy with Mindy Kaling, Cowboy Ninja Viking, and the Untitled Sangeet project. Looks like she has a huge pipeline lined up for her and we can see her more on the big screen.