Did Kiara Advani And Sidharth Malhotra Made An ‘Emotional Call’ Before Getting Back Together?

Bollywood stars Kiara Advani and Sidharth Malhotra are making the headlines quite often. The two actors have been rumored to be dating and breaking up lately. But now according to the latest reports, Kiara and Sidharth are back together after hitting a rough patch in their relationship. 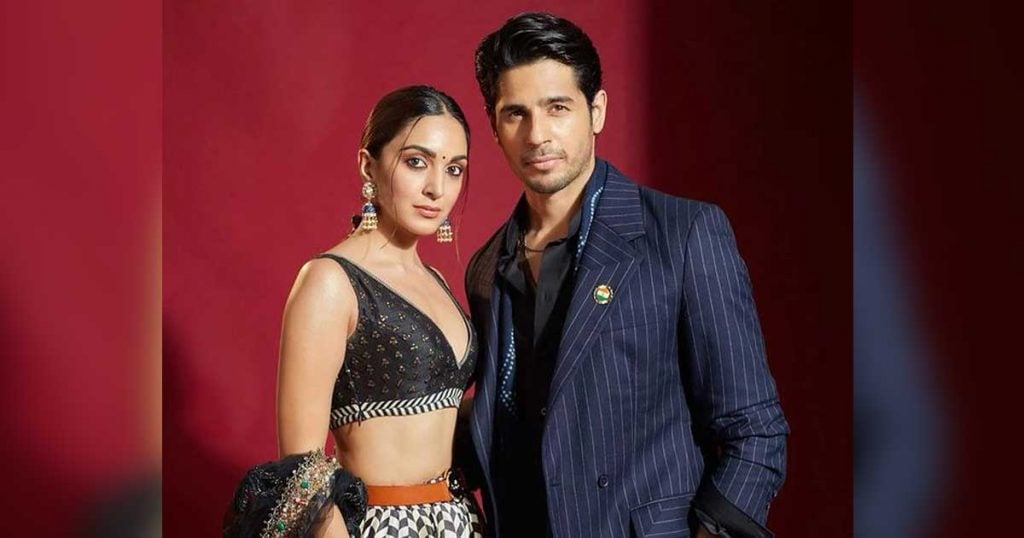 Earlier, it was reported that both the actors have parted their ways citing ‘Falling out of love’ as their reason. However, as per the latest reports, both Kiara and Sidharth have sorted out the problems and are once again together. If reports are to be believed, the duo made an emotional call to eachother and cried before patching up.

A source close to the couple revealed to a news portal that Kiara Advani had called Sidharth Malhotra to invite him for her Bhool Bhulaiya screening. The videos of the screening are already doing rounds on the internet in which Kiara could be seen hugging Sidharth. The source also revealed that the couple got emotional during the call and decided to get back to each other. 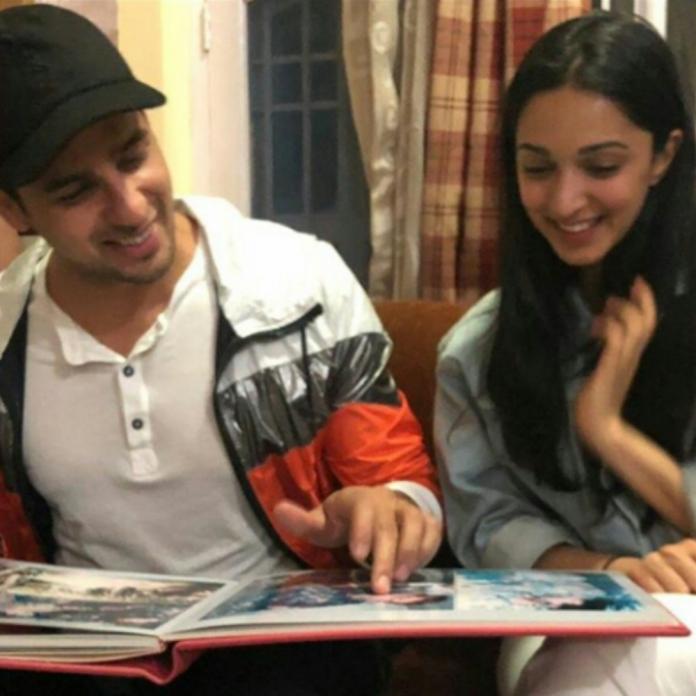 According to the source, the couple can hardly live without eachother and they soon realized it. The two said that it was a mistake and an impulsive decision to break up with other. Ever since the news of their patch-up has hit headlines, the fans and followers of the couple are quite delighted.

On the work front, Kiara Advani’s latest release Bhool Bhulaiya 2 has become a blockbuster. The actress’s next ‘Jug Jug Jeeyo’ will release in theaters soon.