Debina Bonnerjee Reveals Pregnancy Complications, Reveals She Has 2 Fibroids Growing In Her Womb: Read On!

Debina Bonnerjee, who just revealed her second pregnancy with actor-husband Gurmeet Choudhary, is providing her followers with important updates on her journey. As a result, she recently revealed on YouTube that she bled throughout the first trimester of her second pregnancy. Recently, television actress Debina Bonnerjee disclosed that her pregnant cravings caused her sugar and thyroid levels to rise in a recent YouTube video where she also provided a new health report. 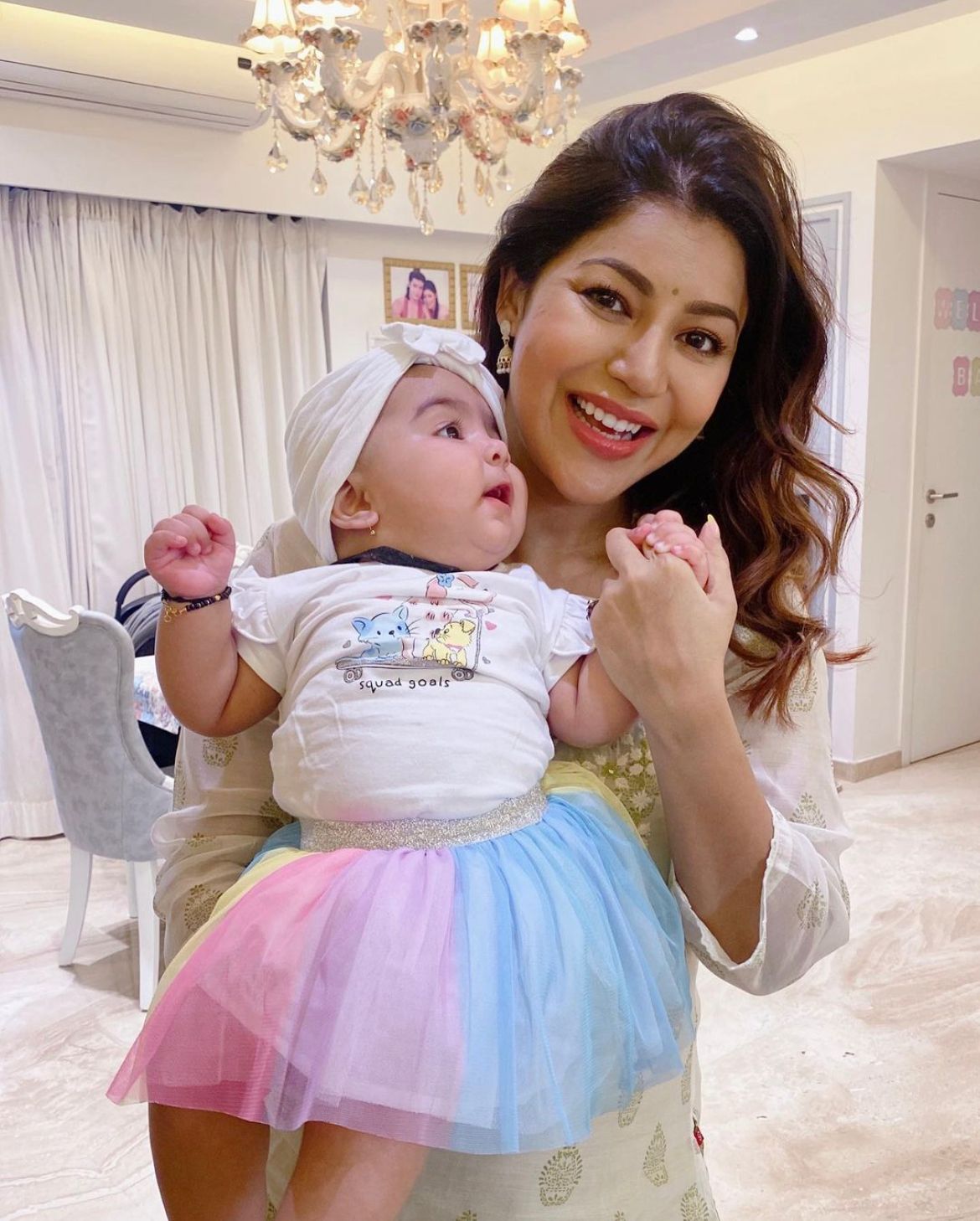 The couple is anxiously anticipating the birth of their second kid, including well-known television actress Debina Bonnerjee and her husband Gurmeet Choudhary. “When my pregnancy was confirmed and the heartbeat [of the baby] was also confirmed, I was tensed with the fact that my bleeding isn’t stopping,” she stated.

After over 11 years of marriage and numerous unsuccessful IVF and IUI attempts, the pair became parents to Lianna, who is now a blessing to the family. Debina had a difficult time getting pregnant with her first pregnancy, but this time around she conceived spontaneously, making her second pregnancy nothing short of a miracle. 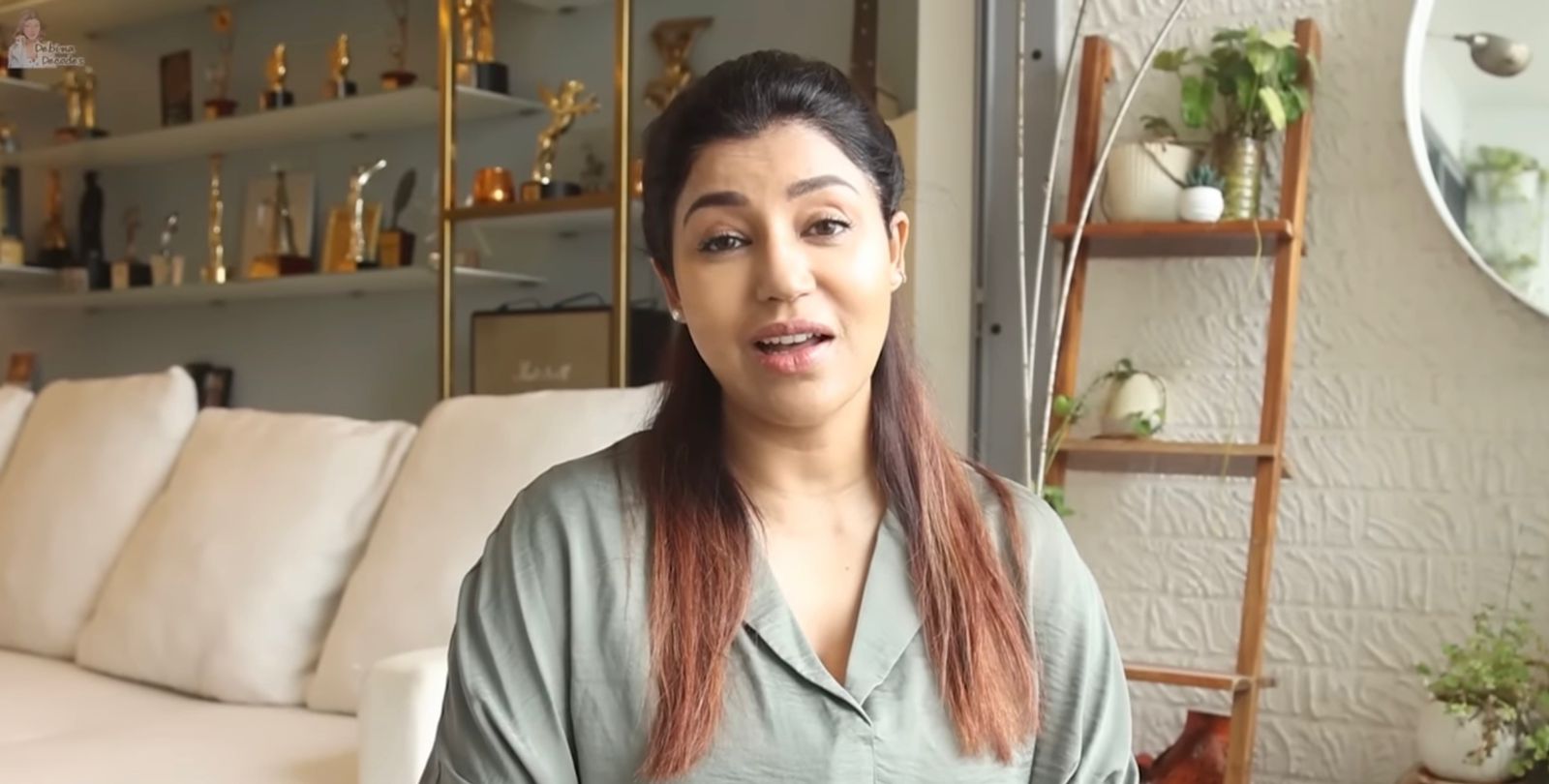 Debina Bonnerjee updates her admirers on every aspect of her pregnancy and Lianna, her baby. The actress has always been open about her pregnancy journey, from discussing her cravings to addressing the difficulties she had to face. Debina has recently provided an additional health update regarding her pregnancy and discussed how she is coping with the problems. 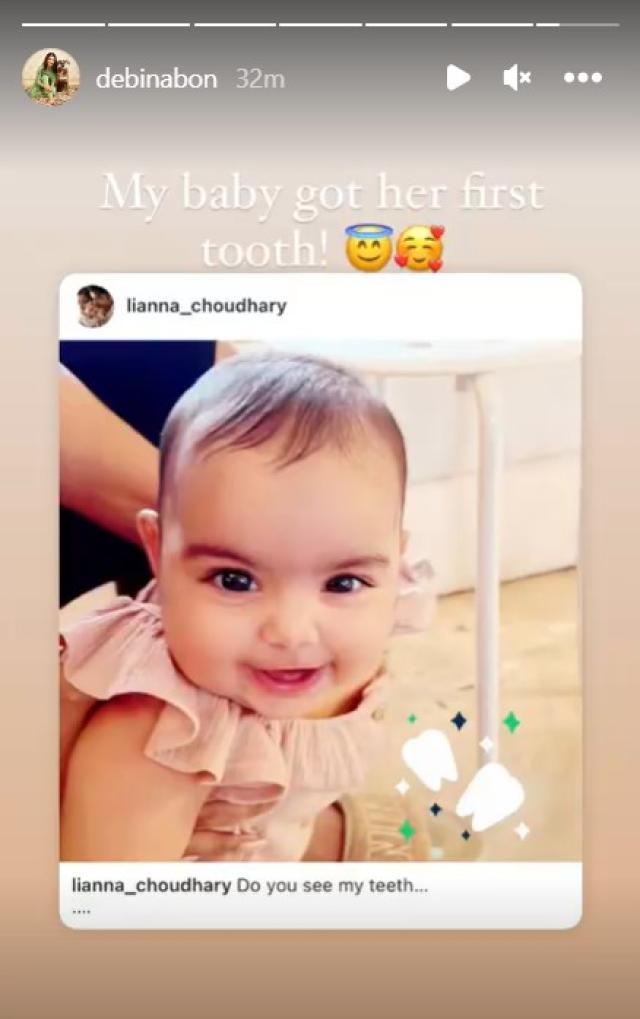 Debina stated that in order to satisfy her nocturnal desires, she has started keeping bananas and oranges beside her bed. Further in the video, the actress disclosed that she discovered she has two fibroids in her womb after getting her pregnancy tested. She added that the fibroids are also expanding at the same time as the foetus. She clarified, though, that because she has entire faith in God, there is no need to be alarmed.