The man who is known for his epic comic timing and comedy, Raju Srivastava suffered a heart stroke in Delhi. The comedian had gone to a gym to work out and while running on the treadmill he fell unconscious. He was immediately taken to AIIMS hospital and post angioplasty, his condition further deteriorated. The famous comedian is now on a ventilator and hasn’t gained consciousness for the past 46 hours. 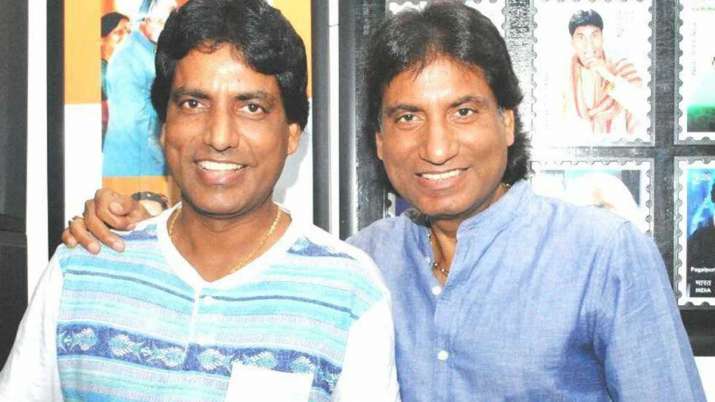 A source close to the comedian has informed me that Raju Srivastava’s brain is not responding to the treatment being provided to him. He is unconscious and is on life support after his brain stopped working. Raju Srivastava’s wife and family members have reached the hospital and informed that his condition keeps fluctuating.

Now, actor and reality show judge Shekhar Suman has shared that Raju Srivastava’s health is not stable. He also urged everyone to pray for the comedian’s recovery and wrote that we can’t lose another gem. Raju Srivastava and Shekhar Suman have worked together on many shows including comedy circus, laughter challenge, and others. 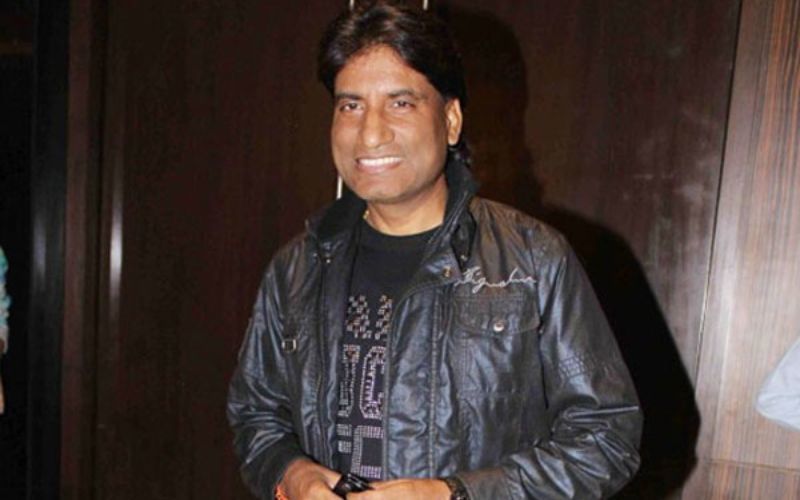