Abhishek Bachchan Reveals He Has Been Replaced In Films, Says “It’s Heart-Breaking.” Read On! 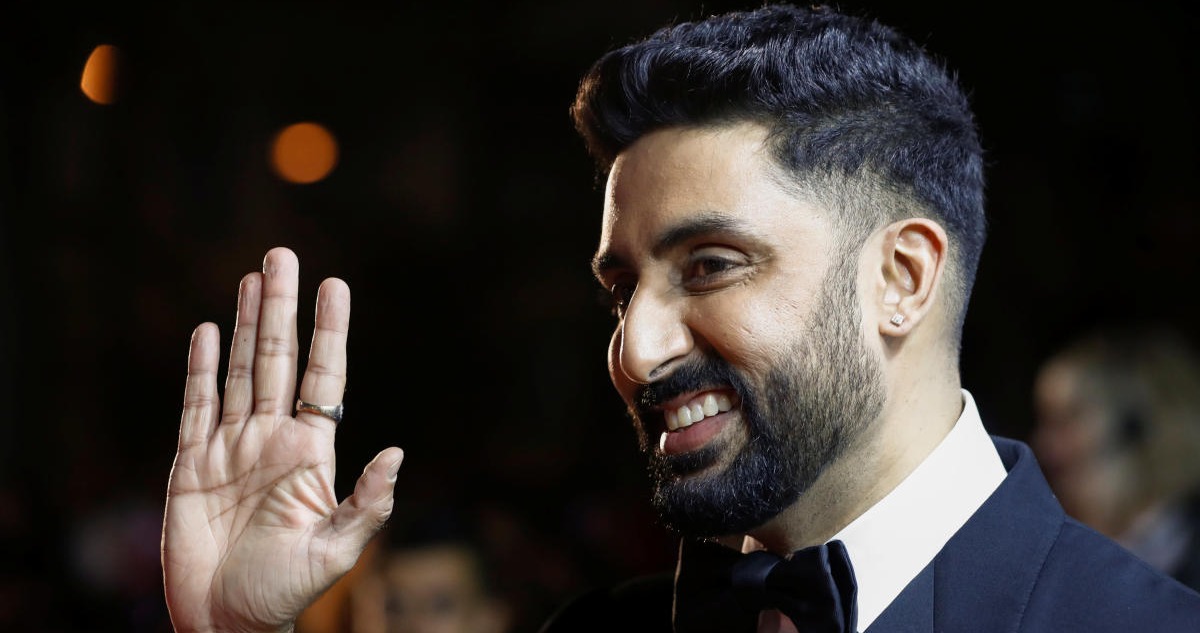 Bollywood actor Abhishek Bachchan said that he has been replaced in films and has not been told. He spoke about the “he literally showed up at the shooting and somebody else is shooting there.” He said that in such a situation, one has to quietly turn around and walk away. He said he has been told he has been replaced in films and when people refused to take his calls. He said that’s normal and every actor has to go through it. He said he has seen his father go through it as well. 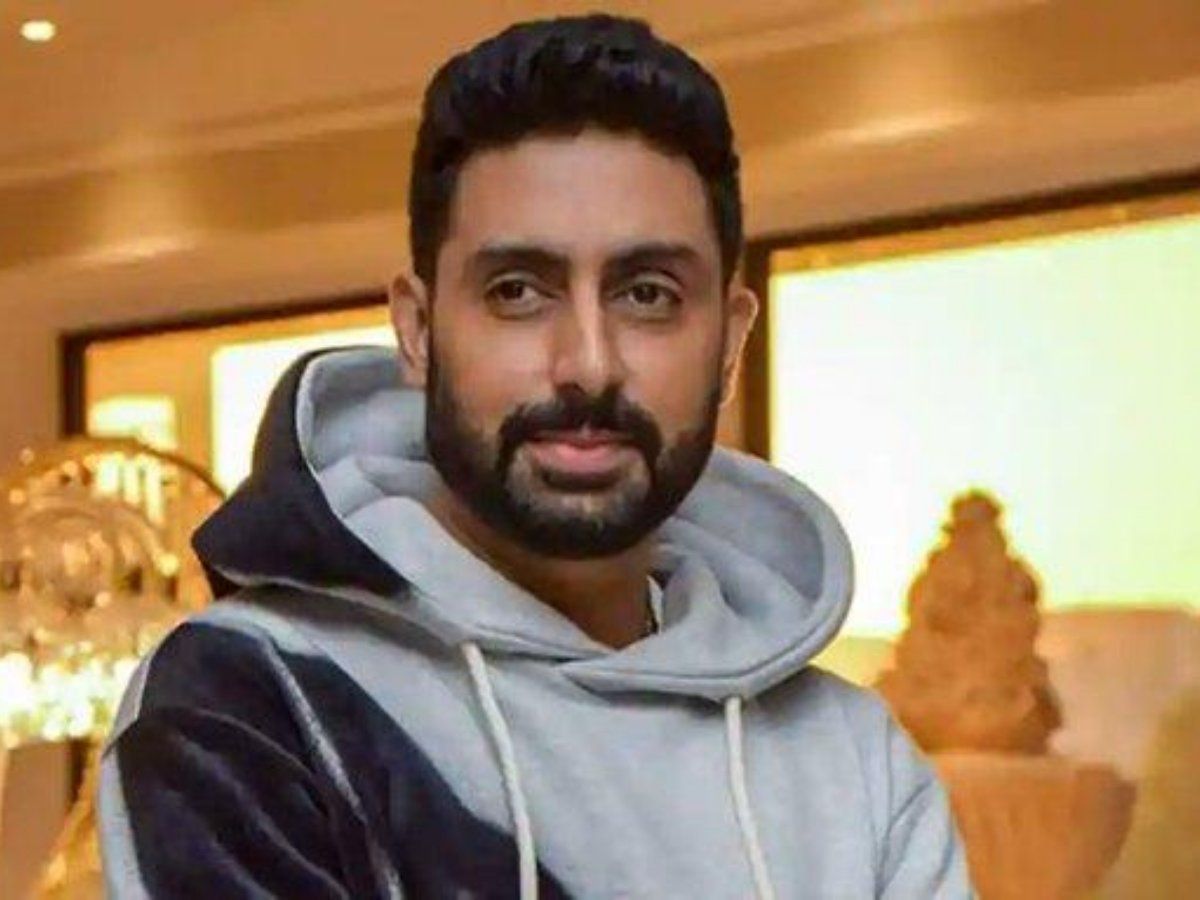 “I’ve been in a situation where I’ve gone to a public function and you’re made to sit in the front row and you feel, ‘Wow! I didn’t think they’d put me in the front row. Okay, great!’ But then a bigger star shows up and they are like, ‘Okay, get up, move to the back,’ and you go to the back. It’s all part of showbiz. You can’t take it personally.” He added.

He confessed that “Amitabh Bachchan is a huge being Mr. Bachchan’s son, people are going to be lined up around the block. No, they weren’t. I spoke to almost each and every director before starting, and they did not decide to work with me, and that’s fine,” he said. The actor Abhishek Bachchan was last seen in the film Bob Biswas, a spin-off from the cold-blooded killer in Sujoy Ghosh’s Kahaani.