Actress Taapsee Pannu has been grabbing eyeballs lately for her arguments with the media and paparazzi. The actress once again has hit the headlines for her behavior with the media personnel. It so happened that the actress had gone to attend the OTT play awards and was addressing the media when she lost her cool. 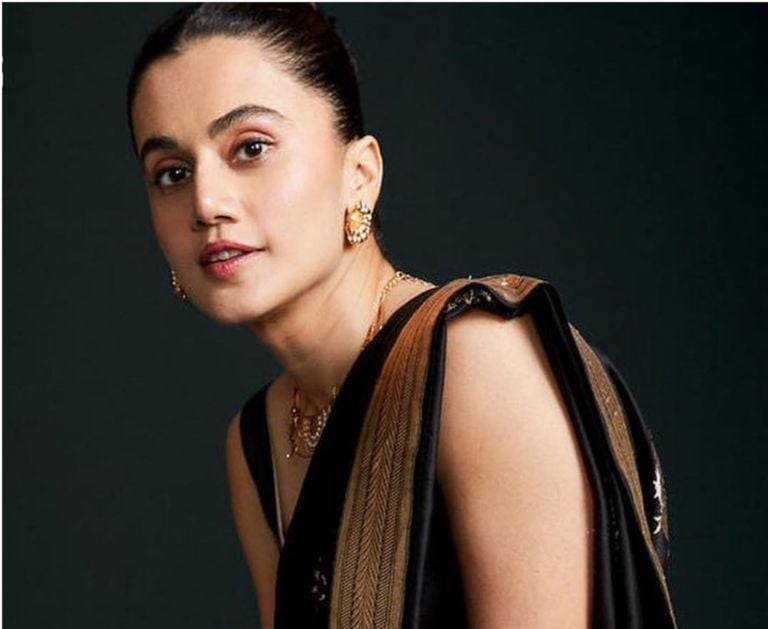 During the interaction with the reports, Taapsee was looking a bit pissed at the media. When a reporter asked her what would she want to say to the critics who spread negativity about her recent film ‘Dobara’. The actress refused to comment on anything without cross-checking the reports. She then advised the reporter to do her homework before asking any questions to her. 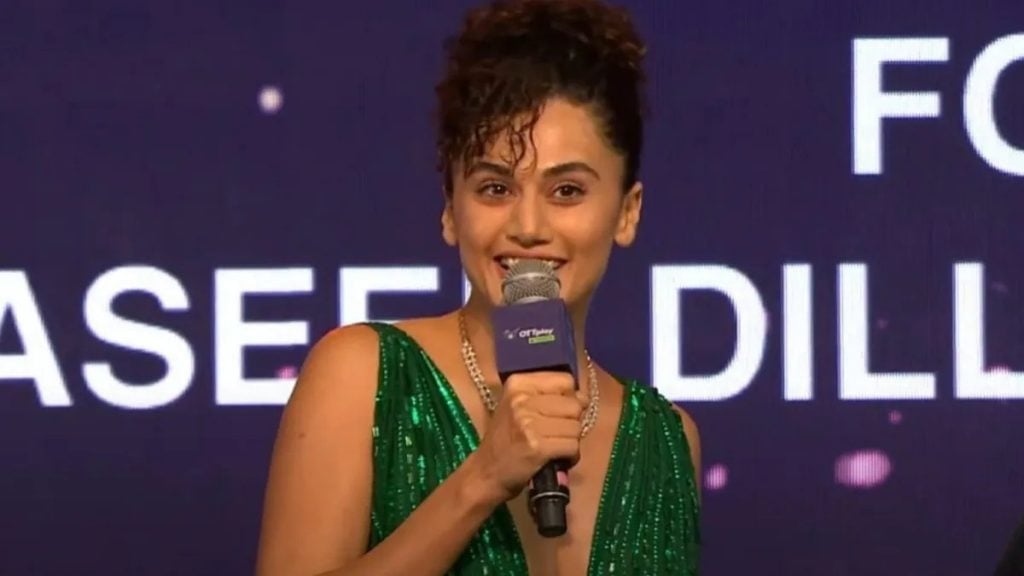 After this when the reporter asked her if she doesn’t want to answer the question. She yelled and said, “please don’t shout at me, then you say that actors are rude.” The actress’s video interacting with the media immediately went viral and started receiving negative comments from the netizens.

Earlier, during the promotions of her film, ‘Dobara’ Taapsee had got into an argument with the paparazzi who were waiting to click here. She got furious when a cameraman told her to wait as they had been waiting for so long for her. The video had gone viral in no time.