Akshay Kumar is the biggest superstar in the Bollywood industry. he is constantly busy shooting for his back-to-back films and hardly sits at home. with a decade-long career with 100-plus movies, Akshay remains in the news for his film or controversies. the recent one associated with the actor was that he doesn’t give much time to prepare for his characters. 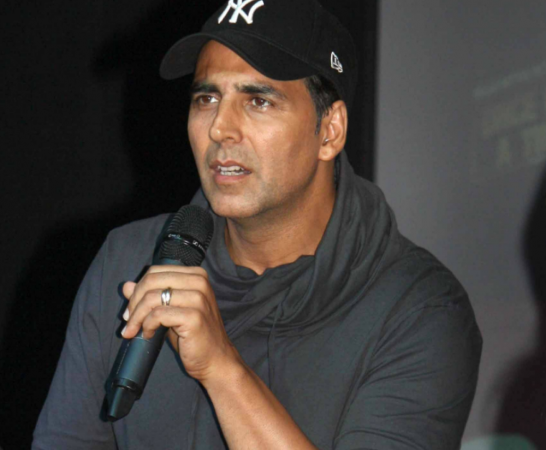 The trollers started trolling the actor after his film Prithvi Raj Chauhan flopped at the box office. After the movie was released, netizens started blaming the actor that he didn’t do much research on the character. Now, amid all the trolling, another old video of the superstar is doing round on the internet that has left the audience furious. 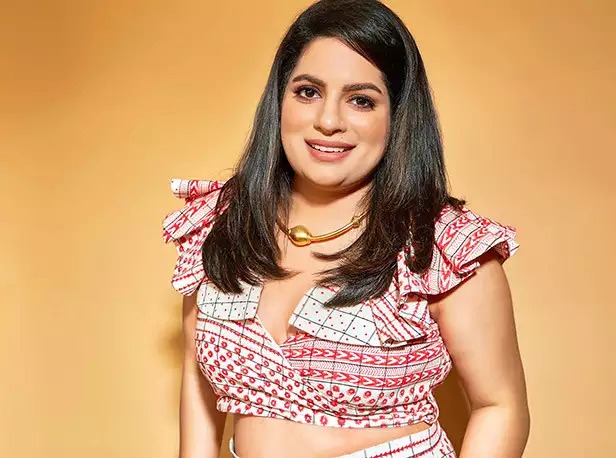 The video is from the time when he appeared on the Great Indian Laughter Challenge in 2017. The actor had went to promote his film on the show where Mallika was also part of the judge’s team. The show’s concept was such that the mentors had to ring a bell available on the set. During Akshay Kumar’s episode, he casually asked Mallika to become the bell. “Mallika ji aap bell bajao, main aapko bajata hoon,” he said.

This made the actor land into huge controversy and criticism from the people. This particular clip went viral from the show amid the #Metoo Movement and the actor received so much hatred for that. Mallika Dua herself shared the clip from the show and asked the audience if they found it funny? Charming? Or entertaining?