Bollywood’s most talented actor Ayushmann Khurrana recently celebrated his 38th Birthday. On a special occasion, his childhood sweetheart and wife Tahira dedicated an emotional post for him. The couple started dating each other in their teens and got married at a very young age. The duo has also admitted that there were issues in their marriage when Ayushmann started working in films. However, the understanding between the couple made them come over all the difficulties and just be together in every situation. 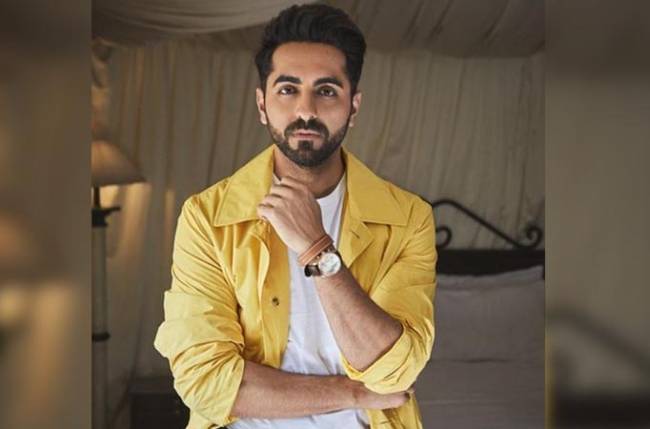 Both Ayushmann and Tahira have seen their share of struggles where it was back to back flop film of Ayushmann Khurrana initially. Or, Tahira Kashyap dealing with breast cancer, the couple stood by each other’s side no matter what. They both faced the challenges of life bravely and are still happily married. The couple today is blessed with two kids, a son, and a daughter.

On Ayushmann’s birthday, a lot of his celebrity friends wished him on social media. But, what caught everyone’s attention was his wife Tahira’s emotional caption for him. Tahira dropped an adorable picture with Ayushmann and wrote, “Happy birthday to the best human being I know. My personal sunshine! You inspire me in so many ways. Kamaal insaan ho,” she wrote in her caption.

In the photo, both Ayushamann and Tahira are looking at each other lovingly. While Ayushmann is looking dapper in a casual avatar in a white T-shirt and blue joggers, he also wore a blue shirt. While Tahira is wearing a white co-ord outfit with red stripes.