Finally, lover birds Richa Chadha and Ali Fazal are all set to take their relationship a step further. The duo has already postponed their marriage twice because of the pandemic but now they are finally getting hitched at a 110-year-old property in Delhi. The couple has been together for seven years and has been living together for some time now. 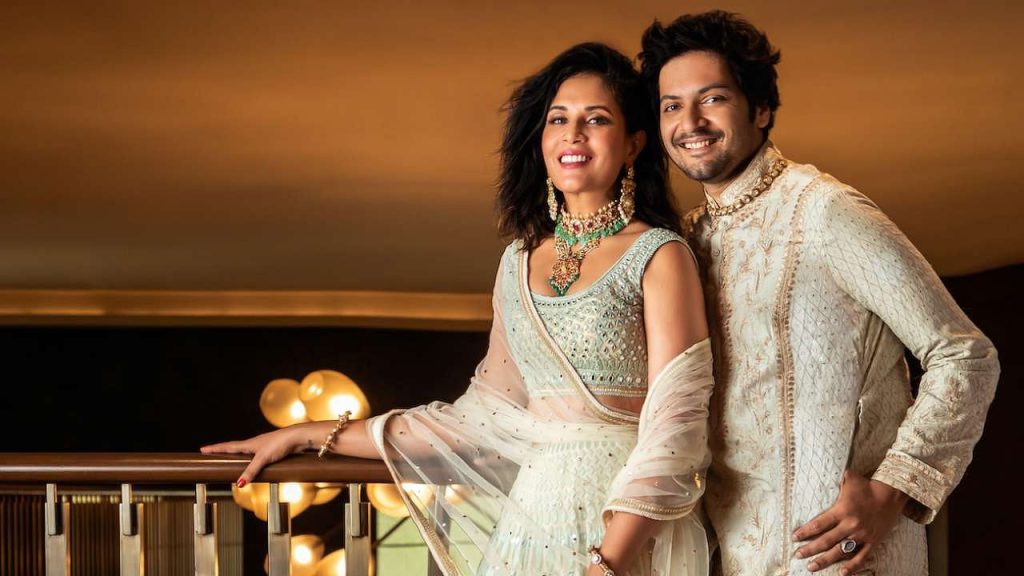 The duo met on the sets of Fukrey in 2012 and eventually fell for each other. The two are exact copies of each other as they both like to speak about their views on various topics. The fans and followers of the two actors wanted them to get married for a long time which is finally happening this year. 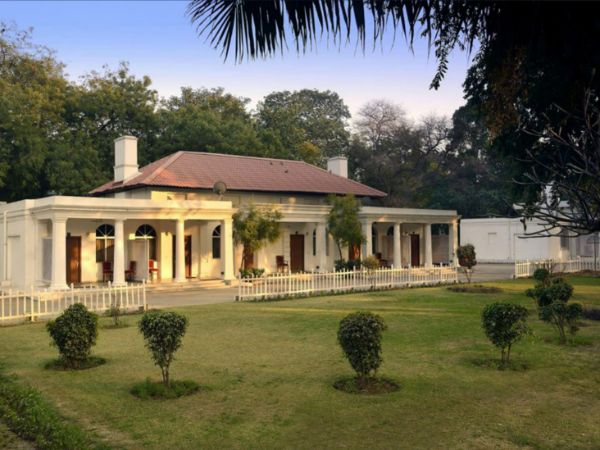 Richa and Ali Fazal give couple goals to people with their adorable posts on the social media platform. The duo is always posting goofy and quirky photos of themselves, mostly posing together. 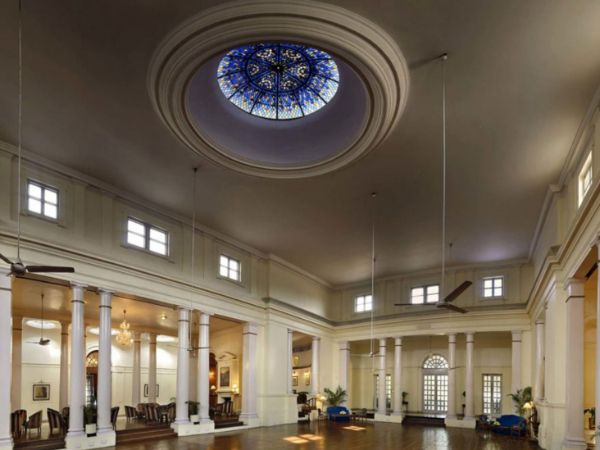 The two kept their relationship under wraps for a long time and finally made it official when they appeared together at the world premiere of Victoria and Abdul in Venice. Not just that, the proposal story of the couple is even more romantic that happened in the Maldives. Over an intimate dinner, Ali Fazal popped a bottle of Champagne and the marriage proposal. 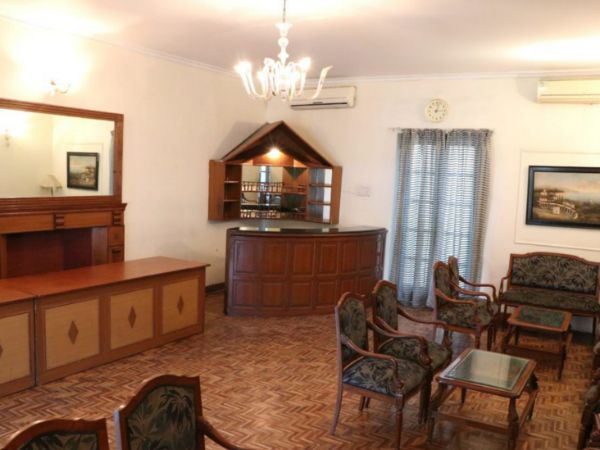 Now the two are prepping up to get hitched to each other at the venue which was built in 1913. The design of the property is a mix of both contemporary and colonial architecture. By looking at the photos, it seems that the wedding is going to be a fairytale just like their love story.