‘Uttaran’ actor Mrunal Jain is going to start the parenthood journey as his wife gave birth to a baby boy. The overjoyed newbie father revealed feelings of holding his son for the first time in his arms are beyond, every happiness of the world, and his eyes filled with tears. Popularly known television actor, Mrunal Jain has performed in hit shows like Nagarjuna – Ek Yoddha, and Uttaran. On June 13, 2013, Mrunal Jain had tied the knot with his ladylove and beloved wife, Sweetie Jain. 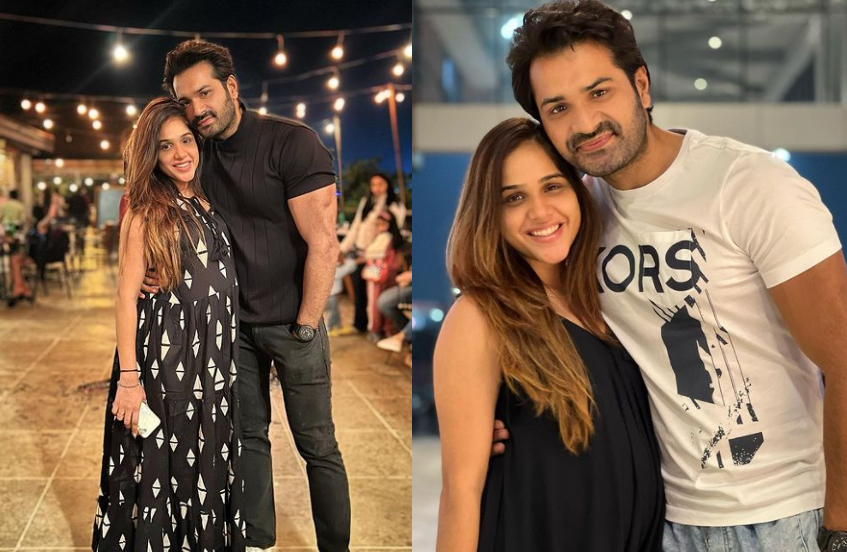 In 2021, the couple had completed eight years of their blissful married life and he had confirmed their pregnancy in August 2021. After nine months of waiting, he has finally come to an end as his wife gave birth to a baby boy. The actor spoke about this good news and expressed his happiness on his social media handle. 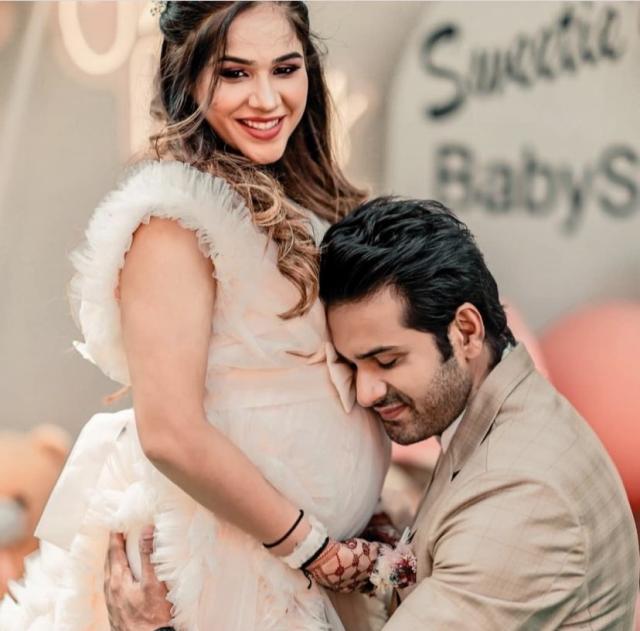 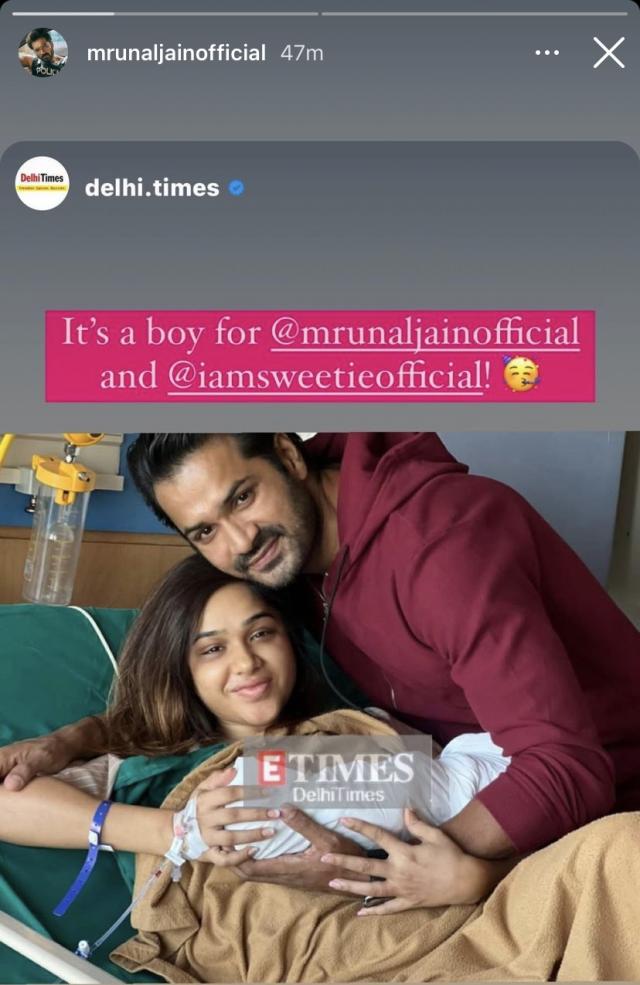 The actor shared the feeling of becoming a father and also added how he had tears in his eyes when he had held his son in his arms for the first time. He said: “The feeling is yet to sink in. I still can’t believe that I am a father to a beautiful baby. I can’t express how I felt when I held him in my arms for the first time. It’s indescribable. It was a priceless moment. I had tears in my eyes. I just wanted him to sleep peacefully as I cradled him in my arms.” 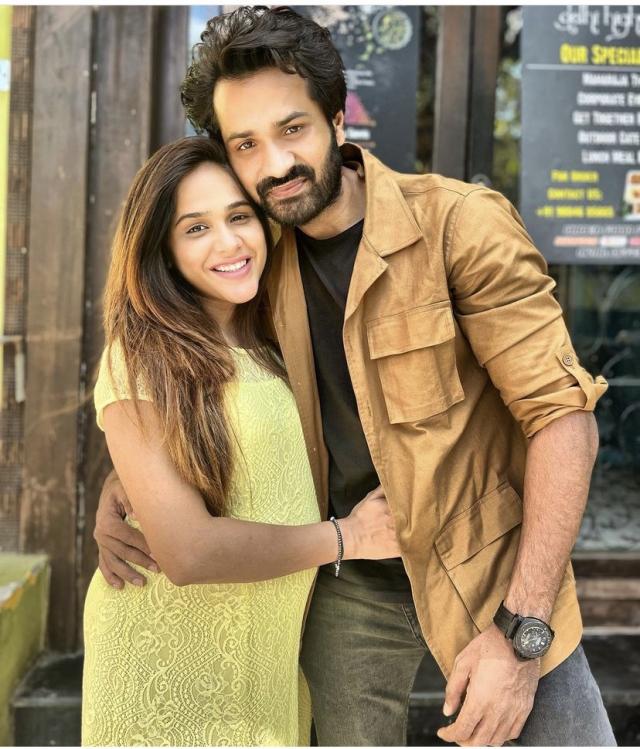 Also, he shared how he gives respect to his wife, Sweetie has grown as he realised that childbirth is painful. Expressing how he feels complete with his wife and baby now, he added: “I also realised the pain a mother endures while giving birth to a child and my respect for Sweetie has grown manifold. I feel complete today and this will be one of the most beautiful phases in my life.” 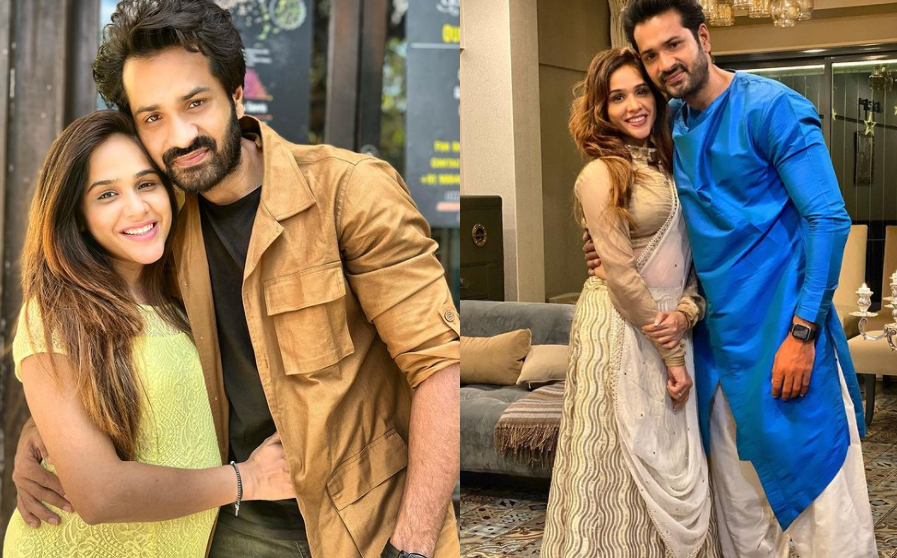 Mrunal Jain shared that they haven’t decided any name of their baby yet. He also said that he is all prepared for the sleepless nights and changing nappies. He shared: “We will wait for some time. We have a few names in mind, but want to zero in on one in a few days. The promise I made to my wife soon after I learnt that we were pregnant. I told her that I would be the one taking care of our child’s needs, be it waking up in the middle of the night or changing his nappies. So, I am ready for everything that’s expected of me as a parent. He means the world to me.”

Congratulations to Mrunal Jain and Sweetie Jain for the lovely baby!