From High End Skincare Products To Expensive Gadgets, Here’s Everything About Koffee With Karan’s Gift Hamper

If you’re a fan of chat shows and celebrity guest shows then there’s no way that you don’t like watching Koffee With Karan. Over the years, the chat show has become one of the most controversial shows on Indian television and now on the OTT platform as well. with the popularity of the show, its format and appearance have also gone through a massive change. 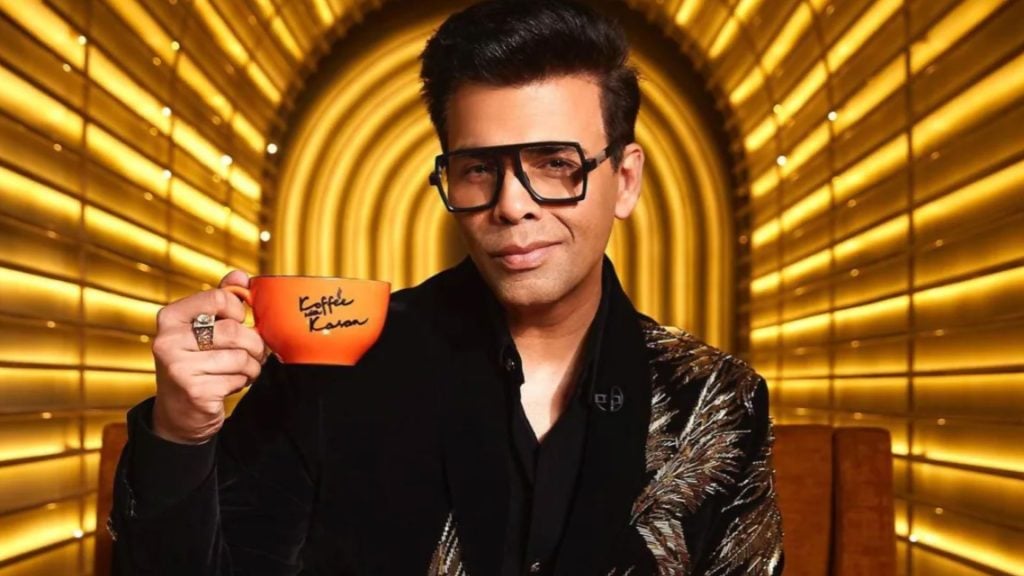 However, one thing that only became bigger and better is the much-talked-about gift hamper. The show has a segment of rapid-fire rounds and Q&A rounds where the celebrity compete with each other to take this gift hamper to their home. In many episodes, the celebrities have admitted to the pressure from family and friends to win the gift hamper. 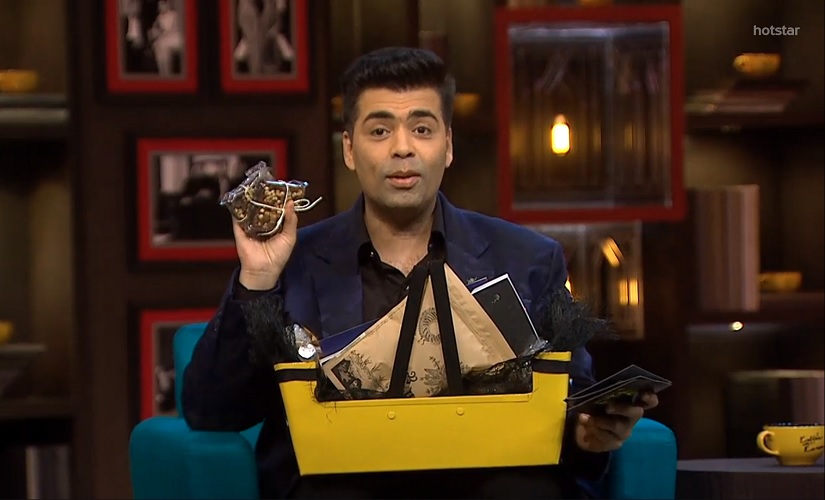 But have you ever wondered what this gift hamper consists of that make these celebrities fight hard on the show? Well, after reading the insides of this hamper you’ll know that all the fights and arguments are worth it for this box filled with goodies.

The show’s seventh season was recently gone on air and its three episodes are already out and entertaining the audience. According to reports, this season’s hamper includes a coffee French Press, roasted coffee along with a classy coffee mug with KWK written on it. The hamper also has some finely tasted chocolates and brownies. Apart from this, there is a champagne bottle and expensive gadgets like iPhone, Bluetooth speakers, handmade soaps, skin care products, and home décor. 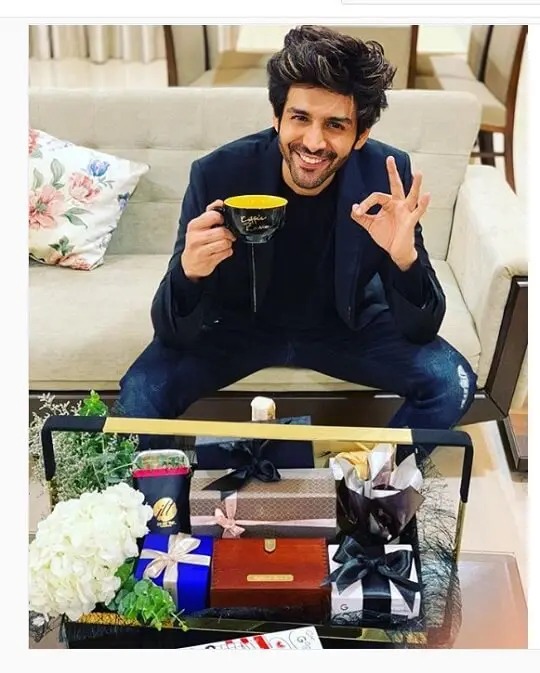 Meanwhile, Koffee With Karan’s last episode featured Samantha Ruth Prabhu and Akshay Kumar. Its fourth episode will feature Vijay Deverakonda and Ananya Pandey. The teaser of the episode is already out and loved by the audience.