Ameesha Patel won everyone’s hearts with her girl next door image in her debut ‘Kaho Na Pyar Hai’. The actress did a lot of similar roles after her first film became a success but her other movies were doomed at the box office. After working for several years in the industry, Ameesha Patel suddenly disappeared and got involved in a lot of controversies. 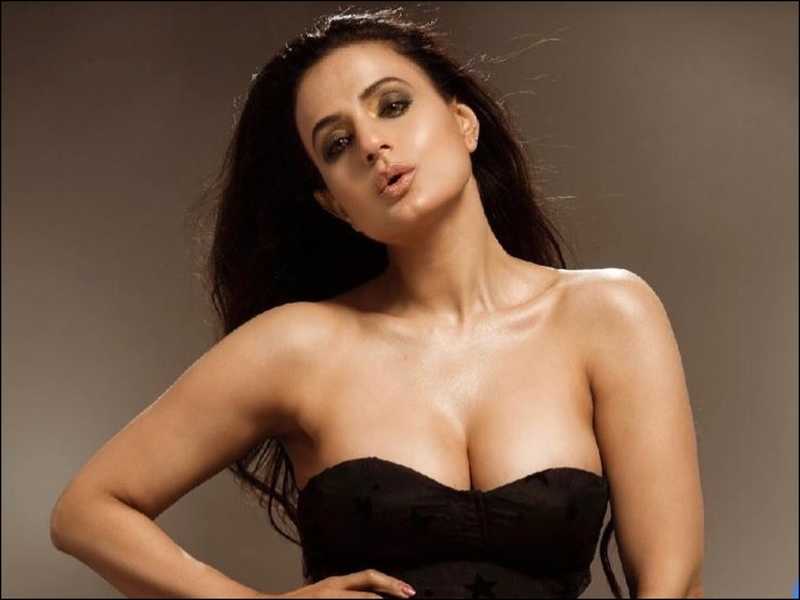 Her family issues became the highlight when she filed a case against her father for mismanaging her accounts. In her complaint, she mentioned that her father didn’t properly handle her money and assets worth 120 million and she demanded him to return it back. 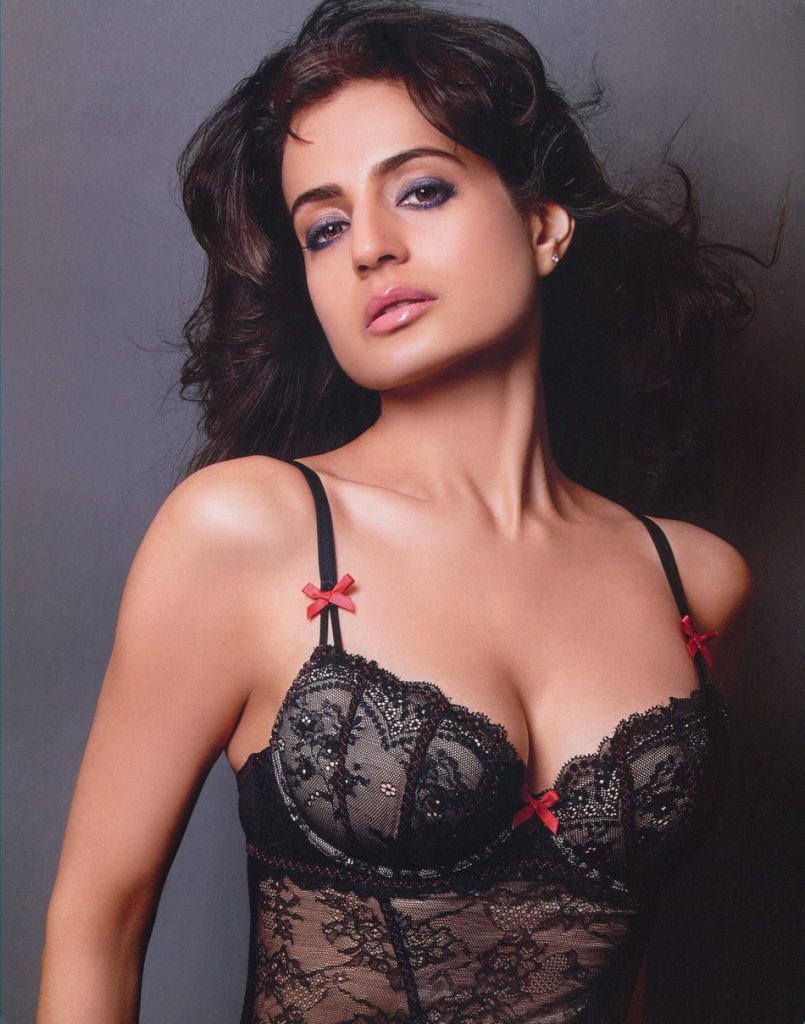 However, now the actress makes a lot of celebrity appearances at the events. She is very much active on social media and often shares her photos in a bikini. Her recent bold avatar has left the netizens with their jaw dropped, but a section of the users also troll the diva every now and then.

Recently, Ameesha shared a video and a few pictures from her vacation in Bahrain. The actress could be seen wearing a green bikini and posing for the camera. But, the pictures didn’t impress the netizens and they took the comment section to express their feelings. “she could have done so much better in her career,” wrote one user, “what is wrong with her she’s having some mental issue,” wrote another user.

सुशांत सुसाइड केस में सूरज पंचोली पर लगे कई आरोप, एक्टर ने चुप्पी तोड़ते हुए दिया ये बयान!
Shibani Dandekar Reveals How Farhan Akhtar Propsed Her For Marriage, Says ‘I Had No Idea’
When Aishwarya Rai Revealed She Does Not Have Any “Army Of Help” To Raise Aaradhya, “I Have One Nanny, By Choice”
Ranbir Kapoor And Alia Bhatt Dance On ‘Chaiyya Chaiyya’ At Their Post-Wedding Ceremony; See Here!!!