Celina Jaitly who once mesmerised the audience with her stunning looks is currently on a break. The actress suddenly vanished from the limelight to focus on her personal life and children. However, her latest connection with global star Priyanka Chopra has left everyone pleasantly surprised. 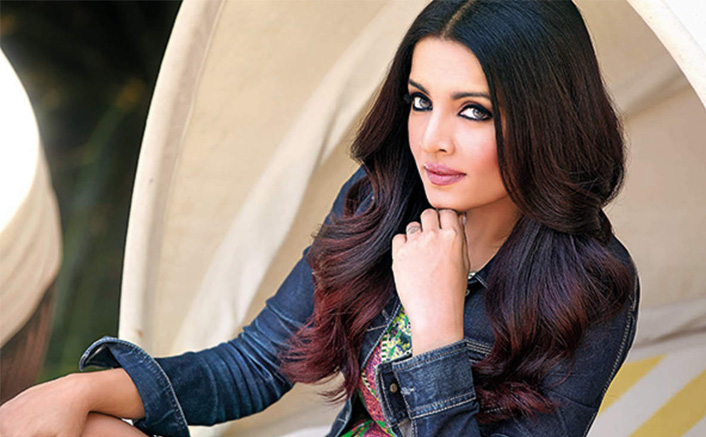 Celina recently took to her Twitter handle and posted an old picture with Priyanka Chopra. The picture seems to be from their 20s when both trying to make their mark in the industry. Sharing the picture, in which both the actresses could be seen holding eachother tight, Celina gave a funny caption. “I have always wondered what @priyankachopra and I were thinking when we did this shoot back then lol… It seems we were either very cold or superhero action figures forced to pose like dolls.#Throwback #celinajaitly #PriyankaChopra”. 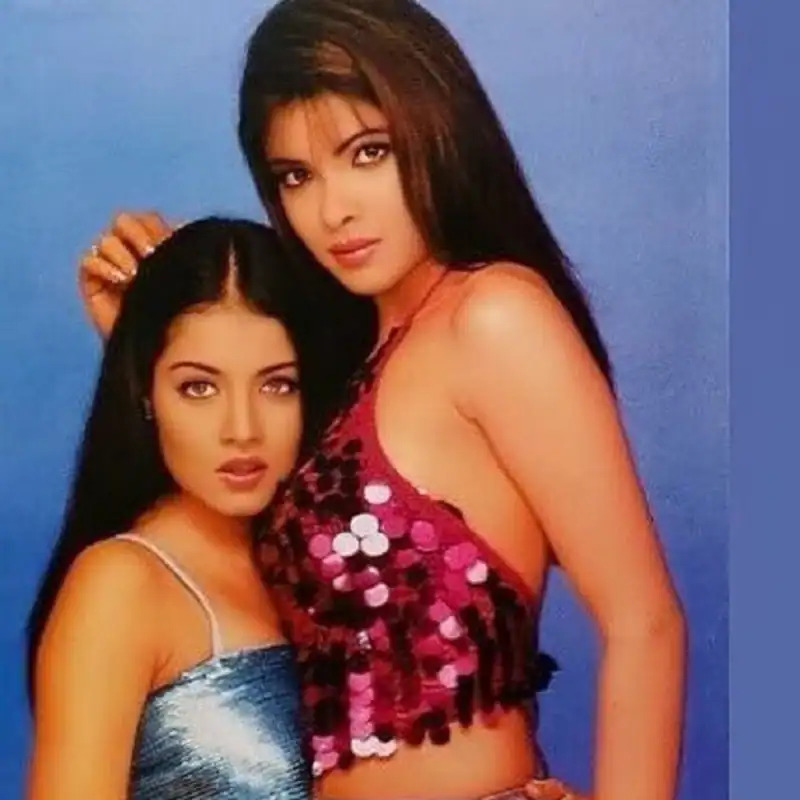 The picture immediately went viral on the internet and netizens could stop but laugh. “Can’t believe it’s you and Priyanka,” wrote one user. “it’s hard to recognize you both, and what is this pose,” wrote another user. In an earlier interview, Celina had praised Priyanka for exploring every aspect of her talent. The actress had mentioned that life is short to get bothered by people’s opinions and she strongly believes in that.

Meanwhile, Priyanka Chopra had posted pictures and videos from her Holi celebration with her husband Nick Jonas and family. The actress was applauded for keeping her Indian traditions alive even while staying in LA. Nick, on the other hand, was seen more than happy to celebrate Holi with Priyanka Chopra. The power couple has recently welcomed a baby girl with the help of surrogacy.