Ranbir Kapoor likes to keep a low profile and only interacts with media whenever there’s a film coming up. Recently, the actor reached late for an event related to his upcoming film ‘Shamshera’. However, when the actor narrated the reason for coming late it left everyone shocked. The actor informed about an accident casually not to make it sound serious, but it left his fans and followers concerned. 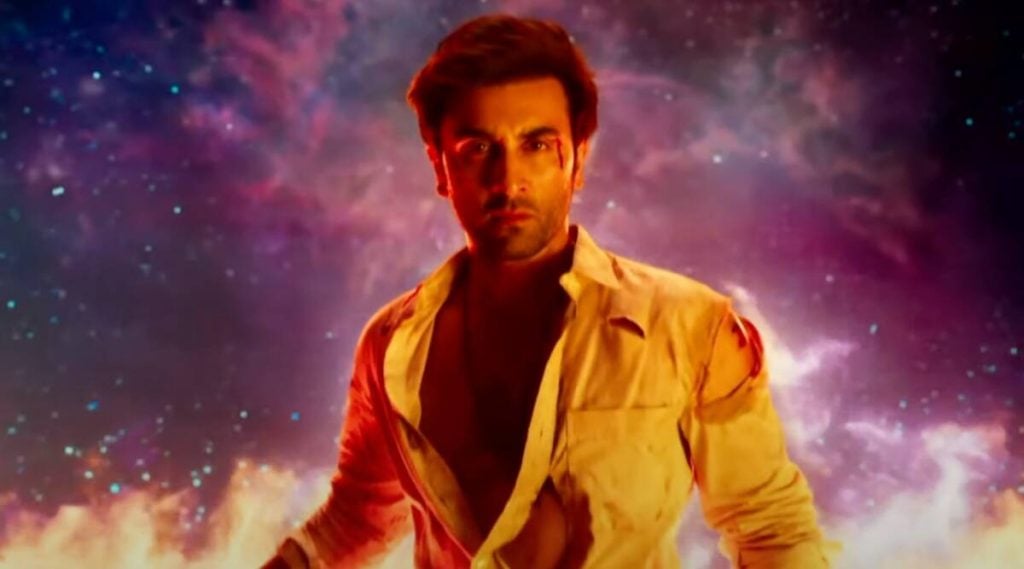 The actor at the event later informed that he and his driver had some confusion related to the venue. Ranbir said they were in his car in the basement looking for the venue and when they were coming someone banged into his car that broke the glass. But to keep the atmosphere light, Ranbir said that according to Karan breaking of glass is auspicious.

The movie Shamshera has Sanjay Dutt as an antagonist and Ranbir Kapoor is seen as a dacoit turned freedom fighter in the film. At the same event, Ranbir was also asked about his marriage and Alia Bhatt. To this, Ranbir said that He used to say in films that shaadi is dal chawal for pachaas saal till you die; life mei thoda keema pav, tangdi kabab chaiye nah? But zindagi k tajurbe k bad dal chawal is best. He added that Alia Bhatt is her comfort food ‘Daal Chawal’ with tadka, achaar, kaanda and everything. He added that he couldn’t have asked for a better life partner than Alia Bhatt.

On the work front, Ranbir Kapoor will have two releases this year with ‘Shamshera’ in July and ‘Brahmastra’ in September. The actor’s last release was ‘Sanju’ in the year 2018 in which he played Sanjay Dutt.