And now the Khan family is in no mood to celebrate festivities. According to a report in India Today, Shah Rukh’s wife Gauri has strictly ordered the staff at Mannat that no sweets will be made until Aryan gets back home on bail. It is reported that the star wife found out that the staff was cooking kheer in the kitchen during lunchtime, and that is when she immediately stopped them and instructed them not to cook any sweet dish until Aryan is released. 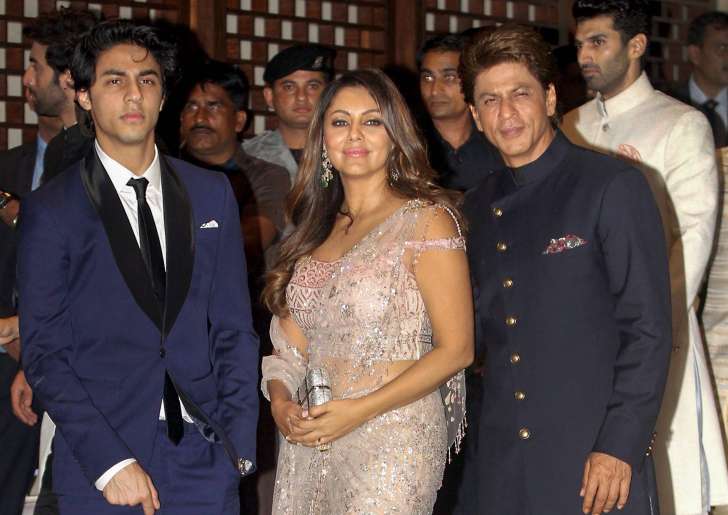 The doting parents Shah Rukh and Gauri are quite worried about their son’s health and have been in constant touch with the jail authorities to acquire timely updates on him. While Gauri has been constantly praying g for her son’s release. Shah Rukh has asked his friends from the industry to avoid coming to Mannat.