Raj Kundra had filed a fresh plea last week after Mumbai Police’s supplementary charge sheet had named him an accused. And after a lot of struggles, he was finally granted bail. A few minutes ago, Raj Kundra was released from jail and was clicked by the paps. Raj looked weak and distraught as if some storm has passed by. However, there was a sign of relief on his face as he is going to meet his family after two months.

Earlier this day Shilpa Shetty had shared a positive and happy quote on her Instagram feed to show solidarity with her better half. She took to her Instagram to share a quote by Roger Lee which read, “Rainbows exist to prove that beautiful things can happen after a bad storm.” 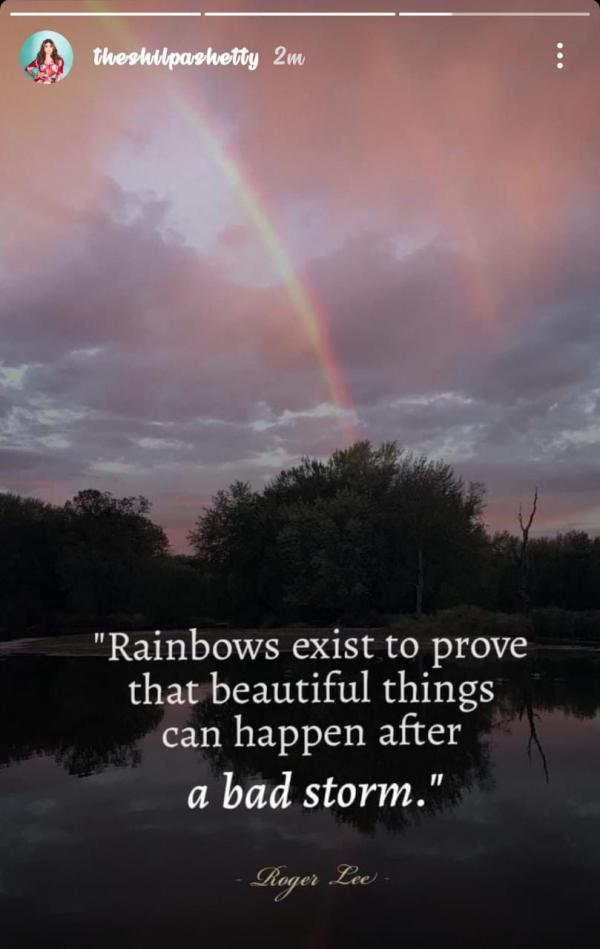 What are your views on this? Do let us know in the comments section below!