Most versatile actor Ayushmann Khurana and filmmaker Tahira Kashyap are having the time of their lives as they have a blast on their Paris vacation with kids Virajveer and Varushka. The power couple has always been in the limelight for their real and powerful relationship. From talking about Tahira’s fight against breast cancer in 2018 to Ayushmann talking about the unique roles he wants to do in Bollywood, both have always been true to themselves and their audience. 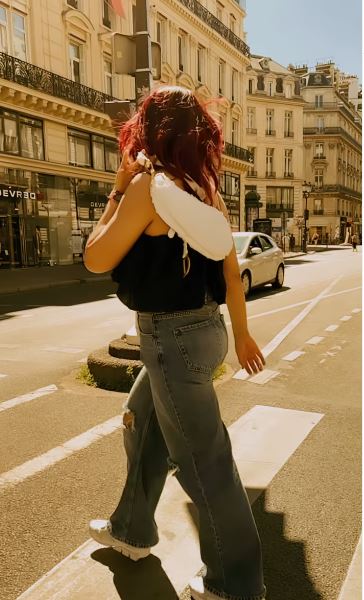 As the macho man, Ayushmann has taken his clan on vacation, its Tahira, who is giving updates to her millions of fans by sharing mesmerizing glimpses from the same, and it’s truly unmissable! Tahira has been sharing glimpses of their dreamy vacay on her Instagram handle by making reels.

In one video, Ayushmann and Tahira along with their kids are walking on the streets and enjoying every moment. Sharing the post, Tahira captioned, “The quintessential #familytime #vacation #summervibes with @ayushmannk and V&V,” The styling game of the couple along with their kids was on point. 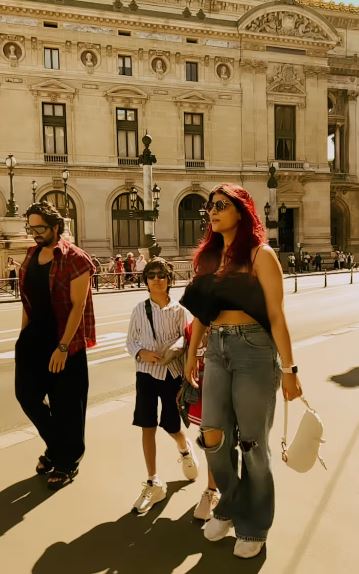 In another video, Tahira can be seen having delicious food, desserts, and drinks saying “Hey!” This video also featured her husband and kids.  She captioned the post as, “All in a day’s work #foodie #vacay (wapis aake I’ll show up #iykyk )”. 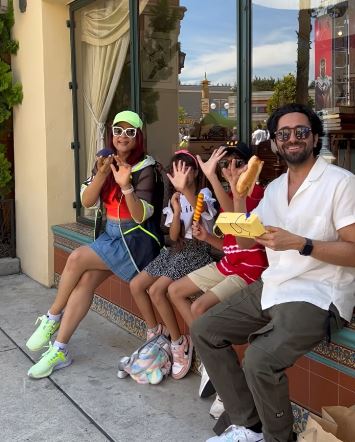 Ayushmann also dropped pictures just in a towel creating a huge buzz all around. In the post, he can be seen basking in the sun. He didn’t share his location and asked in the caption, “Where am I? Wrong answers only.” Soon after, celebrities and fans started flooding his comment section with their ‘wrong answers.’ Arjun Kapoor wrote, “Andheri” while Kartik Aaryan wrote, “Mere kamre mein“. Netizens were also seen asking him if he was going to recreate the sawariyaan sequel. 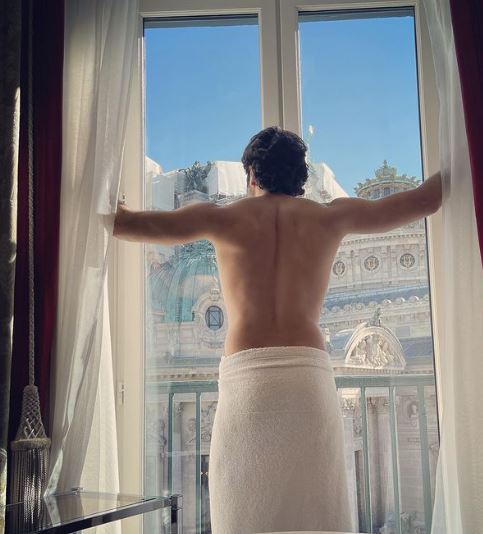 After dating for more than 7 years the ‘Anek’ actor tied the knot with his ladylove in 2008 and since then he has never missed making her feel special. He went on his Instagram handle to wish his wife Tahira on her birthday with a cute-mushy video of the couple. Tahira also never misses a chance to show her love for her dear husband.

We can only imagine how much fun the Khurana family might be having and wait for the couple to share more glimpses of their holiday.