After their “swayamvar,” Akanksha Puri explained why she delayed marrying Mika Singh. In a recent episode of the show Swayamvar- Mika Di Vohti, famous musician Mika Singh shocked the country by selecting his rumoured ex-girlfriend Akanksha Puri as his bride. The couple hasn’t been married despite a month having passed since the end of the show. Recently, the actress explained to the paparazzi why she had put off getting married to Mika. 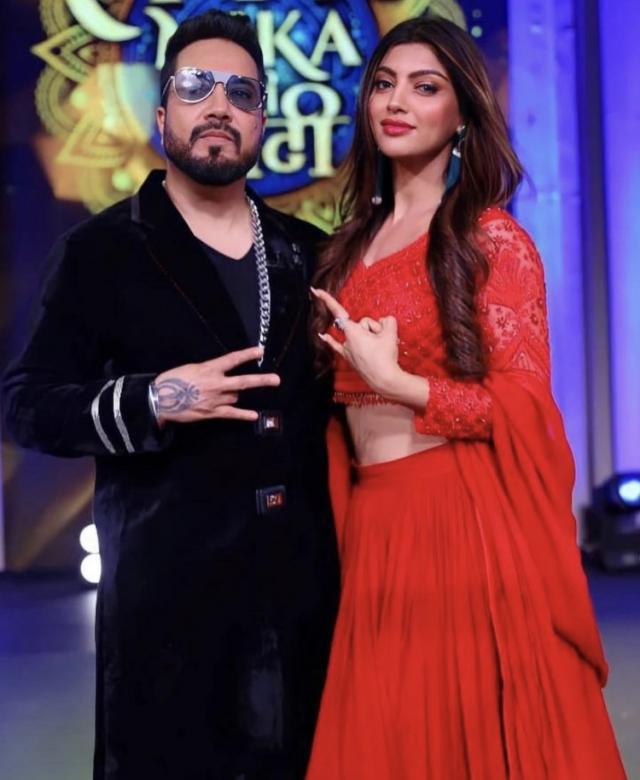 Akanksha was recently questioned by ETimes about her upcoming nuptials to her devoted partner, Mika Singh. The actress became a little irate at this point and questioned why people did not see her enjoying the dating stage and only wanted her to be married. She continued by saying that since she hadn’t been alone in a while, she wanted to make the most of her current dating situation. Her words are: 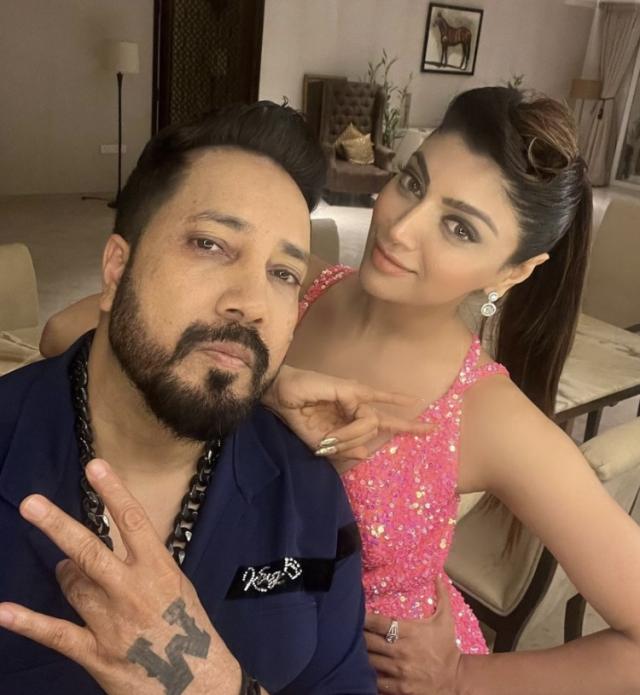 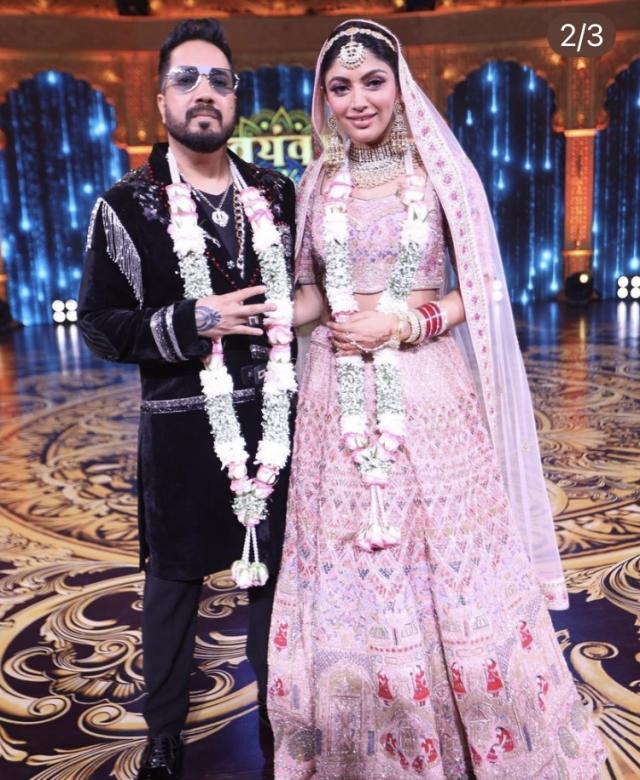 Further, in the same conversation, Akanksha claimed that she had been Mika’s friend for the last 13 years and had never dated him. Hence, she would like to take the time to take her friendship with Mika to the next level. Calling themselves mature and not students of ‘kindergarten’, Akanksha said: “When you are friends with somebody for 13 years and you are taking that friendship to a next level of dating, it takes a lot of time. We are currently at a very mature stage of our lives. It is not a Kindergarten story where we start going out for coffee dates and giving teddy bears to each other. I am glad that I am with Mikaji as we are very comfortable with each other.”

Kushal Punjabi’s Wife Breaks Her Silence On His Suicide As She Blames Him For Their Broken Marriage; Calls Him ‘Careless Father’
Kajol Was Asked If She Would Have Married Shahrukh If She Hadn’t Met Ajay Devgan, Her Reply Is Hillarious
Mandira Bedi Pens A Heartbreaking Note As She Shares Unseen Pictures With Her Late Husband Raj Kaushal
Asha Parekh Reacts On Her Leaked Vacation Pictures With Waheeda Rehman And Helen, “I Was Very Upset With Those Holiday Pictures Of Ours”