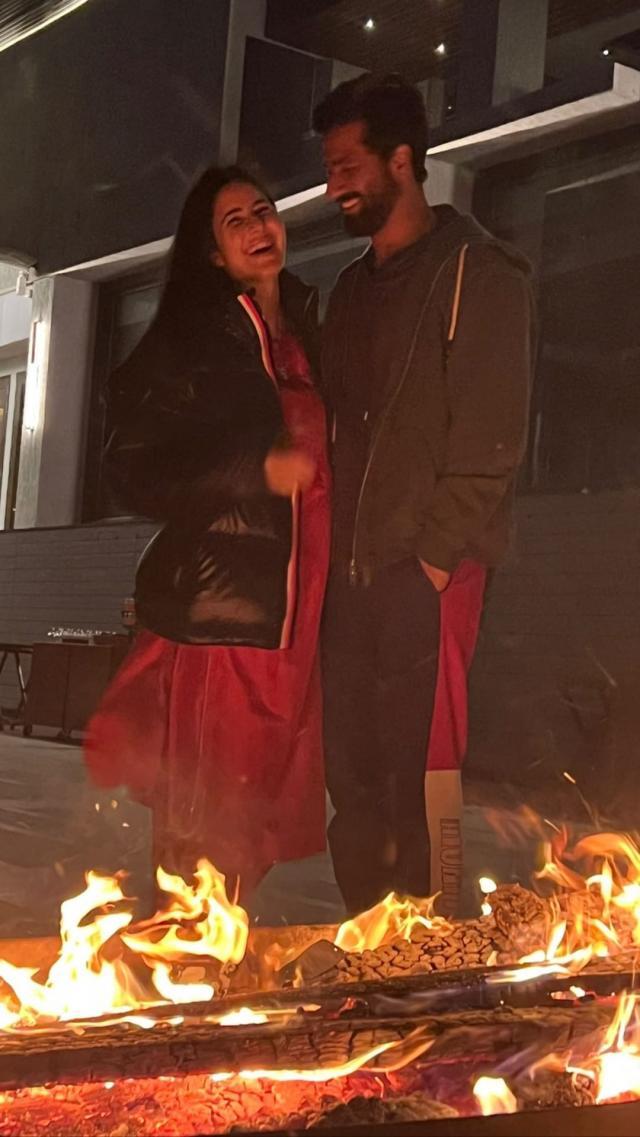 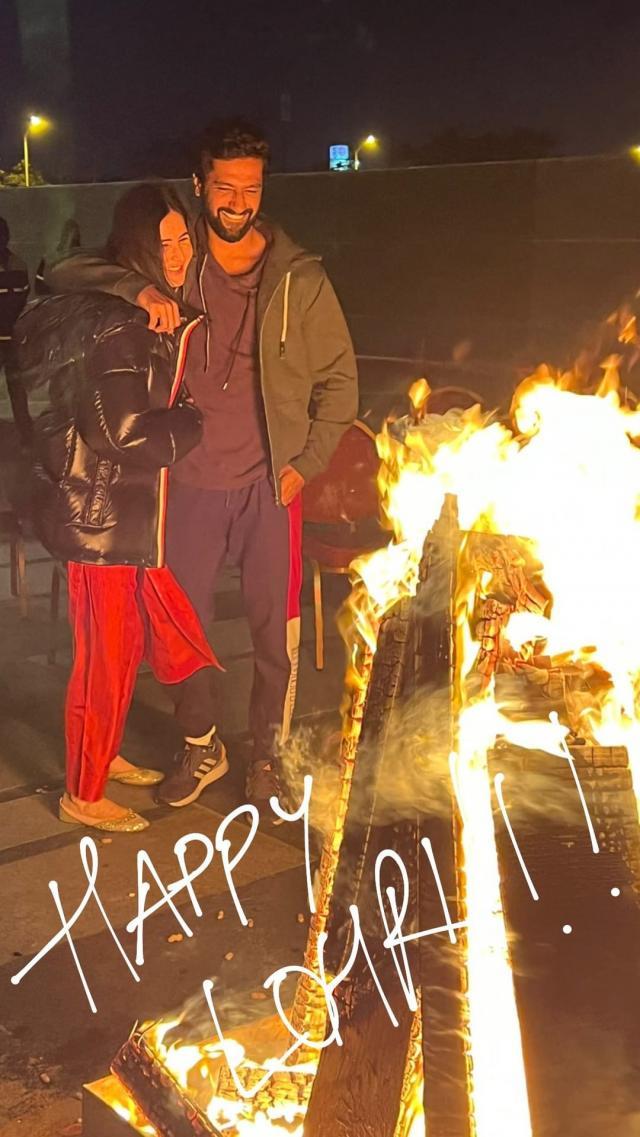 On January 13, 2022, when the cutest couple, Katrina Kaif and Vicky Kaushal had celebrated their first Lohri and had further dropped the first pictures from their celebrations on their Instagram handles respectively. In the memorable pictures, Katrina Kaif had looked striking in a red salwar suit which she had worn with a black puffer jacket and a pair of golden juttis. 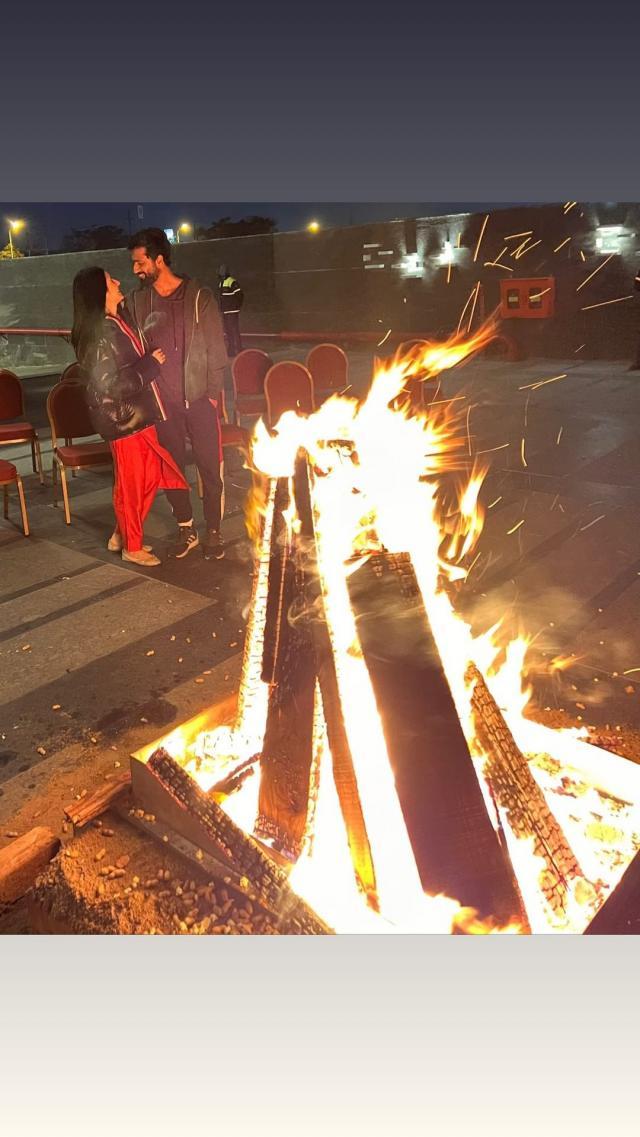 On the contrary, her adoring husband Vicky Kaushal had looked dapper in his comfort casuals. While sharing the pictures with their fans on their Instagram handles, they had written a similar caption, and it could be read as: “Happy Lohri.” 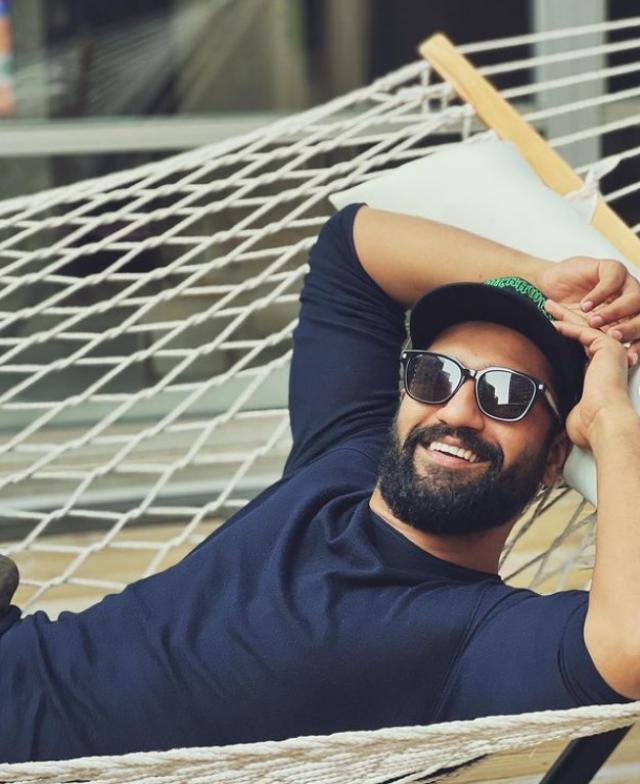 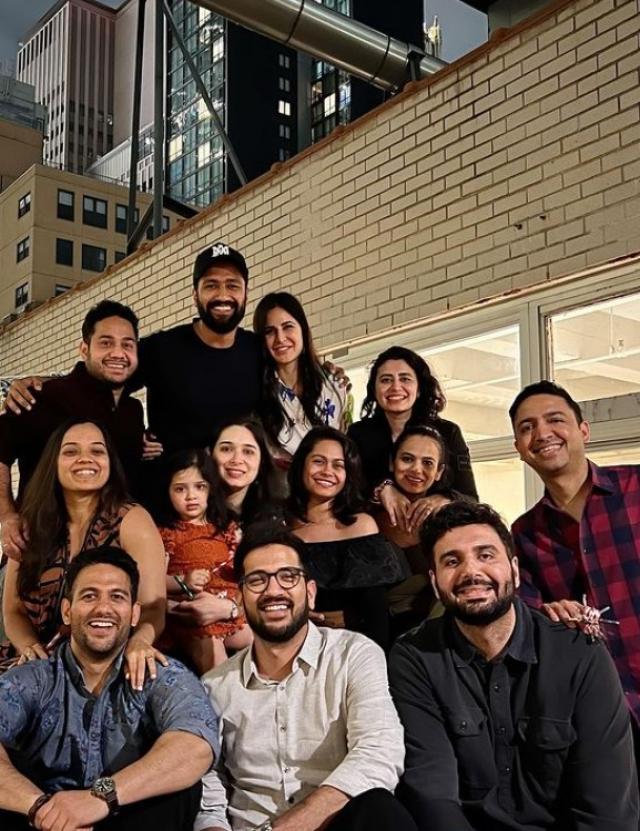 In the video, Katrina Kaif was singing the ‘happy birthday’ song to her dearest husband on his special day. Alongside his birthday celebration, Vicky Kaushal had written a ‘thank you’ note to all who had made his birthday special and memorable, and it could be read as: “Swinging into the new year with my favourite people. My heart’s filled with utmost joy and gratitude. Thank You everyone for sending me all your love and warm wishes. Pyaar pyaar aur bohot saara pyaar!!!” 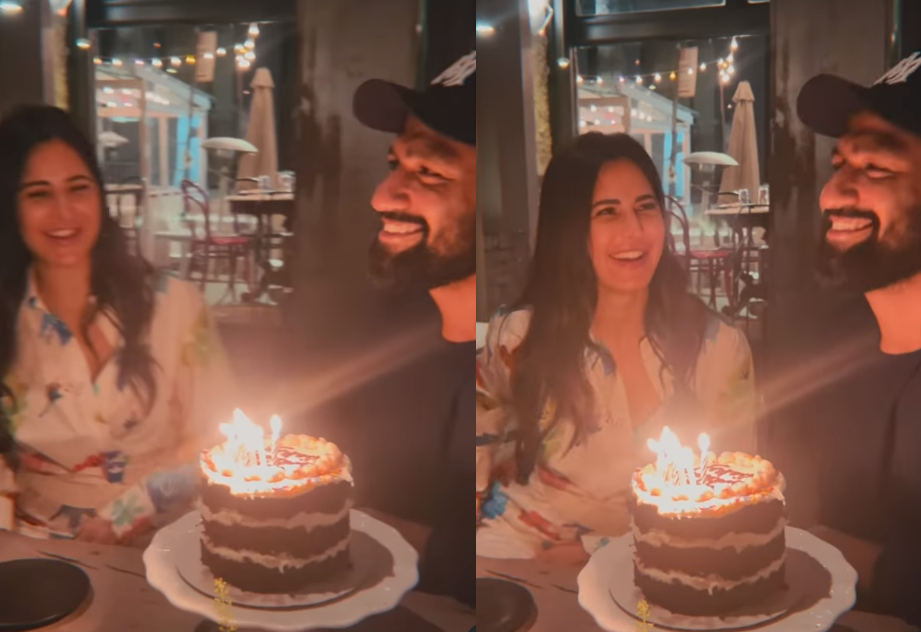 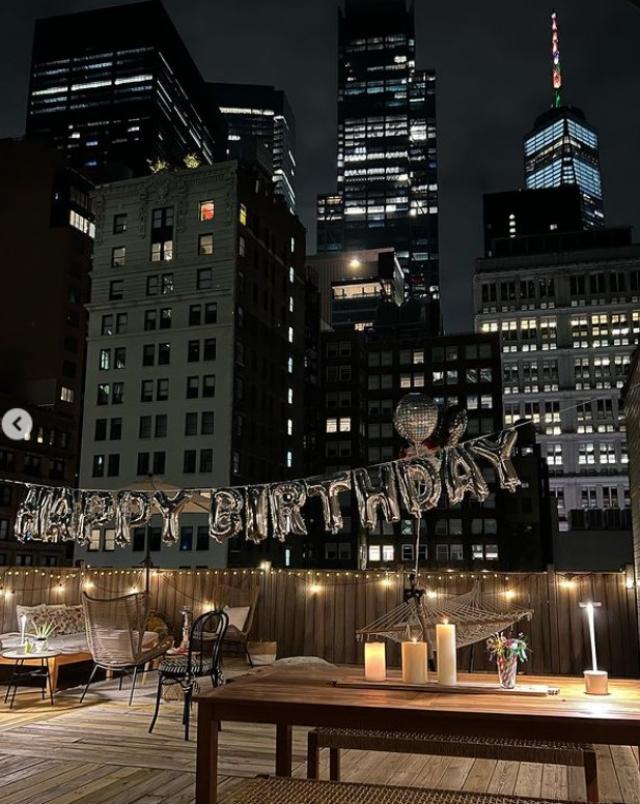