Indian television’s most popular comedy show Taarak Mehta Ka Ooltah is facing troubles. The show was first aired on Sab Tv in the year 2008 and since then has become a household name. However, in the past few weeks, the news of the lead cast leaving the show has become rife. 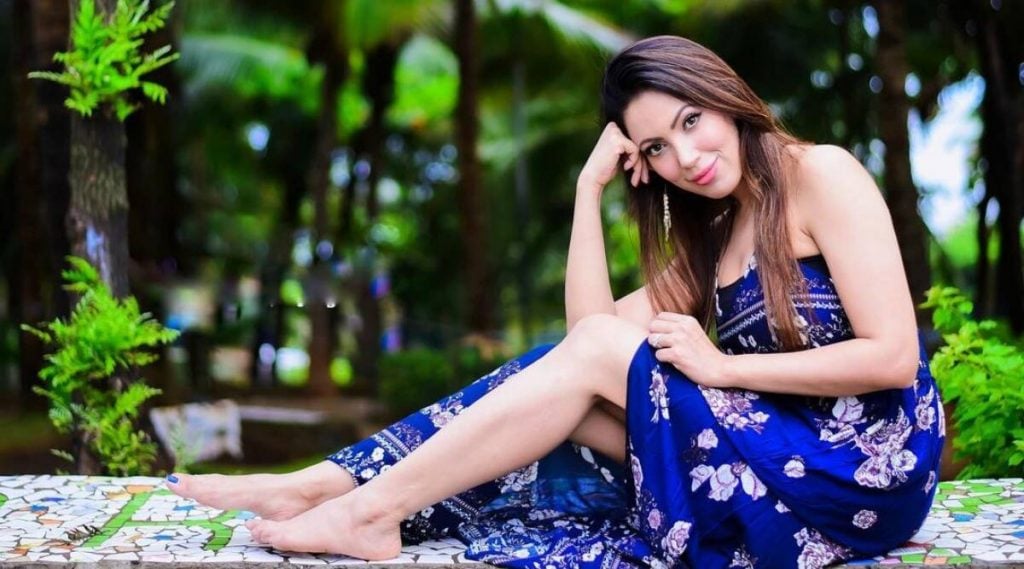 Earlier, it was reported that TMKOC’s crucial character ‘Taarak’ played by Shailesh Lodha has left the show. He was even quoted saying that he was not happy with the scheduling of the show and he wants to explore more opportunities.

Now, another important character ‘Babita’ played by actress Munmun Dutta is also in the news. It is being speculated that Munmun too is planning to move on and sign new shows. If reports are to be believed Munmun has already been approached by Bigg Boss Ott’s team and she is considering the show over TMKOC. 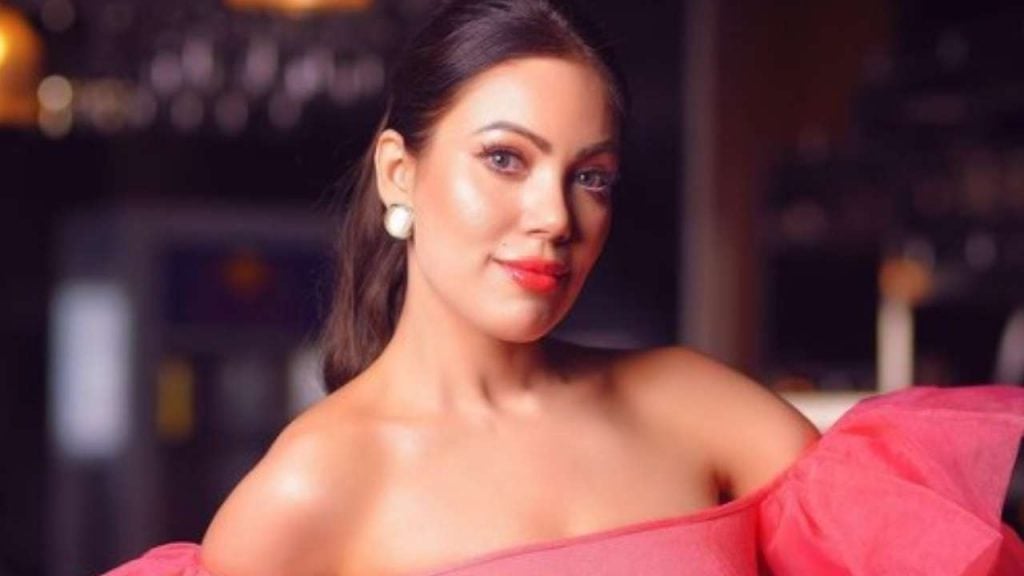 Lately, the actress has been in news for using a controversial word in her youtube video. she had uploaded a video and used a hurtful word for a particular community.A complaint was also filed against the actress after having backlash from a community.  Munmun was also hitting the headlines for her alleged relationship with costar Raj Anadkat.

The rumors of Munmun dating 9 years younger Raj were so rife that the actress had to clarify it on her social media. She lashed out at a section of the users who trolled her and said she is ‘ashamed’ of calling herself the daughter of India. She also mentioned that the reports have also caused her mental pain.