Sanjeeda Shaikh Reveals About Being A Single Parent And Raising Her Daughter, Ayra, Alone: Deets Inside!!!

Ayra’s parents, Sanjeeda Shaikh and Aamir Ali, are no longer sharing parenting responsibilities. The actress spoke candidly about raising her daughter as a single mother. In the past year, Aamir Ali and Sanjeeda Shaikh have officially ended their relationship after months of media speculation and rumors. However, the two had made sure not to discuss it in public because they are both very private people. 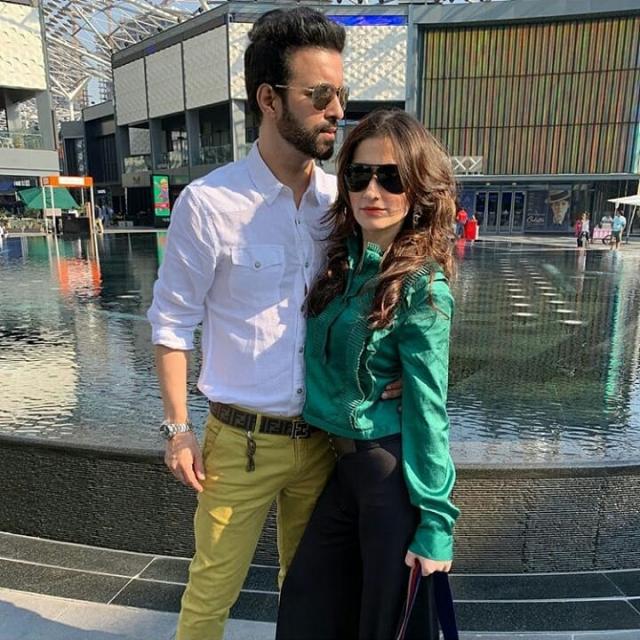 Sanjeeda recently revealed that she is a single parent and has refused to share parenting responsibilities with her ex-husband, Aamir. For those who are unaware, Aamir and Sanjeeda were wed on March 2, 2012. Fans of Aamir and Sanjeeda were, however, in for a big surprise when 2020 arrived because their marriage was said to have hit a rough patch. Additionally, the two had a surrogate daughter who they were co-parenting up until last year. 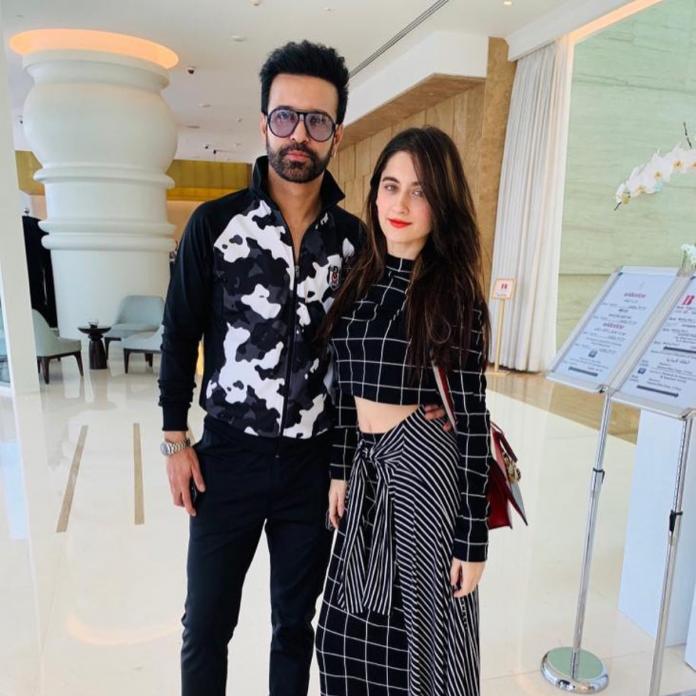 According to a recent Hindustan Times article, Aamir Ali and Sanjeeda Shaikh do not share parenting responsibilities for their daughter Ayra. When it comes to their daughter, they are not amicable, despite keeping a respectful silence about their divorce. According to a source close to the former couple, Sanjeeda has blocked Aamir from seeing her daughter for the past nine months. The source mentioned: 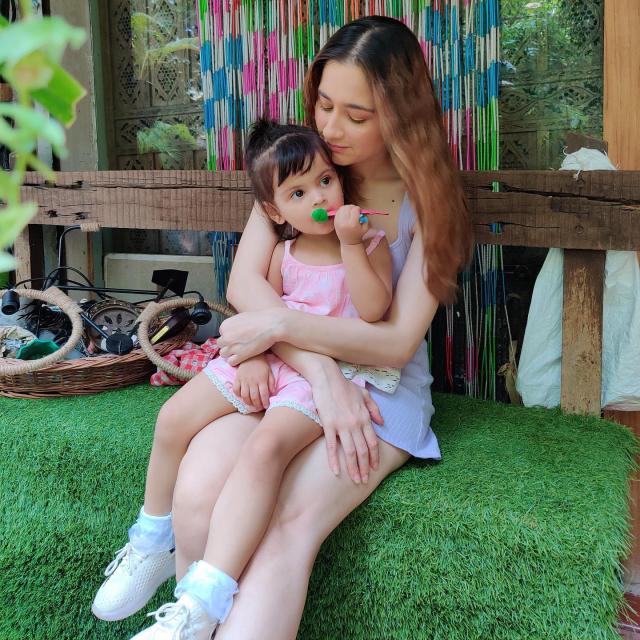 “Sanjeeda is not letting Aamir meet their daughter. It’s been almost nine months since he met her. Also, he seems to have given up pursuing it as well. He doesn’t really wish to fight on this anymore.”

After that, Sanjeeda acknowledged that she was a single parent. The actress, however, refused to talk about her personal life with the media, making it clear that she is indeed raising her daughter alone. Sanjeeda stated the following in an interview with the Hindustan Times: 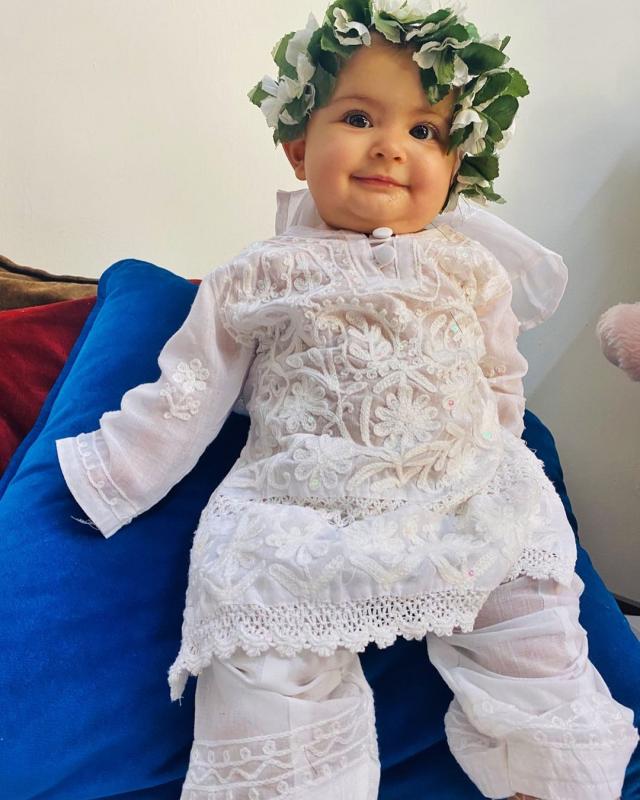 “I think people are more interested to know what’s happening in my professional life than my personal life. So let’s keep the personal life private only. As for the rumours, I’d just say, as a single parent, I’m doing everything to give my daughter the best of the best. To bring her up in a positive environment is my utmost priority, and I chose that.” 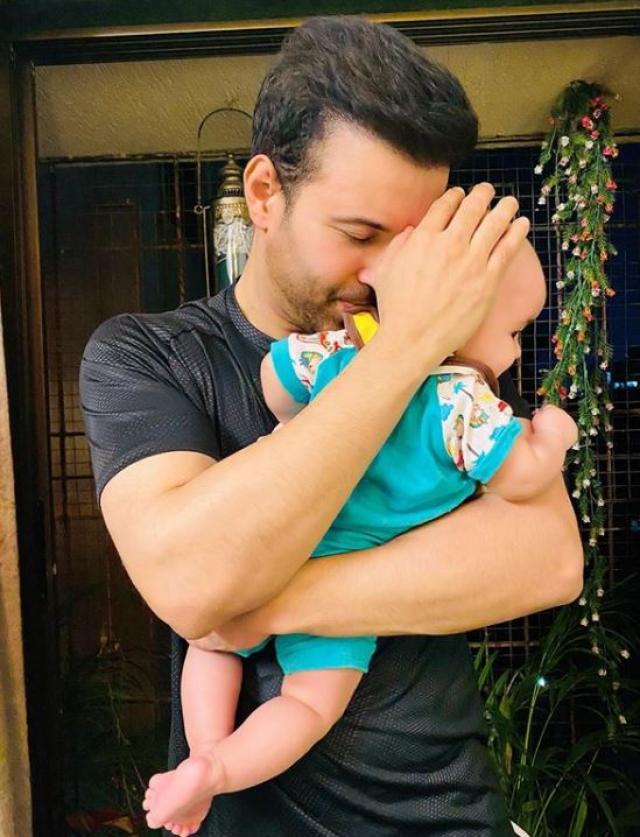 On the other hand, Aamir Ali has refrained from speaking about his private life or making judgments about Sanjeeda’s position. Sanjeeda will celebrate Ayra’s third birthday alone with her family, according to reports, and Aamir is not expected to attend.

On the professional front, Sanjeeda Shaikh was last seen in the film, Taish.