Ayushmann Khurrana Says On His Upcoming Release Anek “This is not a 100-Crore Film, It’s An Important Film” Check It Out!

In a recent interview, Bollywood talented actor Ayushmann Khurrana revealed about doing an important film like Anek also revealed his love for Fahadh Faasil and Malayalam cinema. Soon, Bollywood star Ayushmaan Khurrana will be rejoining his film Article 15 director Anubhav Sinha for his upcoming film Anek. The film which takes rounds around the country’s northeast tensions and people will also see the actor-director moving over yet another social issue. 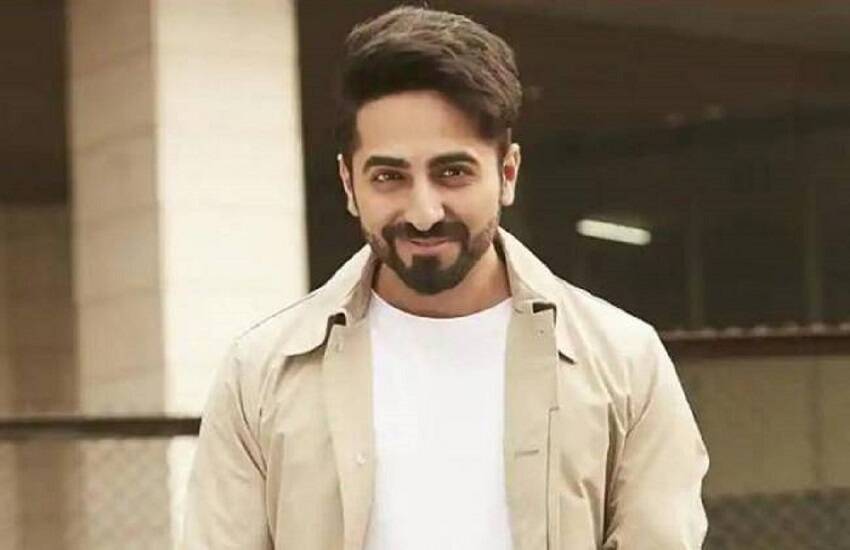 In a recent conversation with ETimes, the actor Ayushmann Khurrana unveiled about performing in an important film like Anek moreover his love for Fahadh Faasi and Malayalam cinema. Talking about noticeable balance at the box office, Ayushmann Khurrana stated, 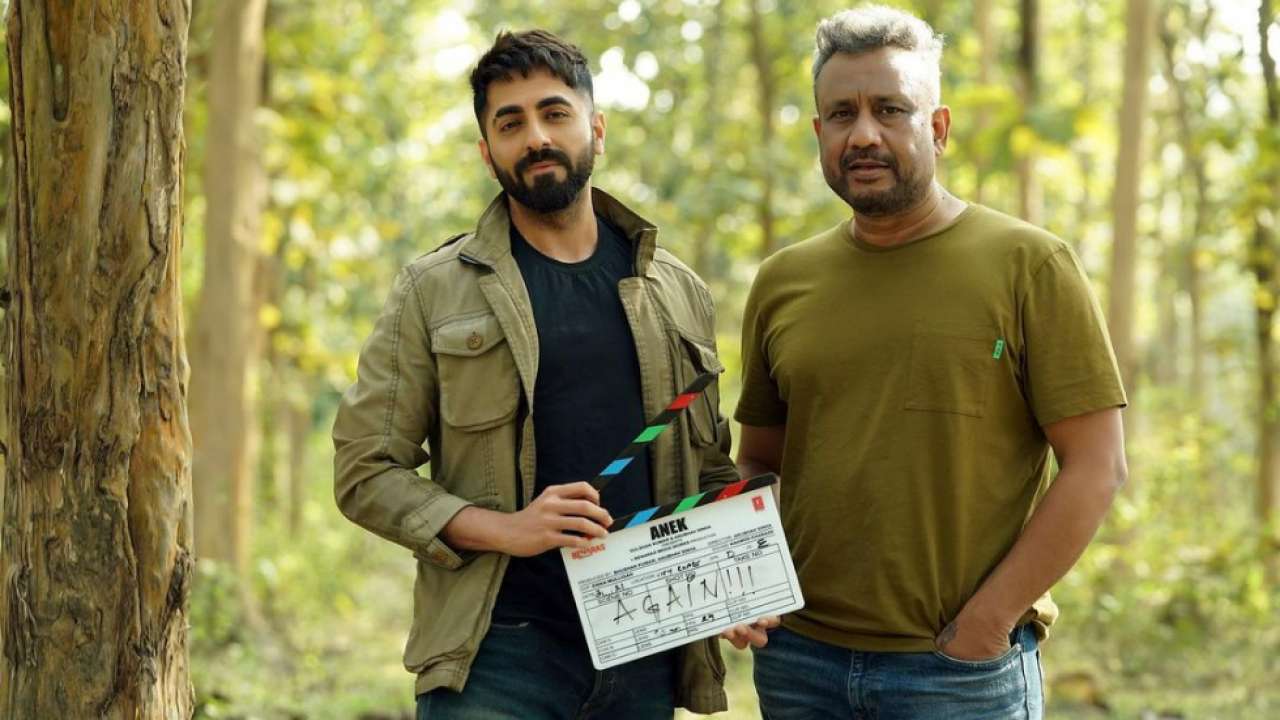 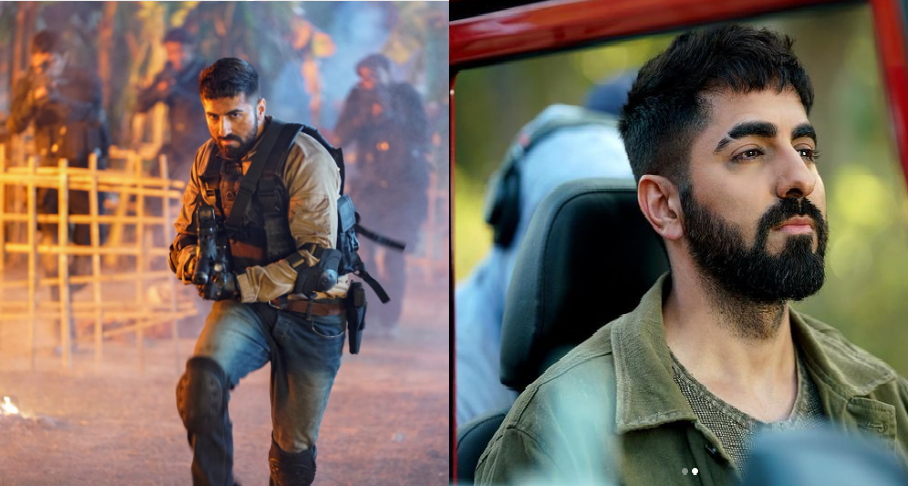 When questioned about what he loves watching the most, the Dream Girl actor  Ayushmaan Khurrana added, “I watch all kinds of cinema. I love watching the Malayalam cinema. I am a huge fan of Fahadh Faasil. His films are not commercial per se. He listens to his heart. I listen to Malayalam songs and Bengali songs. So, I think every genre of cinema is important. You need to know more about your country than knowing about world cinema. You need to know the people you are trying to connect with.” 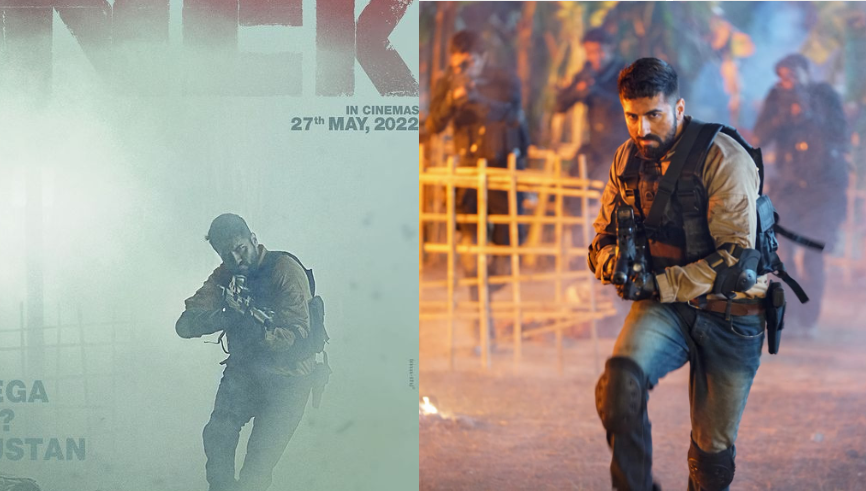 Furthermore, the actor stated that knowing the needs of the audience by keeping rooted is extremely significant. He mentioned, “To make successful cinema, you need to know your country better than world cinema. There’s no bigger success than being an audience as well as a creator of your art. That’s what I feel.” 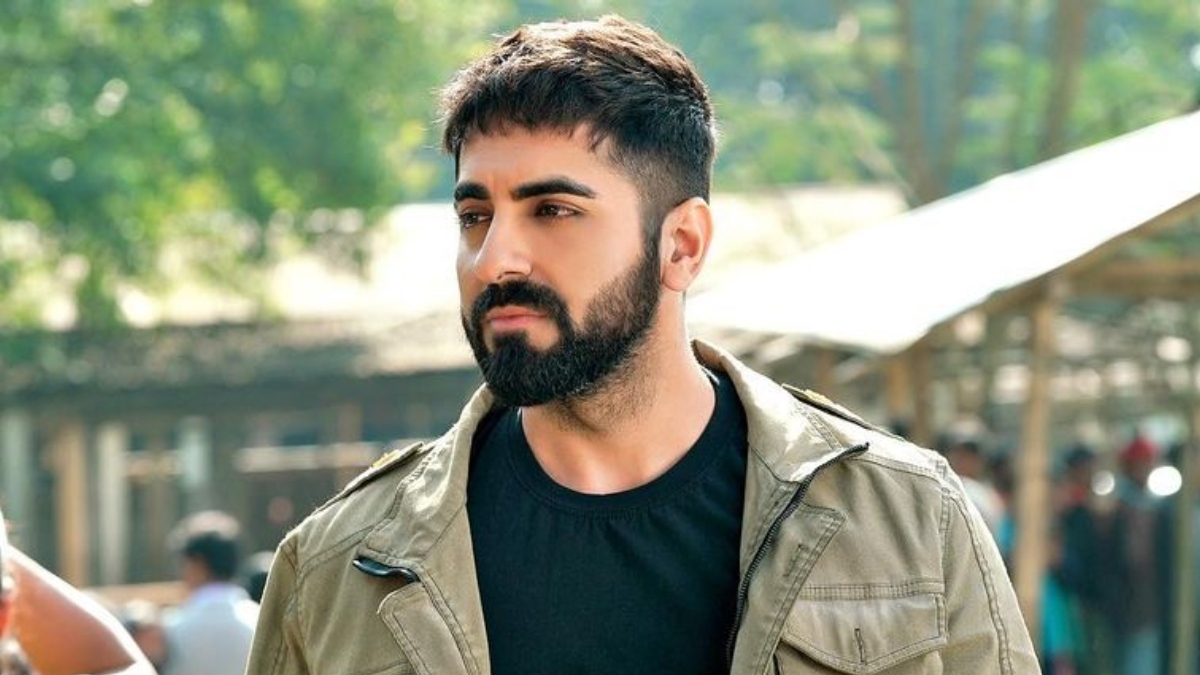 Ayushmaan questioned if his embrace of Malayalam cinema is helping him explore opportunities down South or produce-direct a project, Ayushmann Khurrana opened up that he misses his music. “I want to create music. I miss my gigs and writing songs,” the actor mentioned.

On the professional front, Ayushmaan Khurrana will be next seen in the direction of the film Anek directed by Anubhav Sinha, Anek is set to release in theatres on 27 May 2022.