After Four-And-A-Half Months Of Her Second Child’s Birth Kareena Kapoor Khan Announces The Birth Of Her Third Child, Pens Journey From Conception To Birth

It was in December 2016 when Kareena Kapoor Khan and Saif Ali Khan had welcomed their first child in 2016 whom they lovingly named Taimur Ali Khan who became a sensation in no time. After four years the couple embraced parenthood once again as they welcomed their second baby boy who is reportedly named Jeh. But unlike the last time, when Taimur was born,  this time Saif and Kareena have refrained from posting pictures of their newborn son’s face on social media and keep him away from the limelight.

Now after the arrival of her second child Kareena Kapoor announced the birth of her third child. Now before you start jumping to conclusions let us tell you that Kareena Kapoor is all set to launch a pregnancy bible. Revealing the same, Kareena took to Instagram to share a video and captioned it as, “This has been quite the journey… both my pregnancies and writing my Pregnancy Bible. There were good days and bad days; some days I was raring to go to work and others where I struggled to get out of bed. This book is a very personal account of what I experienced both physically and emotionally through both my pregnancies. In many ways, this book is like my third child… from conception to its birth today.” Take a look:

To make her son Taimur Ali Khan’s fourth birthday extra special Kareena had made a special announcement. As she embarks on a journey as an author Kareena Kapoor Khan had revealed that her book, Kareena Kapoor Khan’s pregnancy bible will be an ultimate guide to all the expecting ladies out there. Sharing the first look, Kareena had written, “Today is the perfect day to announce – ‘Kareena Kapoor Khan’s Pregnancy Bible’ for all you moms-to-be. will talk about everything from morning sickness to diet and fitness and being a mom-on-the-go! Can’t wait for you to read it. To be published by Juggernaut Books in 2021.” 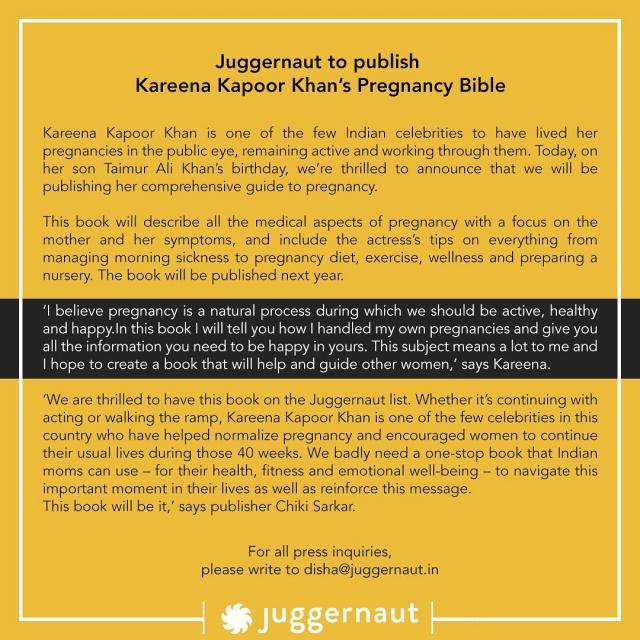 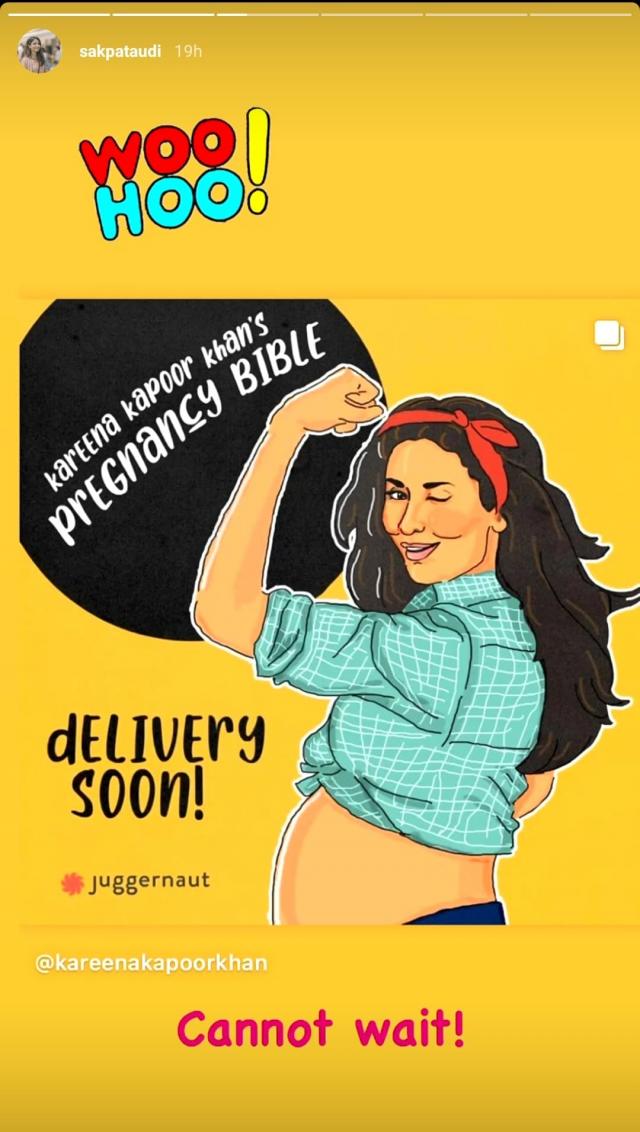 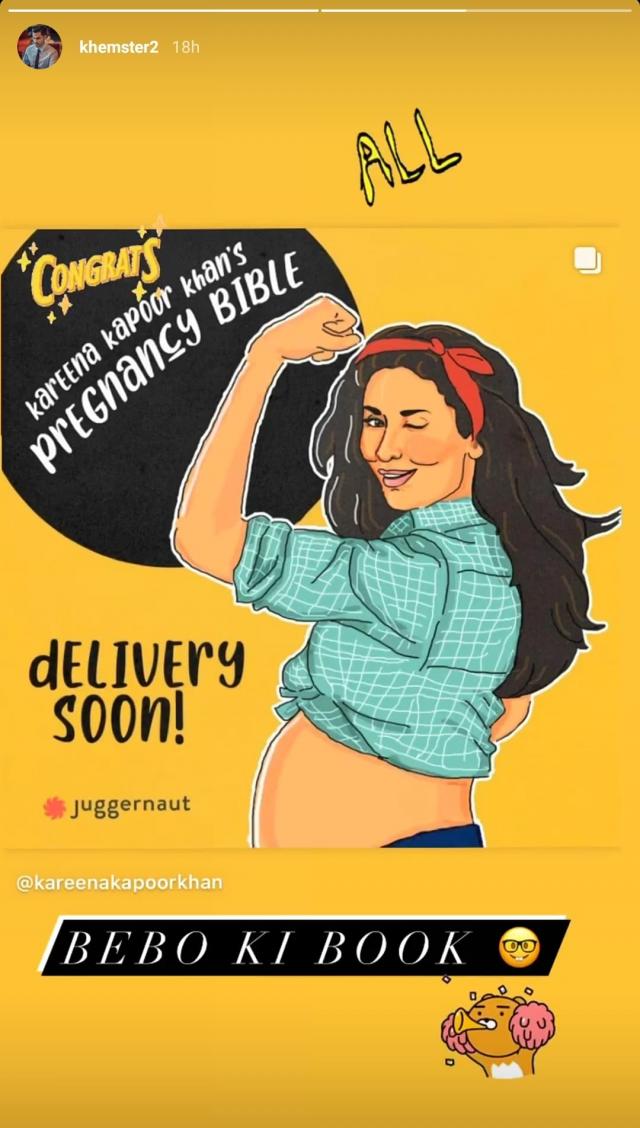 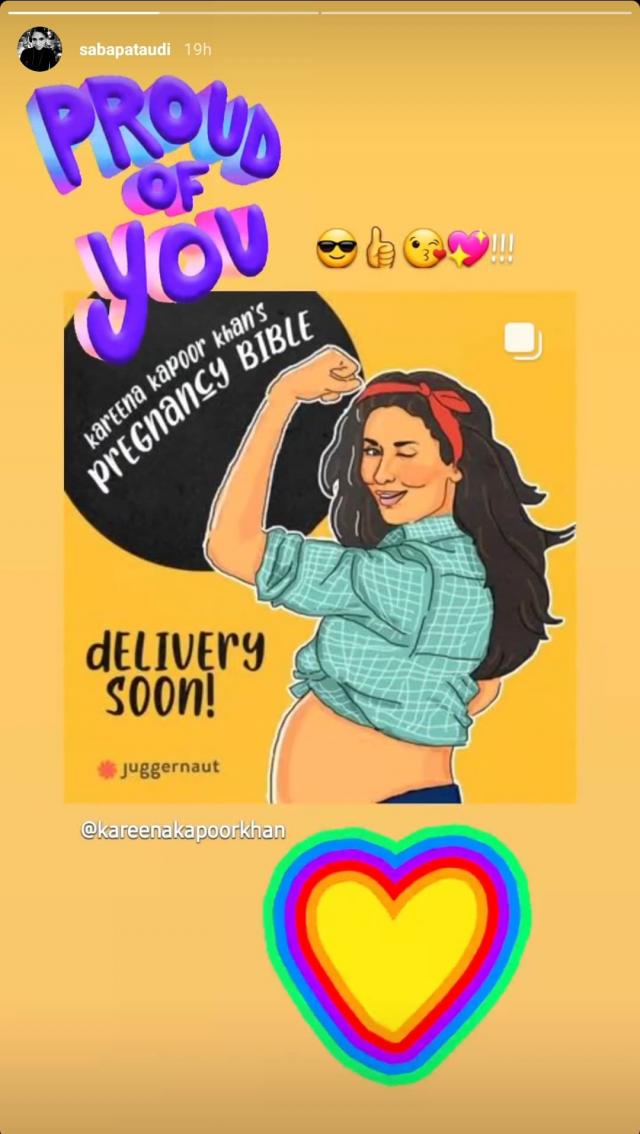 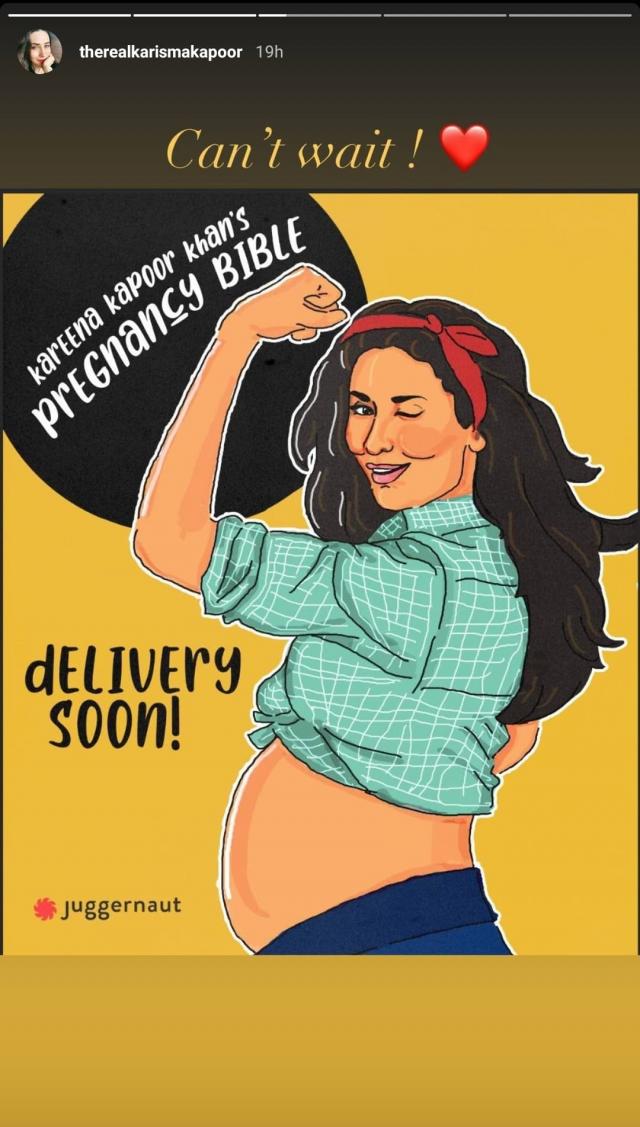 Here’s sending our heartiest congratulations to Bebo on her new venture!