Anusha Dandekar and Karan Kundrra were one of the hottest couples of the telly town. The couple who made us believe in happily ever afters parted ways and we were left heartbroken. Karan Kundra and Anusha Dandekar broke up after dating each other for almost five years. On December 30, 2020, Anushka had shared a heartbreaking post on her IG handle announcing her breakup with Karan Kundra. In her long note, Anusha had accused Karan of cheating on her.

After her breakup with Karan Kundrra, Anusha had found solace in model Jason Shah. On March 17, 2021, Anusha had shared the first-ever picture with Jason which went viral in no time. Sharing the picture she had captioned it as, “When your director for the day looks like this #SoGramable! Oh Hey J @JasonShah.” Later Jason had also confirmed their dating rumours. 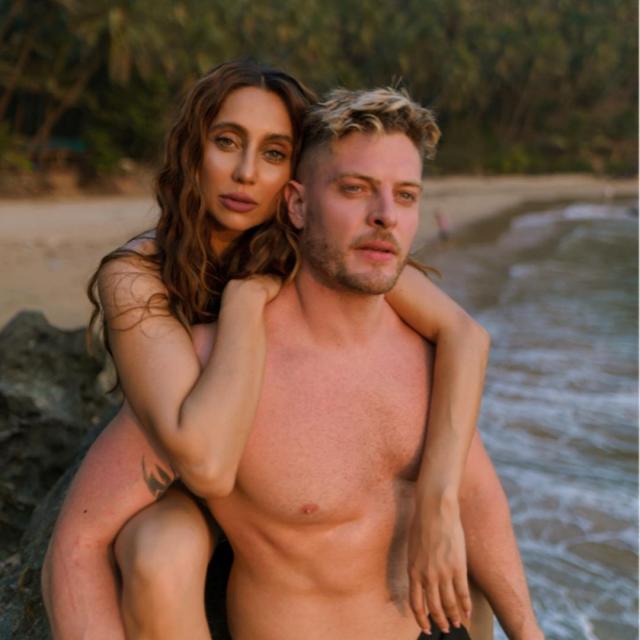 However, in a span of few months, it looks like Anusha and Jason have fallen out of love. Jason had deleted his picture with Anusha from his IG handle and both have unfollowed each other on social media. The duo had also shared cryptic posts on their respective social media handle. A few hours ago, Jason took to his stories and wrote, “When I wanted to give up, God told me to get up.” 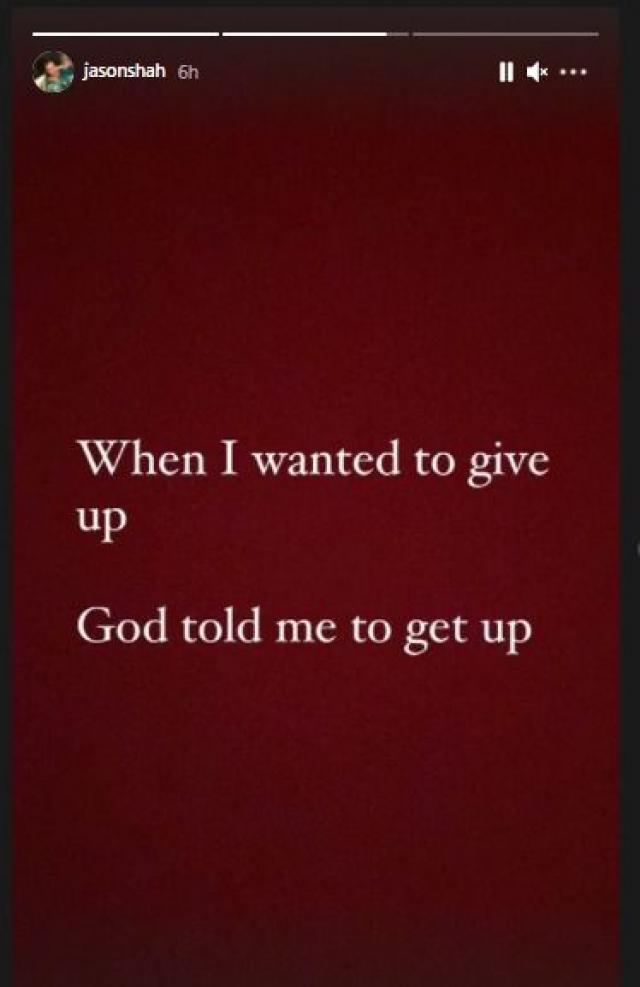 On the other hand, Anusha had shared a cryptic post saying that she’s having mixed emotions which can be read as, “Like yesterday went great and then I had to let someone from my team go because it was not working out and it was a long time coming, had to happen… I know I couldn’t do anymore but it sucks when making you the bad guy. Today I was having a super productive day and I had hired a lawyer for some work and realised some people just cannot separate egos, emotions, and work.. and they think that just because I am kind I won’t stand up for myself and Clap Back!.” 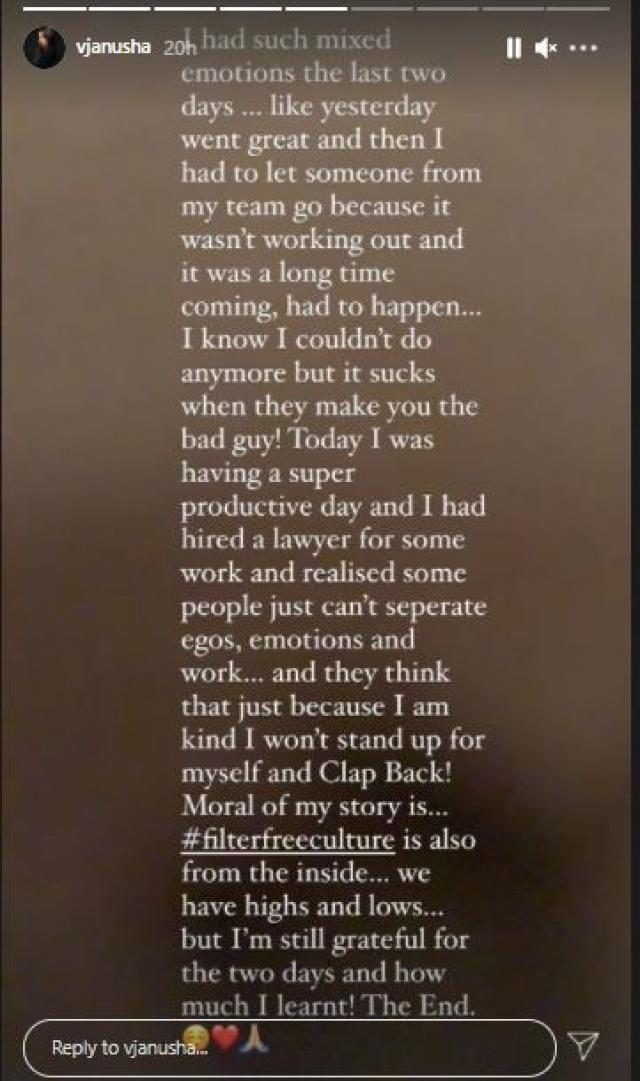 While the breakup rumours of Anusha Dandekar and Jason Shah’s breakup rumours are rife, Anusha’s ex-boyfriend Karan shared a snippet of an excerpt which read, “The truth is, I will always miss you, even though you missed the point of us entirely. –S.A.” And we wonder if the post is for his former girlfriend Anusha Dandekar. 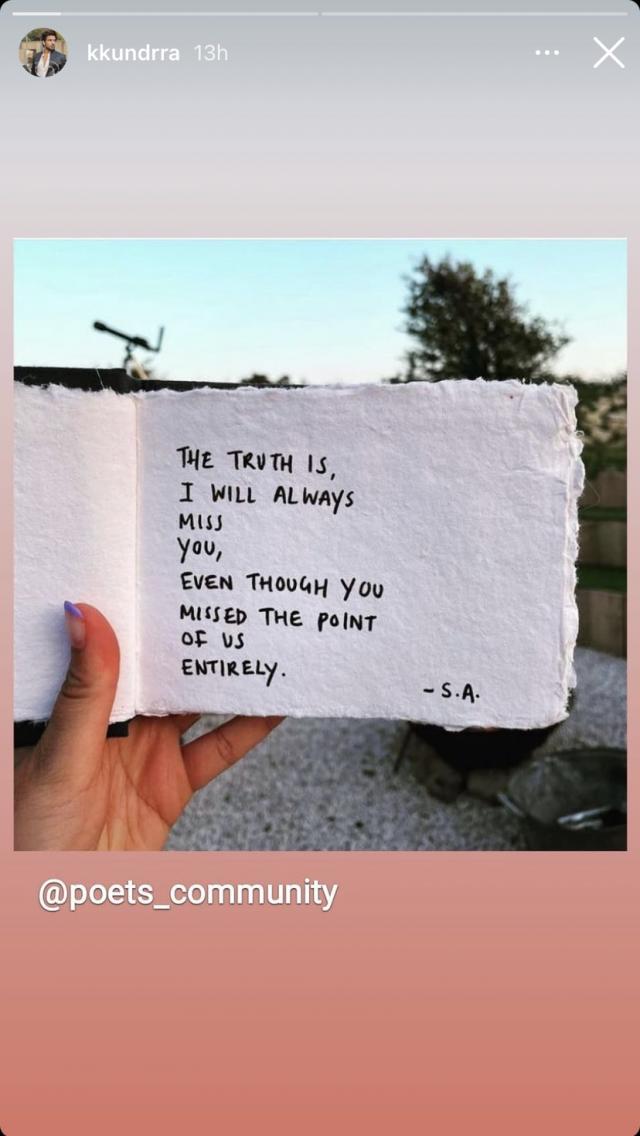