The Bollywood industry is a strange place where there have been some unsaid rivalries between the actors. Some have been done and dusted but some still re-emerge between the stars every now and then. One such not-so-known feud between Kareena Kapoor Khan and Ameesha Patel has again hit the headlines. According to reports, Kareena Kapoor Khan had once called Ameesha Patel a bad actor as she wasn’t impressed with her acting in Kaho Naa Pyar Hai.

On the other hand, Ameesha Patel garnered a lot of attention and love for her role in the movie. After a long gap, the actress then went on to star in movies like Bhul Bhulaiya and Race 2. The actress is all set to make a comeback with the remake of her own film Gaddar. The shooting for Gaddar 2 has already begun and the pictures from behind the scenes are going viral on the internet. Talking about the controversy, it is said that Kareena Kapoor wasn’t happy with Rakesh Roshan casting Ameesha Patel for Kaho Na Pyaar Hai, which was earlier offered to her. 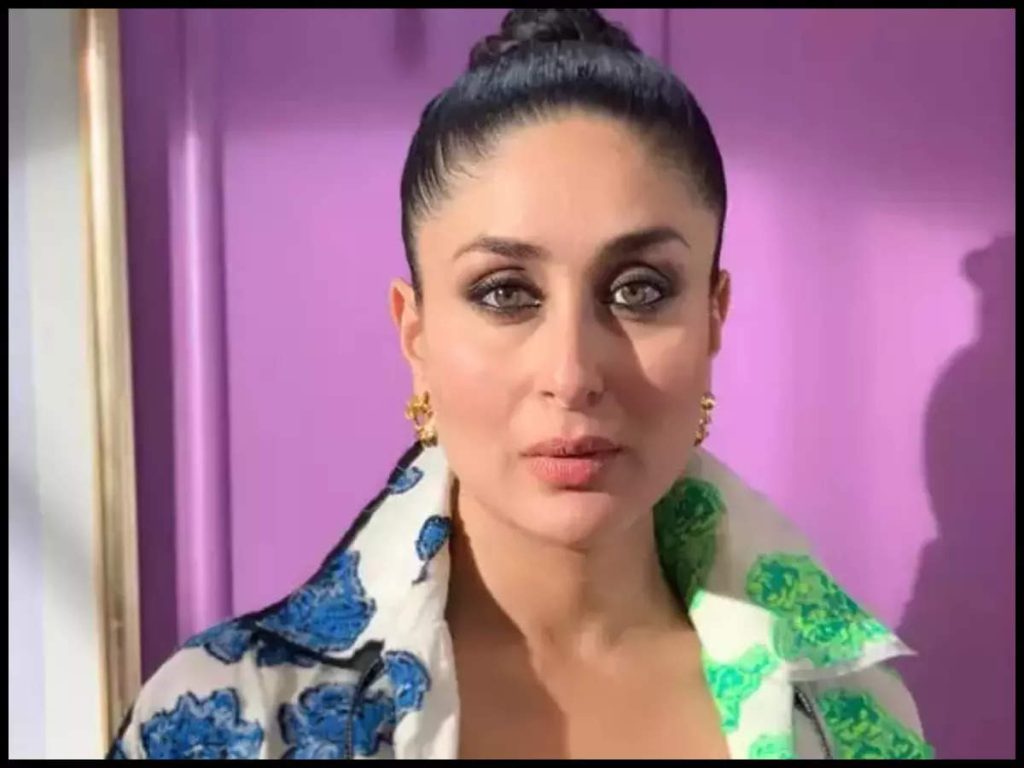 Recently, when Ameesha was asked about her issues with Kareena Kapoor Khan, she said that I have no enemies. In fact, when Kareena looks stunning in some song or some film and delivers a great performance, I actually tell my closest friends that ‘wow, she has done a brilliant job.’ I think she is a tremendously beautiful woman, an amazing actress and I have nothing against her.”

Ameesha continued further and said that she will always say positive things about her because she don’t know if Kareena actually called her a bad actor or it was the media who made up things.