Actor Arzoo Govitirkar who is popularly known for her roles in “Baghban” and television show “Naagin 2” has filed a divorce from her husband Siddharth Sabharwal. Earlier in 2019 she had filed a domestic violence case against him and alleged that he dragged her to the bathroom at 4 am and hit her badly.

Now in an interview with ETimes, Arzoo had opened up on the case and said, “Enough is enough and I am not going to take this lying down anymore. I swallowed my pride; I tried, and I tried my best. But matters came to a head and I couldn’t continue with Siddharth. I had so far not spoken in the media, not even when I was hounded by calls from journalists two years ago.” 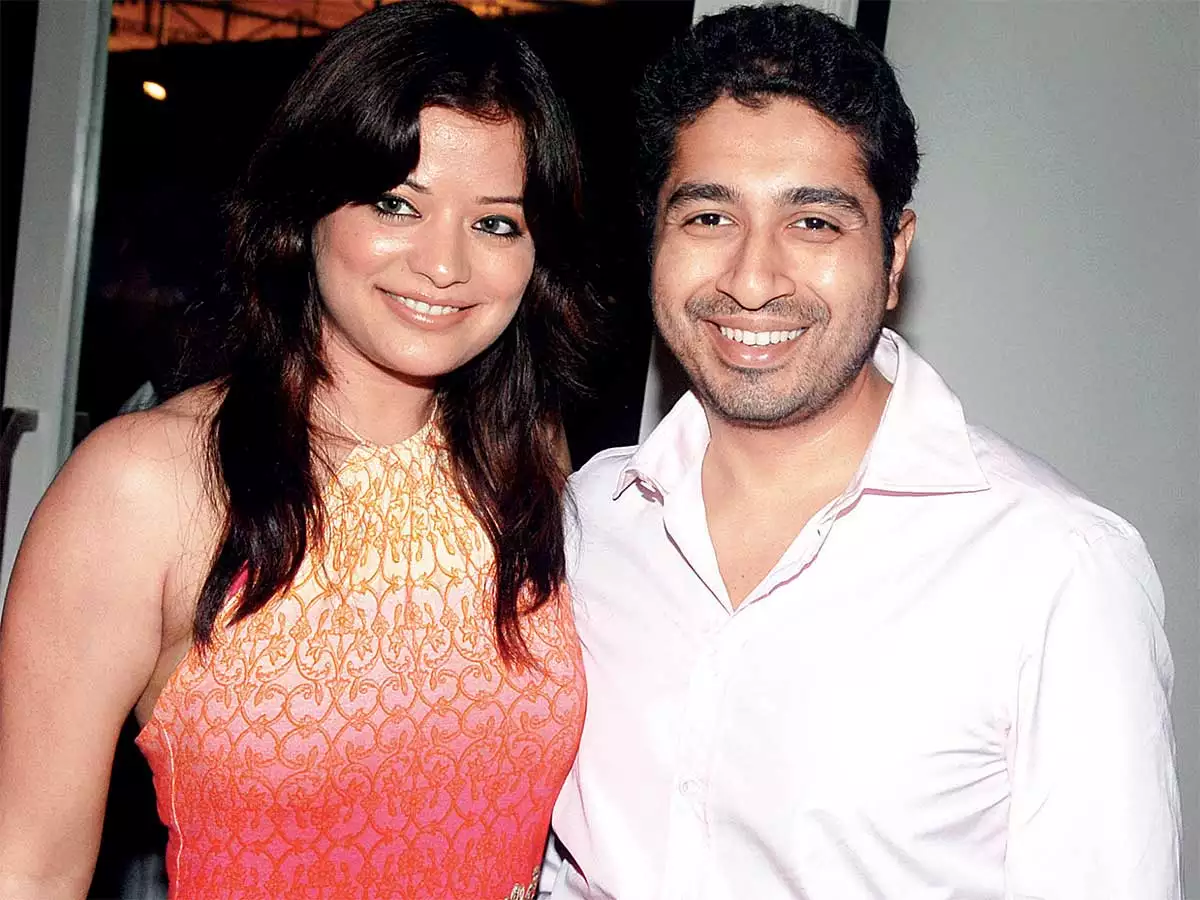 She added that she had been beaten “black” and “blue” by him and said,  “But I will talk today. I want to tell you that he has pulled me by my neck and tried to throw me out of the flat. He has slapped me. He has kicked me in my stomach. There were days when I was beaten up black and blue and I couldn’t come out because I didn’t want my bruises to be seen.” 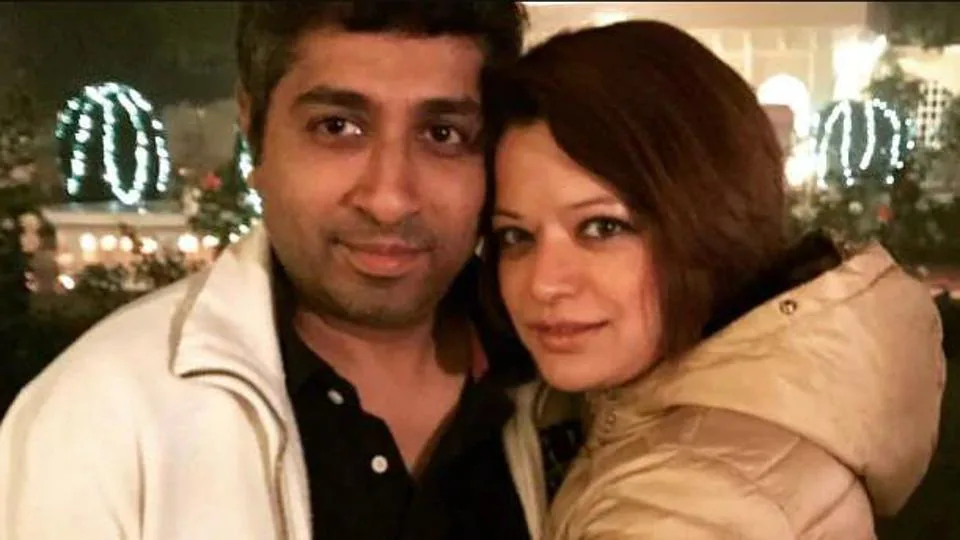 Arzoo also alleged that he was unfaithful to her and she confronted him about his new girlfriend. She also claimed that she has documented the violence and infidelity through CCTV footage and his personal chats. She had stated, “Siddharth first raised his hand on me two years after our marriage. And after our son was born three years after we became man and wife, he simply drifted apart,” Arzoo said, adding, “He started sleeping in another room. After that, I found out that he has a Russian girlfriend; he was constantly on chats with her. I confronted him about her. I don’t know if they’re together now because he stays separately. Mind you, I have those chats and the CCTV footage of his violence and it would help me to get justice.”

Arzoo also accused him of hurling casteist abuses at her she started suffering “blackouts” Reacting to her accusations, Siddharth had stated, “Let her say what she wants. I don’t want to say anything.”