Prabhas and Kriti Sanon are not dating each other, right? Kriti Sanon, the fittest celebrity on the planet, just won the prestigious Filmfare Award for Best Female Lead in the movie Mimi. The 32-year-old actress, who still seeks her mother’s blessing before accepting projects, is a stunning bachelorette. She recently ignited dating rumours with Prabhas, a South Indian superstar. We are currently scraping the bottom of the barrel because there isn’t much confirmation. 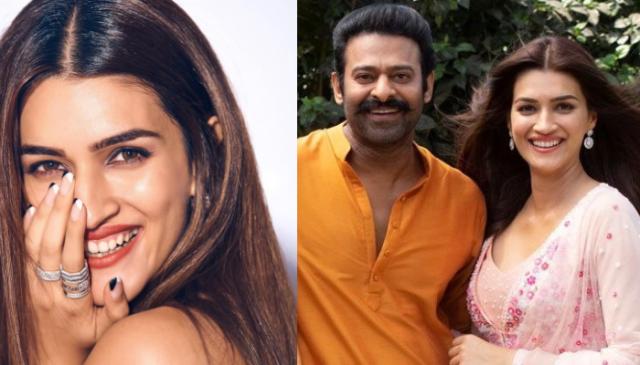 We only have a little information, but thanks to the overzealous paparazzi who satisfied our curiosity, the rumoured couple’s charming photo is already making the rounds on the internet. And not just this! When Tiger Shroff phoned Disha Patani on Koffee With Karan 7, Kriti had called Prabhas during the game round, and their chat quickly rose to the top of the episode’s fan favourites list. 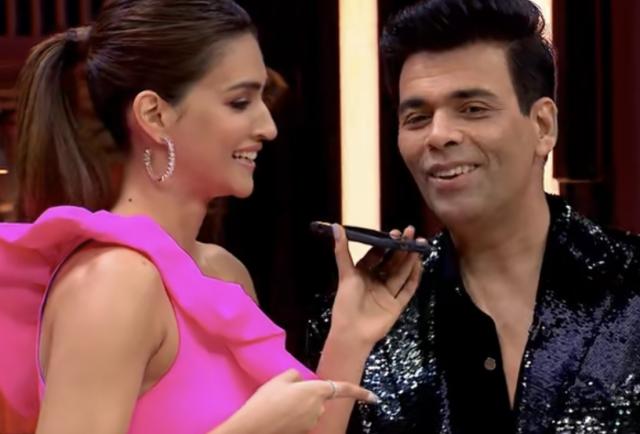 Kriti Sanon has been romantically associated with Kartik Aaryan, Aditya Roy Kapoor, and most recently, Prabhas. Fans are unsure about how to express Kriti in the meantime. Numerous rumours have suggested that Prabhas and Kriti are dating as they work on the upcoming movie Adipurush. A recent story from the ETimes, however, implied that they are only pals. According to a person close to the couple: 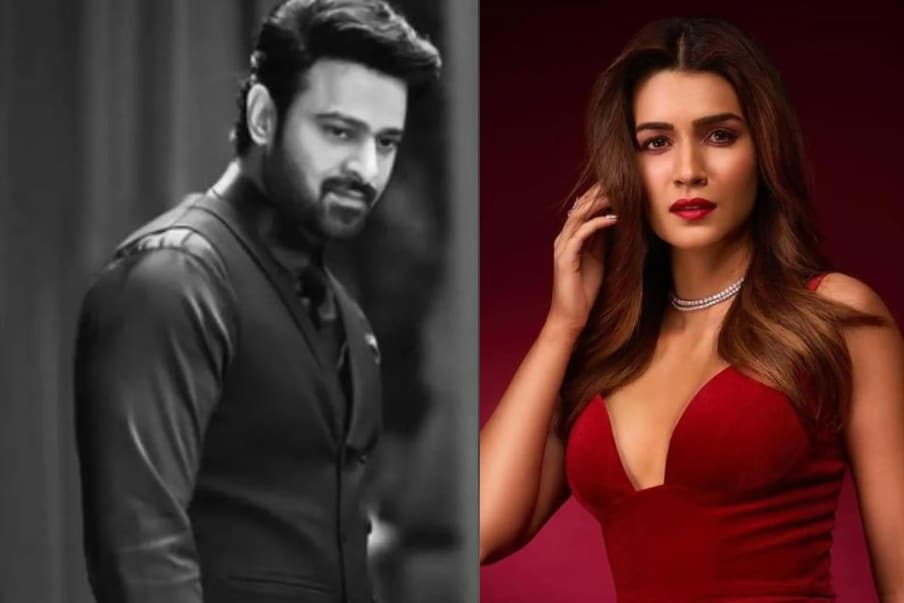 “Dono ke beech kuch bhi nahi chal raha. The fact that they haven’t said anything about this so far is because they know that the Internet is known to be full of stories which are untrue. And yes, the Kriti-Prabhas pyaar one is definitely one such.”

Even then, Kriti and Prabhas have remained silent about the relationship rumours and have neither confirmed nor denied them. Additionally, the insider claimed that Kriti and Prabhas may have casually dropped the rumours during the interview. The source referred to their romance as fake news and said: “Kriti and Prabhas must be chuckling away. The reports hinting that they are having an affair are nonsense.” 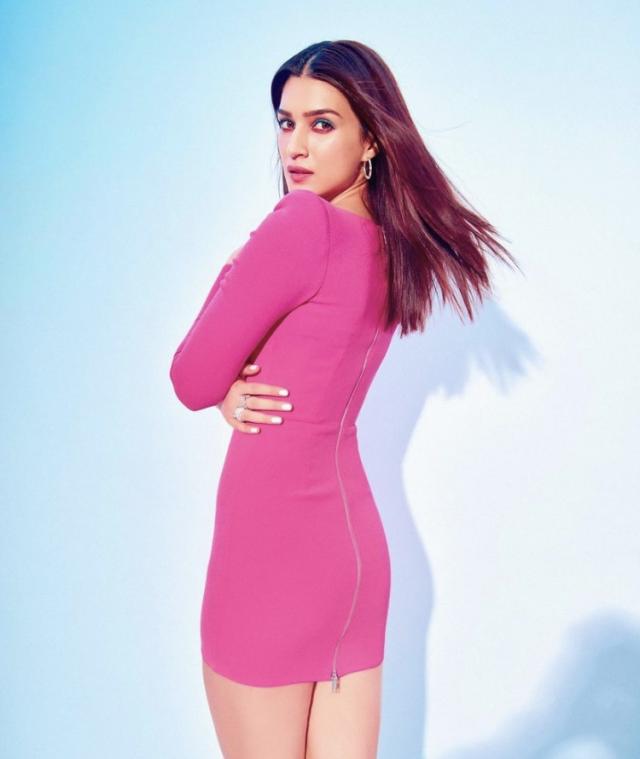 Earlier, it was reported by a media outlet that shy Prabhas had opened up to Kriti and that the two of them spent the majority of their time together on the set. The following could be cited from the source: “They never fail to make a call or message to each other and this only proves that they have this mutual admiration for each other. They indeed have a strong feeling for each other and only want it to get processed naturally and not rush.”

Krushna Abhishek Talks About His Relationship With Mama Govinda: Deets Inside!!
India Lockdown For 21 Days: Anushka Sharma-Virat Kohli Ask People To NOT Violate ‘Curfew’ Rules; Watch Video
Shahid Kapoor Once Again Proved He Is The Best ‘Damaad ‘As He Takes His In-Laws And Wife, Mira Kapoor For A Dinner Date
Kartik Aaryan Accused Of ‘Extremely Unprofessional’ Behaviour After Threatening To Quit, Shehzada; Claims Manish Shah!