Actor-singer Neha Sargam feels that OTT as a platform is traveling happily on the road to success because of its relatable content. She shared her views on Television content too.

The Mirzapur 2 actor said, “It’s all due to the right flavour of stories that OTT is thriving. Shows launched a year or two ago have become big franchise.” She added that content is the key. The audience on OTT is super smart. They never let bad content sail through easily. 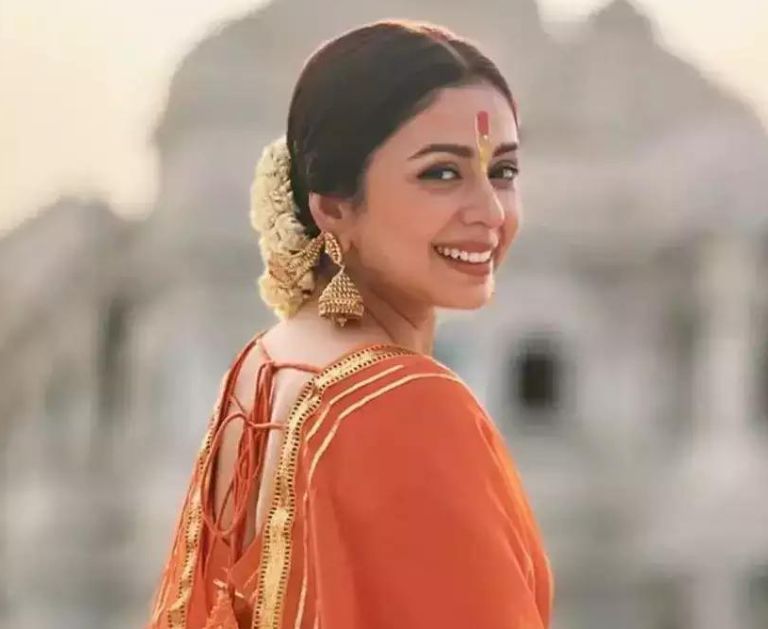 However, being a TV artist for a long time, Sargam has more contact with the medium. She said that TV is a great medium. It has everything to overpower other mediums but that could not happen. People work very hard in this industry but due to the lack of quality content, all the efforts are going in vain. She feels that people associated with TV actually deserve a lot more respect.

She further said that matter how much good work they do, it does not fall into a big bracket. In fact, it just goes unnoticed. She thinks the content needs to be ramped up to regain the admiration which television earned way back in 90s. 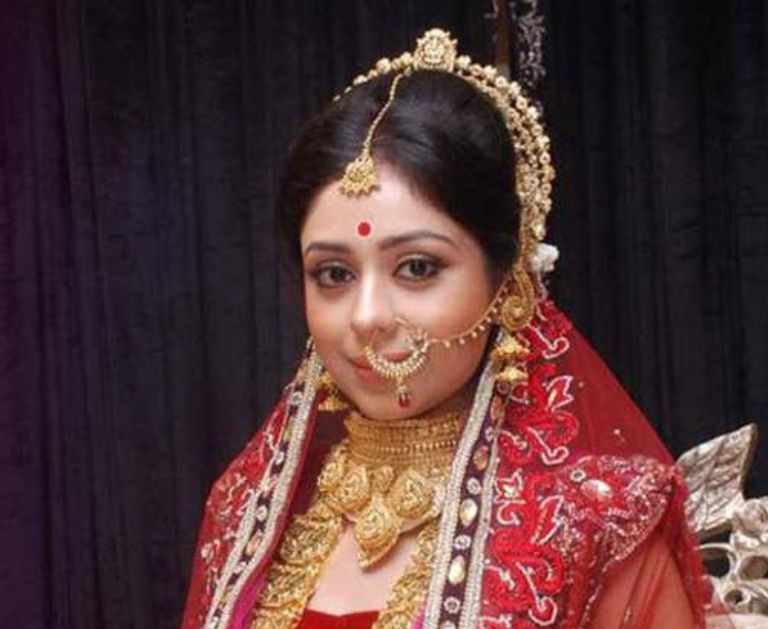 She is known for mythological characters in shows like Ramayana, and Mahabharata. Sargam said that she approaches mythological characters without any predominant notion. She thinks that this maybe the reason they appear relevant and flow with the premise of the show. Her role of Yashoda in Yashomati Maiyaa Ke Nandlala is loved by everyone. She concluded, “As I have been part of both genres so I play either of them with the best of my ability.”

सारा अली खान और सुशांत सिंह के रिश्‍ते में आई खटास? ठुकराया साथ काम करने का ऑफर
Breaking News: TV Actor Kushal Punjabi Commits Suicide, Actor Wrote This Note Before Hanging Himself
Bigg Boss OTT: Raqesh Bapat Reacts To His Ex-Wife Ridhi Dogra For Being Happy For Him And Shamita Shetty, “I Will Be Happy If She Finds Somebody”
Shamita Shetty And Raqesh Bapat Pose Awkwardly After Breakup, Leaves Fans Heartbroken; See Here
Bigg Boss 12 Winner Dipika Kakar To Give Price Money To Mother-In-Law, Plans To Buy This
Deepika Padukone Shares Her Relationship With In-Laws, For Ranveer’s Mom, She Is Her ‘Beti’
Here’s What You Need To Know When Planning Your Punta Mita Vacation..
Throwback Video: When Rani Called Now Enemy Aishwarya Rai Her Friend Forever
Forgot your Anniversary? Here’s How to Make up To Your Wife!